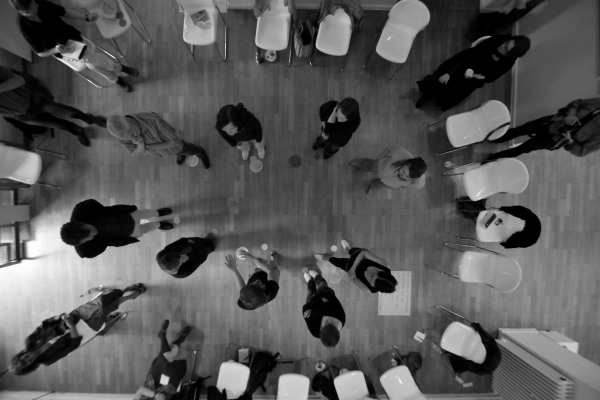 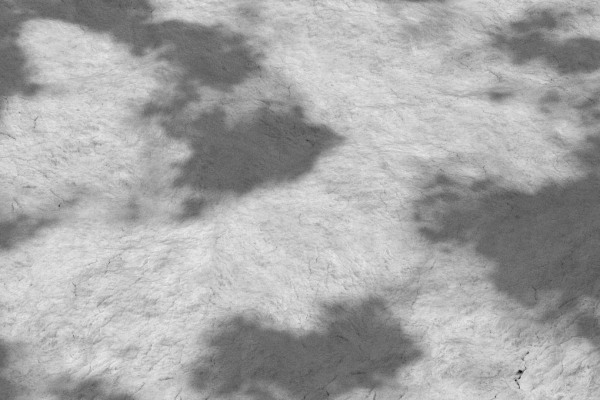 UMBRA by Werkleitz supported Artists Florian Fischer and Johannes Krell will be presented as a two-channel installation in the exhibition “Zin Ex. From Abstraction to Algorithm” from September 11, 2020 to January 31, 2021 at Tabakalera in San Sebastián. The exhibition, as well as this year’s film programme of the Werkleitz Festival Unter uns - Bildproduktion im Mansfelder Land, is curated by Florian Wüst. 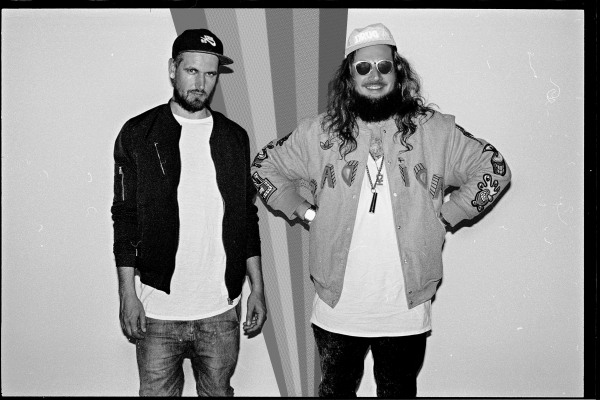 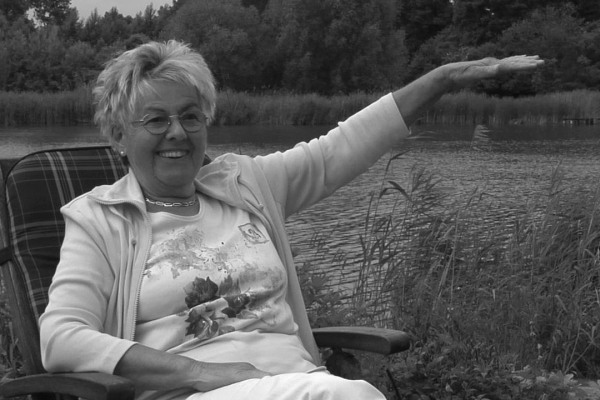 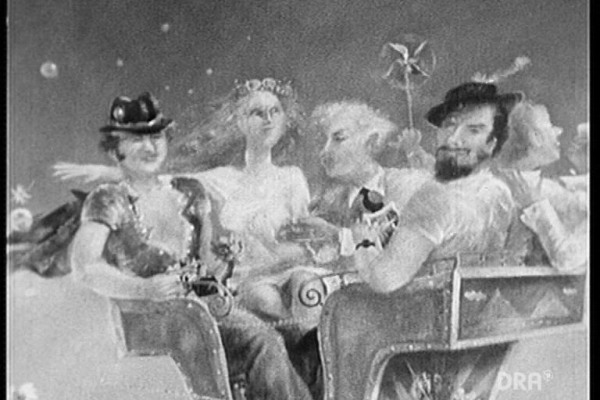 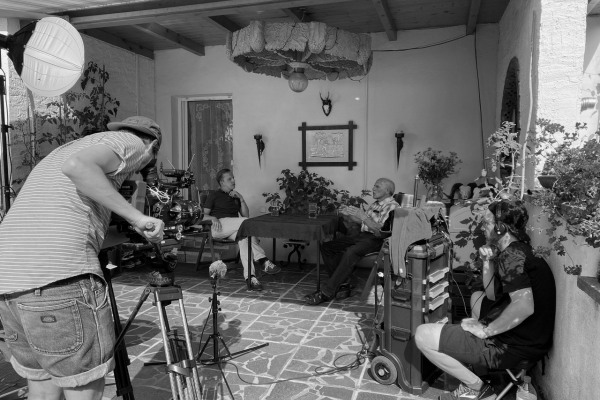 Marcus Böick (historian, Ruhr-University Bochum, researches on the trust [Treuhand]) and Hubertus Luthardt (co-founder of the first workers council of MKM - Mansfelder Kupfer und Messing GmbH, today KME) held a talk on the occasion of this year’s Werkleitz Festival Unter uns in Hettstedt on the trust [trus]Treuhand and the structural changes associated with it. Marcus Böick will be present on October 24th, following the film programme starting at 17:00 for a talk in the St. Jakobi Church in Hettstedt. The recording of the discussion between Marcus Böick and Hubertus Luthardt will be presented in the film room in the St. Jakobi Church in Hettstedt from October 23 to 25. 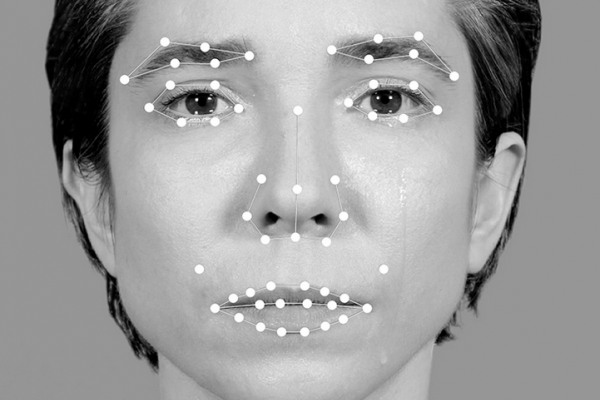 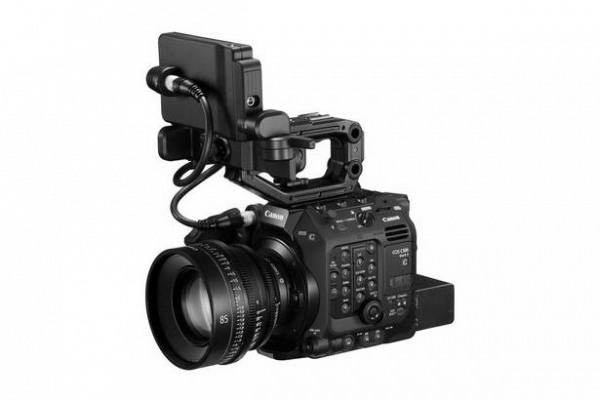 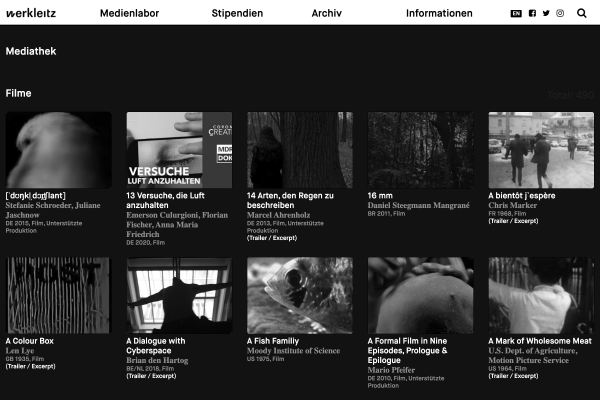 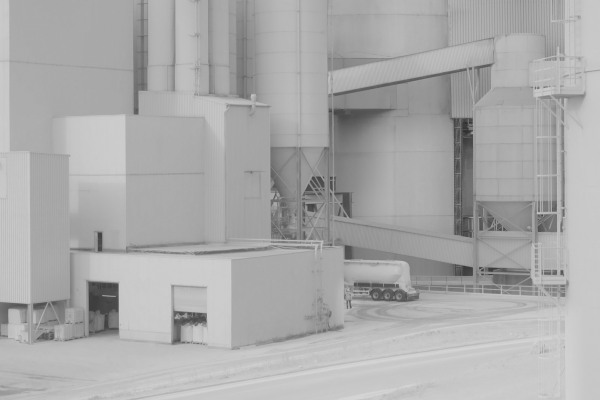 Werkleitz Supported Artists and Alumni of the Professional Media Master Class, Florian Fischer and Johannes Krell present their trilogy (Still Life, Kaltes Tal [Cold Valley] and Umbra) as an installation from July 12th to October 10th in the Kunstmuseum Kloster Unser Lieben Frauen Magdeburg. The video works reveal a human and speculative view of nature(s). They deal with the social attributions experienced by nature and landscape spaces and ask the question to what extent they function as a projection screen for the human unconscious.

The short films have received numerous awards, including the German Short Film Award in Gold in the category Documentary 2016 for Kaltes Tal [Cold Valley] and the Golden Bear for Best Short Film at the Berlinale 2019 for Umbra. 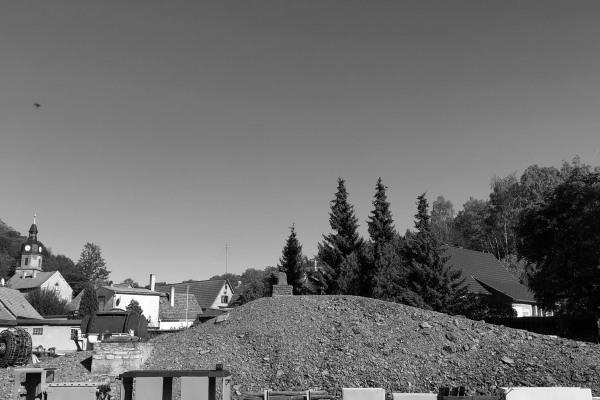 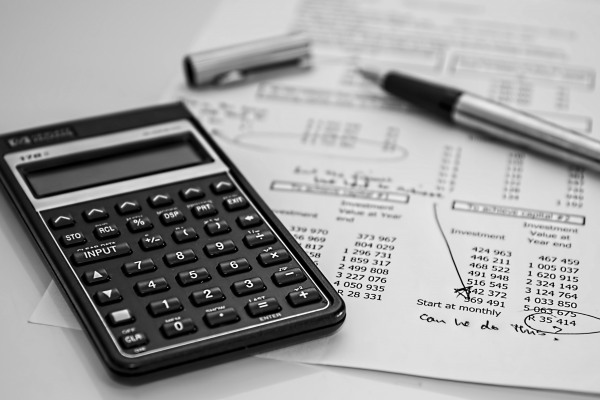