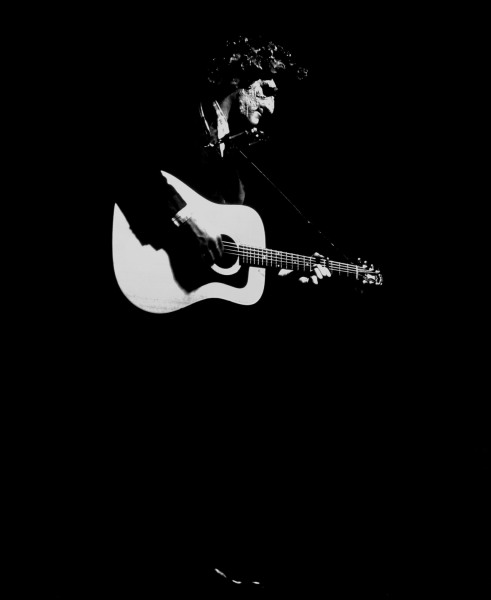 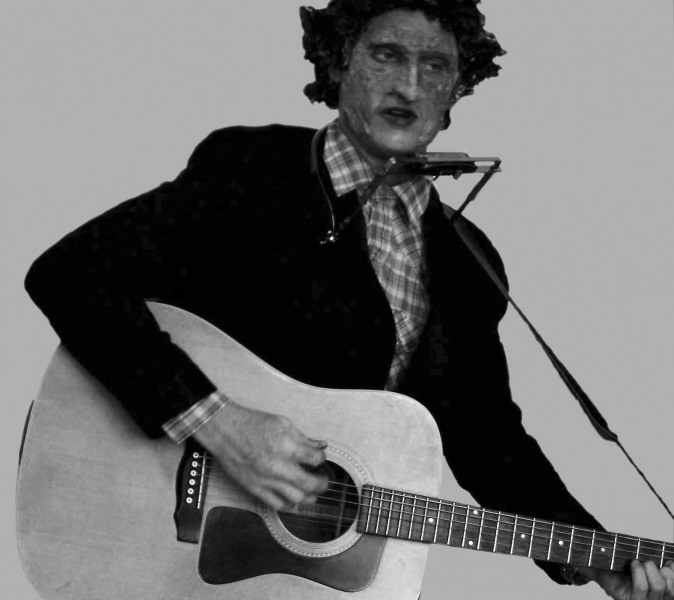 The music industry is one of the fiercest advocates of the targeted criminalisation of an evolving culture of distributing cultural products for free on the Internet. The question in this context is whether a cultural product, for instance “Madonna” by Madonna, could have been created on her own, or if the millions of “Madonna” listeners weren’t also required to make “Madonna” out of female singer; whether it isn’t the case that in the music industry (not in music) it takes a large number of people who jointly produce the product (this is an argument of Erik Stein, one of the panelists at the Werkleitz Biennale).

In his performances, William Hunt takes some of these collectively produced songs, songs of love claiming universal validity, like the ones sung by “Atomic Kitten”, and places them in a further figure of the music industry: that of the male singer-songwriter.

Next to the performance, there will be other paraphernalia of the music business like the fan T-shirt; commodities, then, through which such collectively created figures are produced, but that in the case of the figure constructed by William Hunt no one needs.