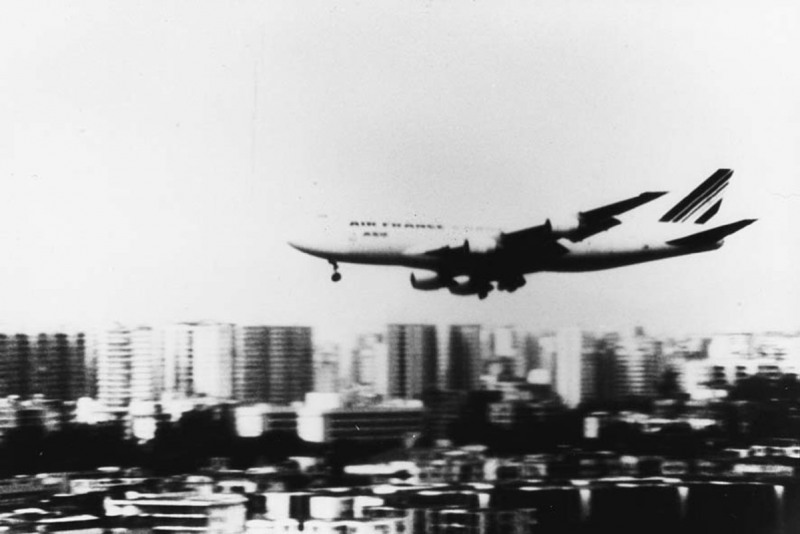 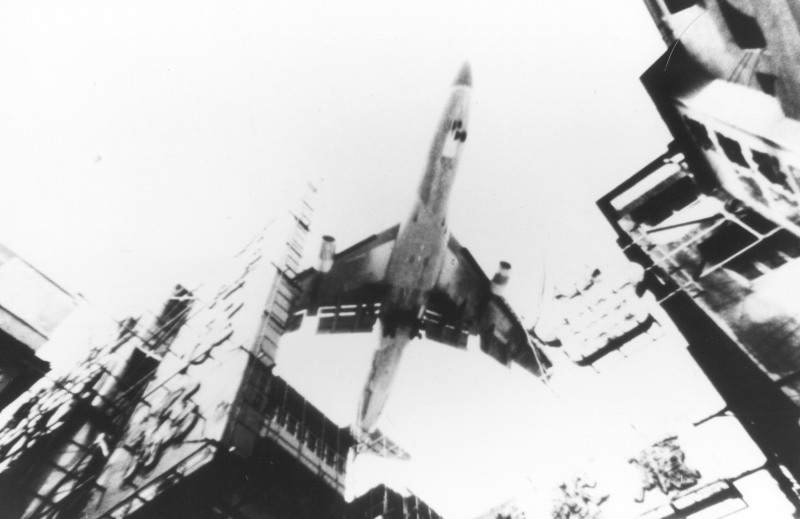 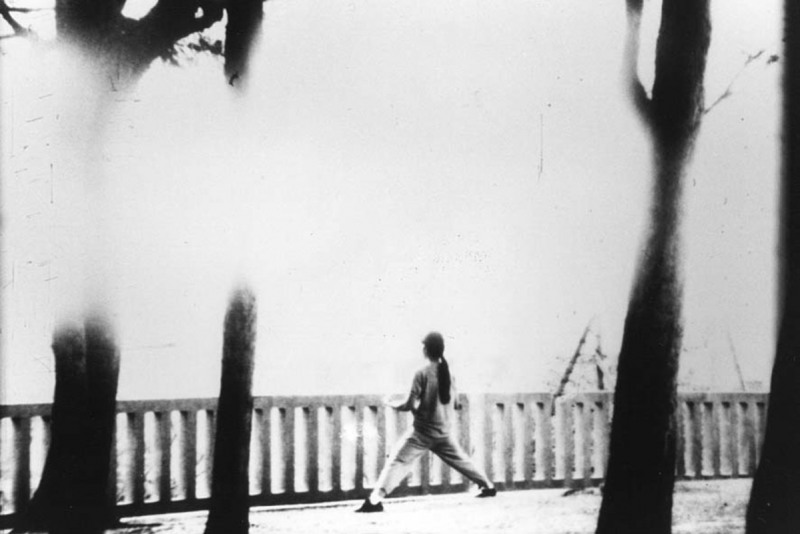 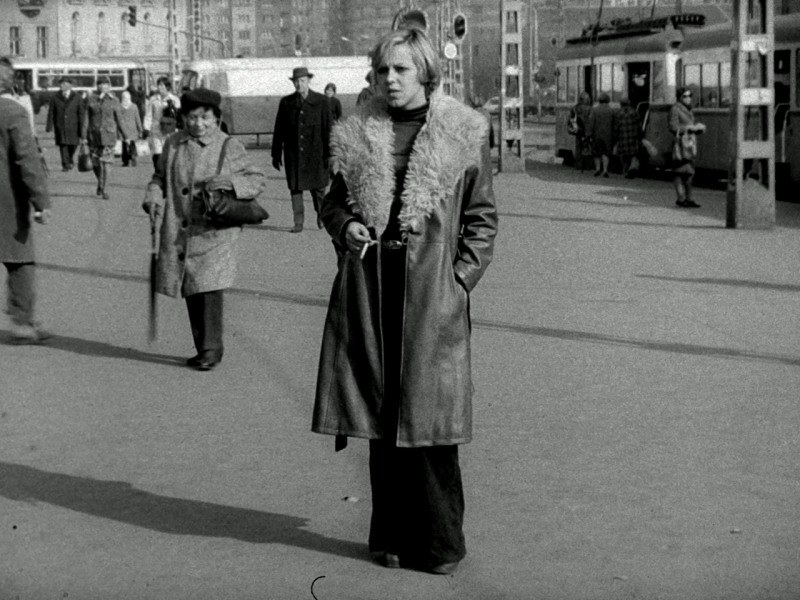 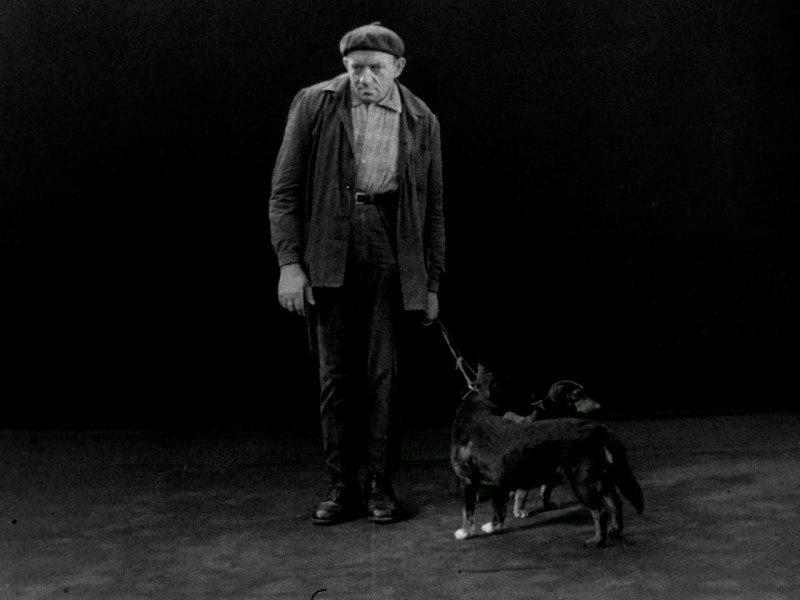 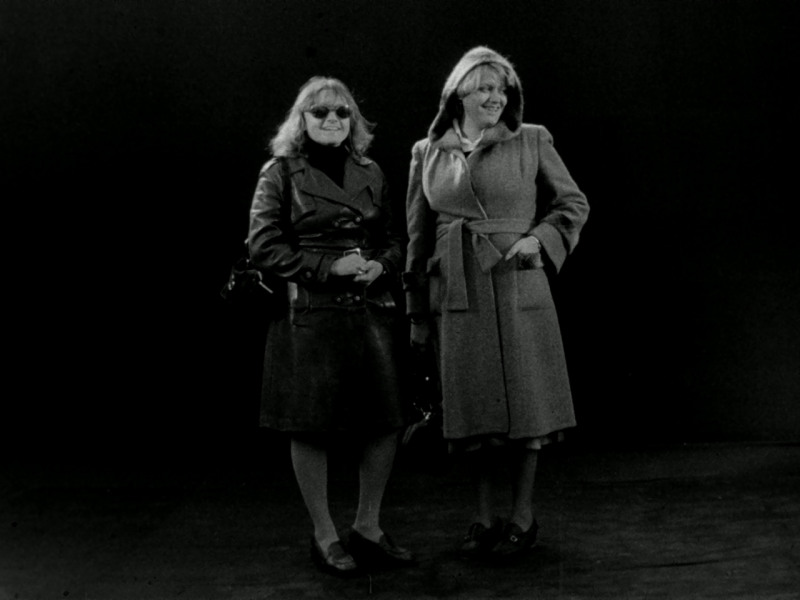 Werkleitz short film program from June 23 to July 6, An der Marienkirche, in the Gebetstübchen on the south side of the market church Unser Lieben Frauen in Halle.

As part of the activation of the historic Gebetstübchen (small prayer rooms) as cultural meeting places in the center of the city of Halle, Werkleitz is showing three short films. Transformationsraum Stadt presents cinematic works from different times and places and explores the transformation of urban space - politically and ideologically.

The opening night takes place on 23 June 2022, 7:00 p.m. . The introduction by Daniel Herrmann (director Werkleitz) will be followed by a screening of all the films in the program. The film Wahlkampf 1932 (Letzte Wahl) will be shown only on that occasion.

Ella Bergmann Michel: Wahlkampf 1932 (Letzte Wahl), DE 1932, silent, approx. 13 min.
The footage of the Frankfurt election campaign in 1932 remains fragmentary. After the filmmaker was arrested during filming and the footage was partially destroyed, she discontinued the making of that last film of hers.

Hajas Tibor: Öndivatbemutató (Self Fashion Show), 35mm, b/w. HU 1976, approx. 14min.
In the film, passers-by in the center of Budapest are asked to stage themselves as "models of their own destiny". Three speakers evaluate the respective performance and instruct the people on how they can better present themselves.

Gerard Holthuis: Hong Kong, NL/HK 1989, approx. 12:30 min.
Hong Kong is a film about the aerial approach and passing of airplanes viewed from the middle of the city. An observation at the end of this century.