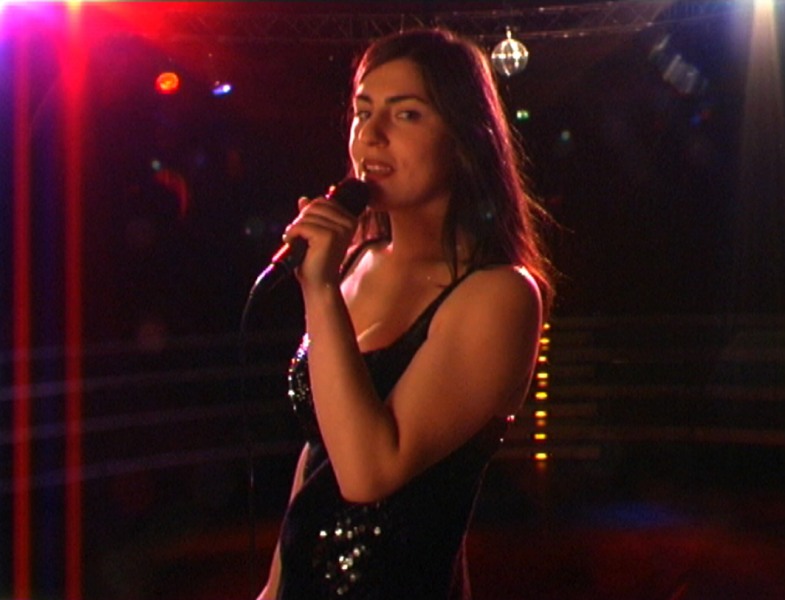 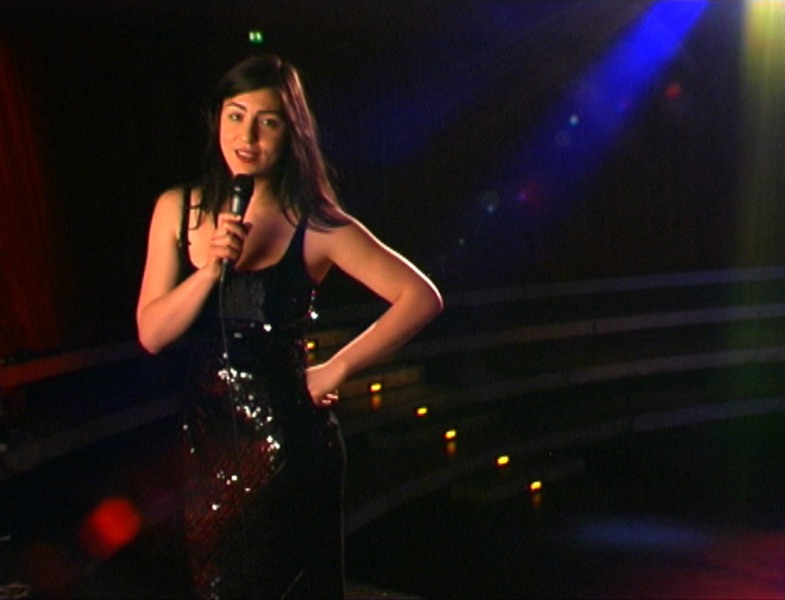 One of the strangest dramas ever in American media politics was the Clinton/Lewinsky affair, which for months riveted the eyes of the world on a brief affair between the US president and his lowly intern. As a man, and one who wields power to boot, Clinton ultimately emerged unscathed from the affair. However, powerless dame Monika Lewinsky will bear its stigma for a lifetime. Time Flies describes her vain attempts to regain a foothold on the social ladder as a test-run for the drama’s next thrilling instalment.