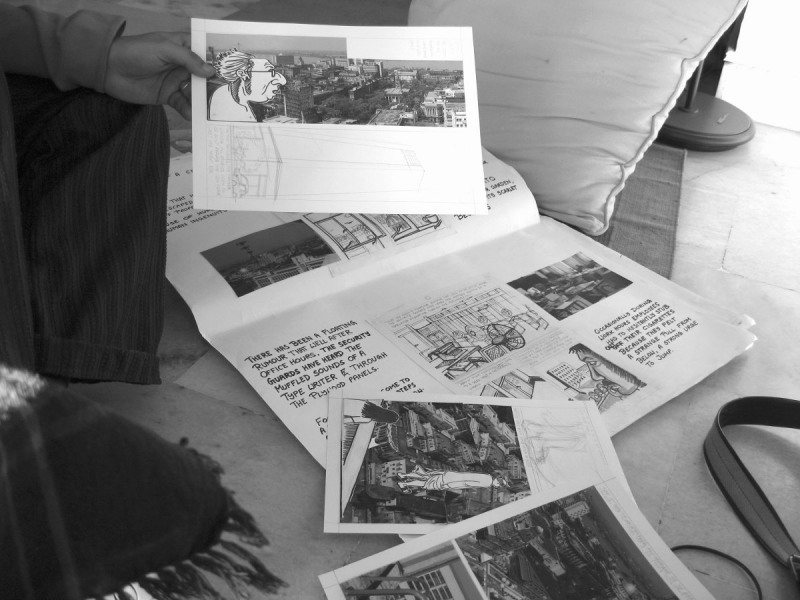 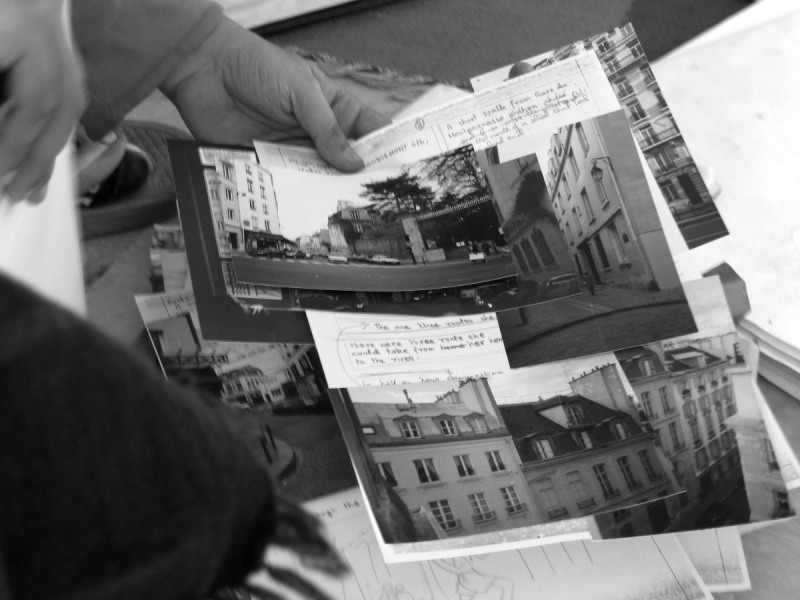 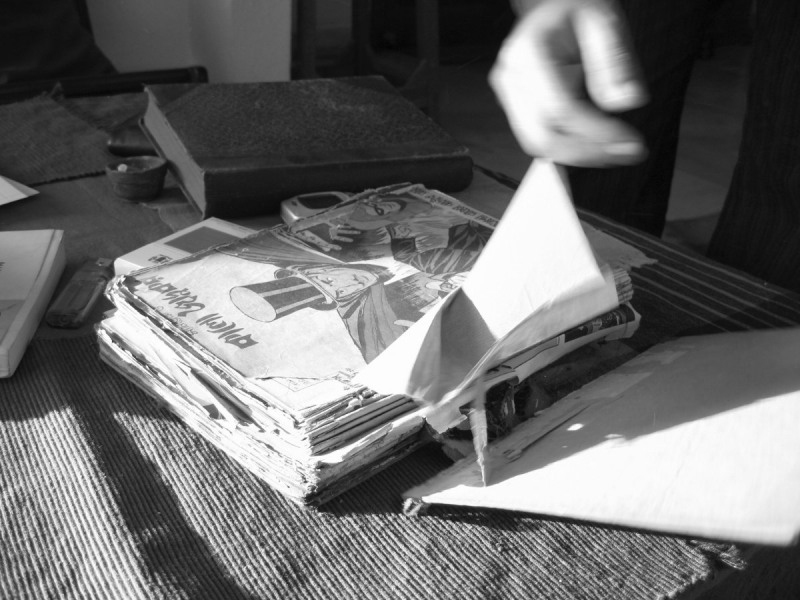 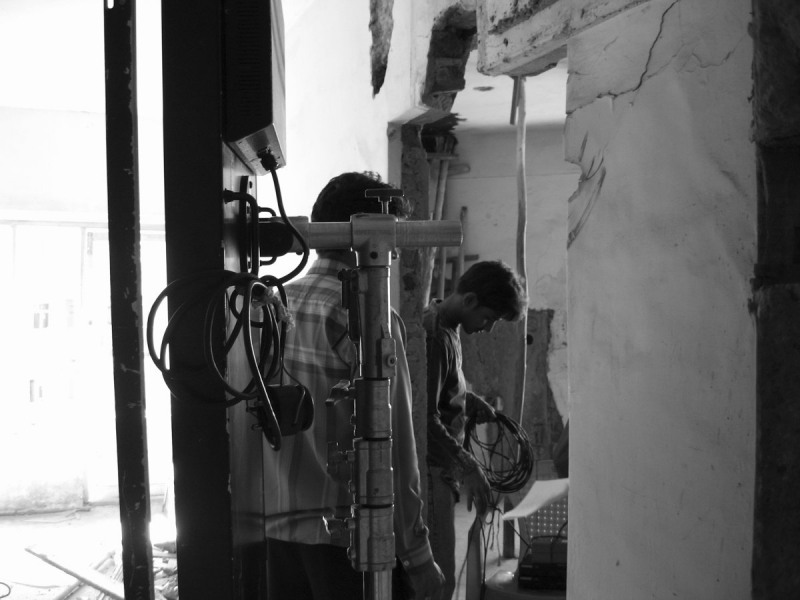 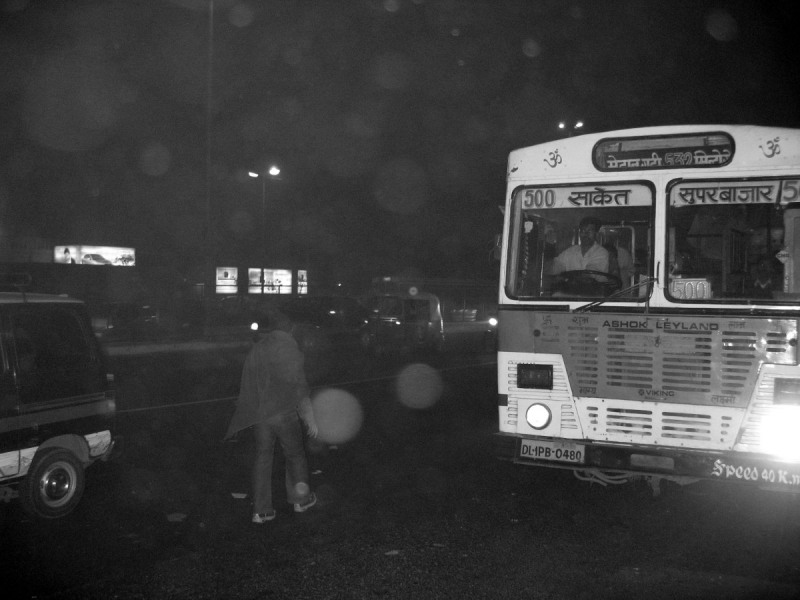 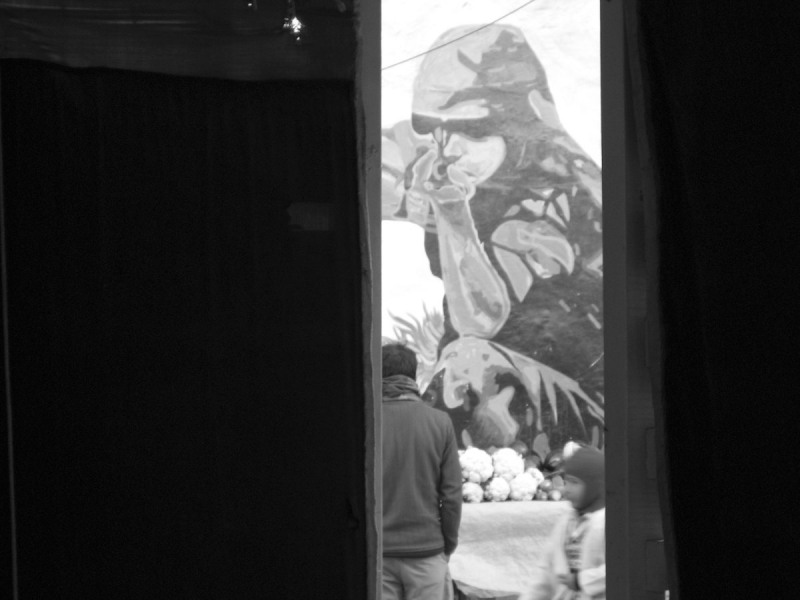 Moving Spirit – throughout the extended history of (colonial, imperial, missionary) travel activeties towards the East (or: Orient), “spiritual exchange” always meant cultural exchange, too. With the introduction of the bourgeois notion of culture, large parts of the discussions in Europe about life, meaning, ethics were relocated from the context of religion to, what we call today the realm of culture. In the beginning of the 19th century the production of images through technical media was introduced which led to an acceleration of the reproduction and distribution of images. This in turn produced new discussions about how content could be portrayed and communicated, beyond understanding it as an exchange of cultural objects in the sense of products or religious and political symbols (without losing this function). These discussions continue and branch out in particular into those areas of cultural consumer goods that fascinate and engage a great deal of people. Film is one such good.

While in the “West” religion reaches fewer and fewer people, the “informed observer” might think, that if in other countries (and here generalisations are made widely) religious phenomena reach the masses, producing powers. With this observation, the European view alienates itself from what generally is perceived to be a globalised situation. Just a moment ago, the observer had recognised his mobile phone, hamburger, wristwatch on the advertisement boards and in the window shops in the emerging countries – now back! He tells himself to what remains exchangeable and compatible: culture. The Word … Did not the philologist Friedrich Max M. dedicate his production, his life, to India without ever having been there? Or the image: In the 1920s the painter Amritha S. was in Paris, soon she will be shown in Munich … Then photography and film, at times a tool to document and explore the East (or: Orient), nowadays divided into fiction film West: Hollywood and fiction film East: Bollywood (let us for the moment forget about the other Indian film industries), then documentaries, Auteur movies, experimental films…

Critically examining cinematic images and the inspirations, philosophies and practices that these entail – is it not possible that there always was exchange. An exchange that makes it possible for the media-informed and thus alienated person to find access to those cultures whose representatives he meets anyway at exhibitions, festivals, workshops. The upper class, for sure, but he is also part of the upper class, by birth; just that here in Europe
the upper class by birth is a common feature (compared with there – meaning nearly everywhere else). An upper class (and to it the exchange is reduced) which feels equally alienated from – what? Its co-citizens on this planet; with regards to this we are global. A class which reacts to this alienation with, for example, cultural production, philosophical and multilayered … or by selling this kind of production en gros, after all one has to justify one‘s upper class status from something. Here in Europe we do the same, both, even though none of us works directly for Hollywood, or do we?

But may be more radical answers already exist and the search for such answers already took place a long time ago. May be it has always existed as an exchange, or at least existed for a long time, at least since Amritha S. was in Paris, or Vivan S. in London, co-organising Jean-Luc G.‘s presentation of “One plus One” … May be it is exaggerated to speak of small communities. Communities that communicate with one another, once in a while. Filling exhibition halls in the meantime. Revising their opinion sometimes (at least this!). Apparently there is a need to become aware of one’s own stand point, to communicate it via content and formal experiments. Lacking political influence (may be they serve only the purpose of exchange between these interest groups), these comments surface as culture, as art, may be as a video installation, previously as radical or experimental film, and always also as documentaries. A couple of questions, a couple of answers, images, sounds, alone or in sequence, on DVD.