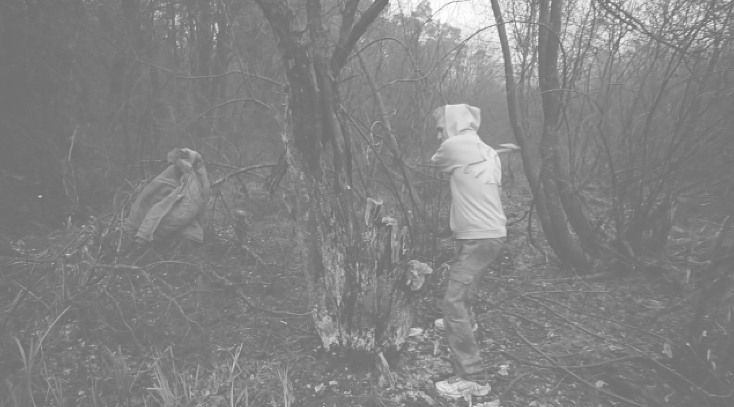 The viewer roams around desolate flats in a Polish village by way of extended tracking shots. The people look strangely unreal in this mix of photographic portraits and tableaux vivants. The Polish documentary film school that Pawel Ziemilski is from transmutes into allegorical images from a lost time. The only way out of these claustrophobic rooms is offered by the media, radio, TV, CDs, and game consoles that can be seen in almost every room.

This film is shown in cooperation with transmediale - festival for art and digital culture berlin. The curator of the transmediale afterglow film programmes was Marcel Schwierin.