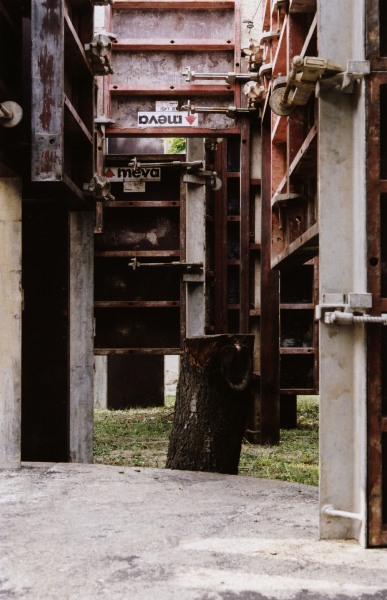 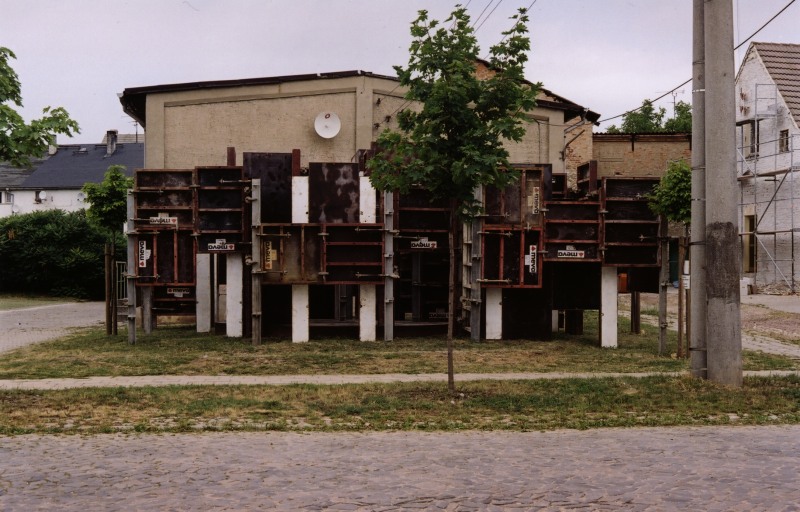 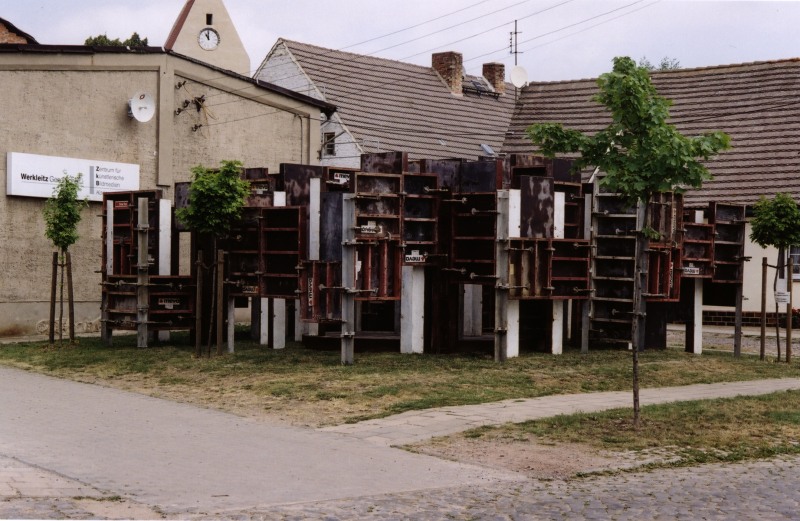 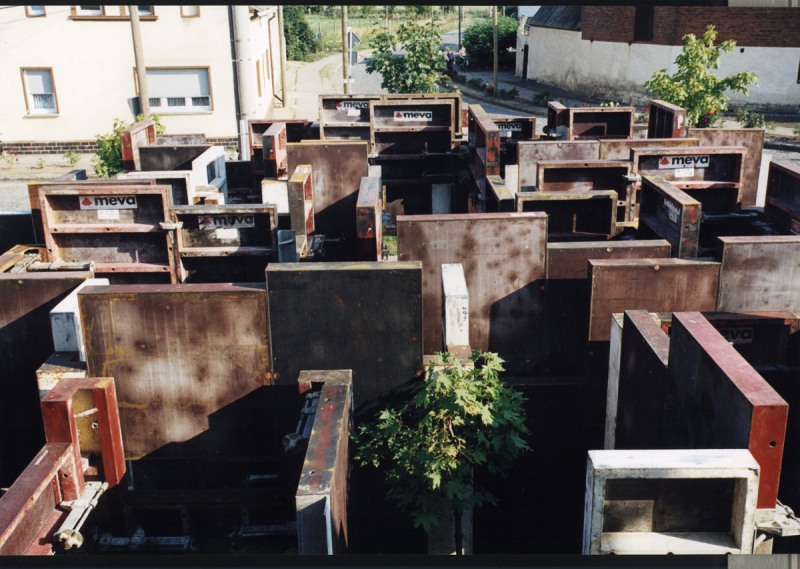 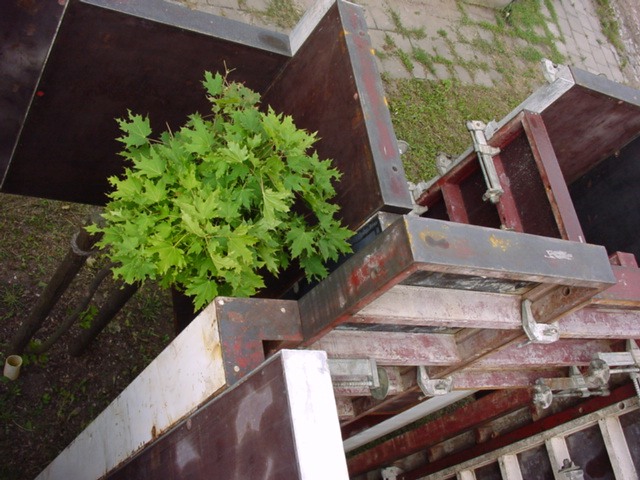 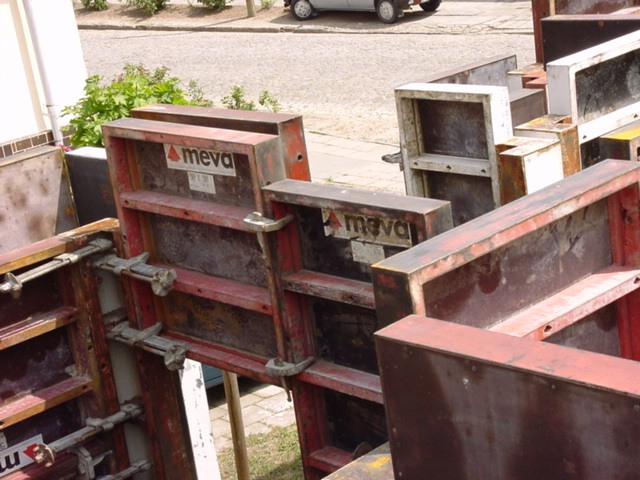 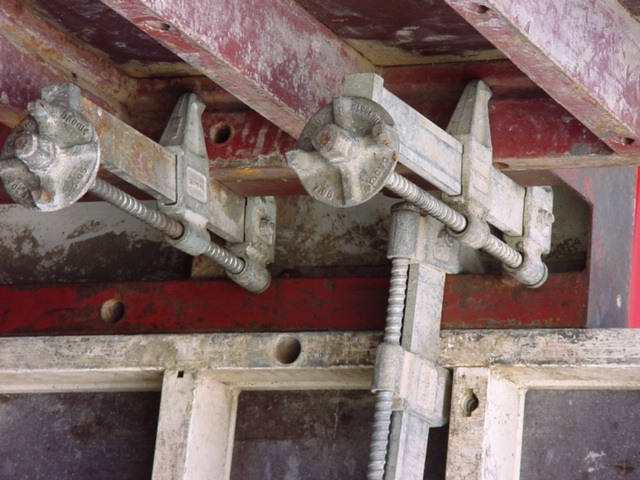 Buildings, their facades and ground-plans, give evidence on how people live, work and organise their everyday lives. The materials used are similarly informative on the condition of a society and its priorities. In accordance with that, Franka Hornschemeyer processes raw building and construction materials, such as gypsum boards and monocoque/stressed skin construction elements, that is, materials which had come into use as standard units to meet the require- ments of a speedy, rational construction procedure during the 2nd half of the 20th century.

The project MSE 500 in its construction was informed by ground plans, measurements and data from the KONSUM-building, currently housing the office Werkleitz Gesellschaft and its various phases of being readapted to different functions. The building’s past as the barn of a farm can only be detected in documents and in the segments of partially bared brick work. During the seventies it was converted into a school by volunteer workers, who laboured for two years on this project, after their official working hours (“Feierabendarbeit”). Due to decreasing birth rates, the school was closed again in the eighties, and the building was then used as a kindergarden, until this, too, became impossible due to lacking funds. The following years saw the use of the building as a greengrocer and, finally, as a Konsum-supermarket. After the Konsum was closed in 1995, the Werkleitz Gesellschaft moved in in 1996.

The question of which societal situation is tied to a particular use of a building and alongside with that, specific ways of working was made physically perceptible in this project. The work translated the complexity of the building’s former structures and uses into an abstract confi- guration and re-erected it as a temporary acces- sible labyrinthine architecture outside of the building.

An interview with the former school’s teacher, Renate Koch, and the last private owner of the building, Regina Schréder, laid a foundation for the conception of the work. A condensed version of the interview was published in the ‘Manual’, a publication which accompanied the Biennale.