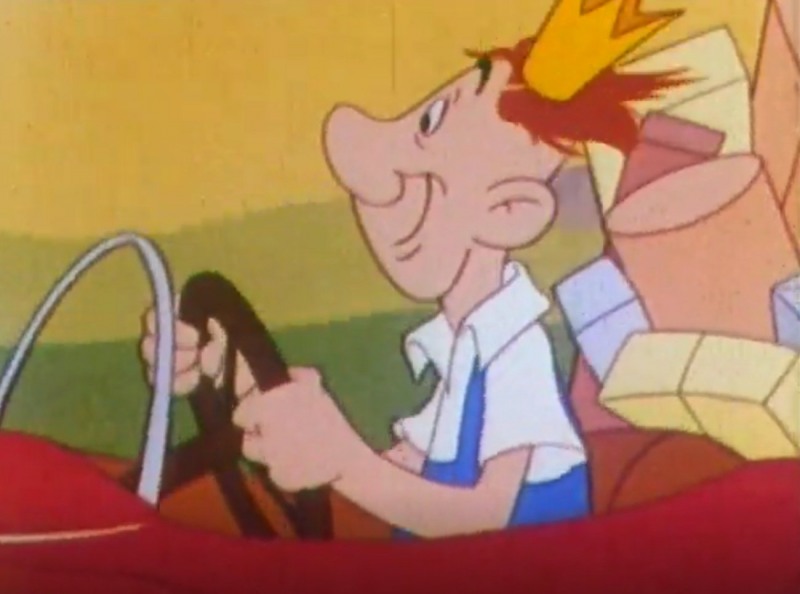 After the war, the thrust of American propaganda within the United States was now directed against a new enemy: communism. The degree to which this threat was felt can be seen in the sheer mass of anticommunist short films that either depicted life under socialism as terrible, or—as in Meet King Joe—showed the blessings of capitalism, especially for the common worker. It isn’t only the name of the film that reminds us of how “Joe the Plumber” is being exploited in the current presidential campaign in the United States.