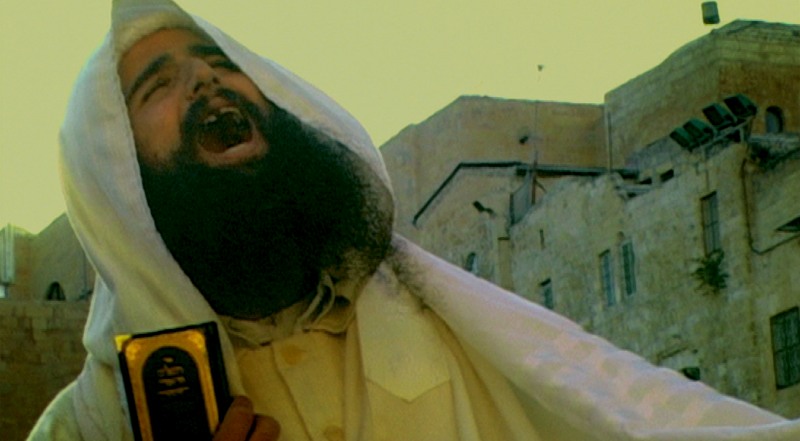 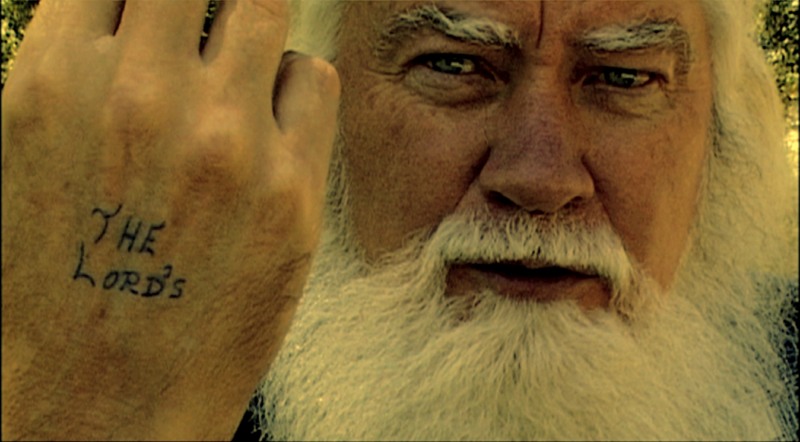 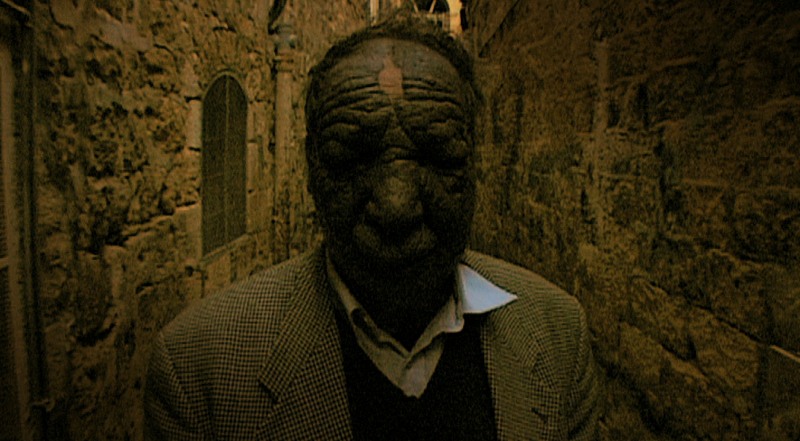 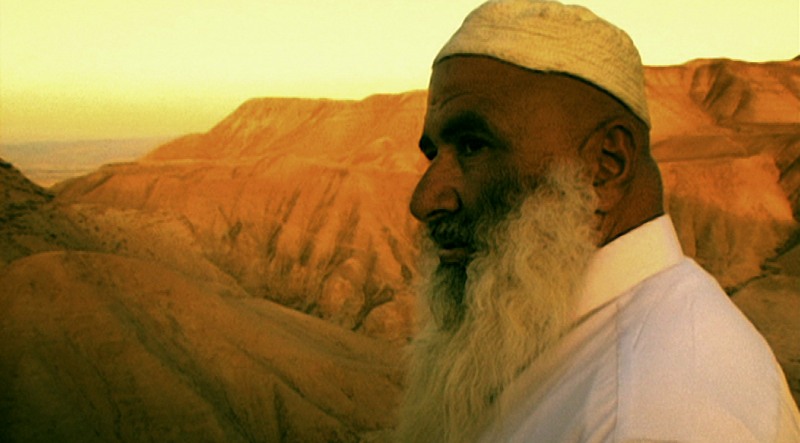 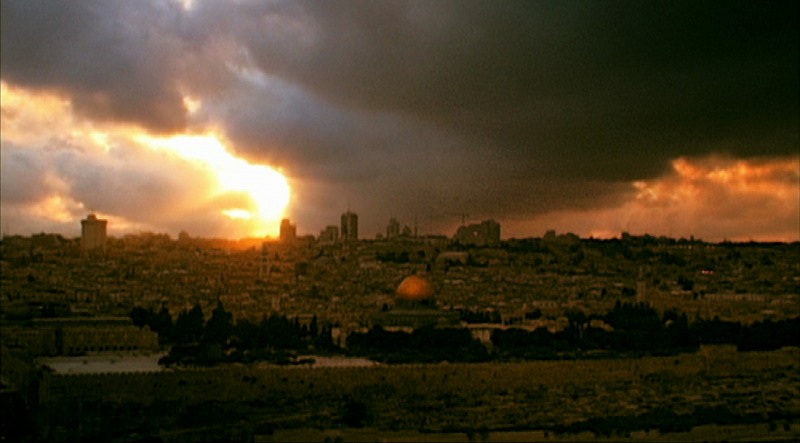 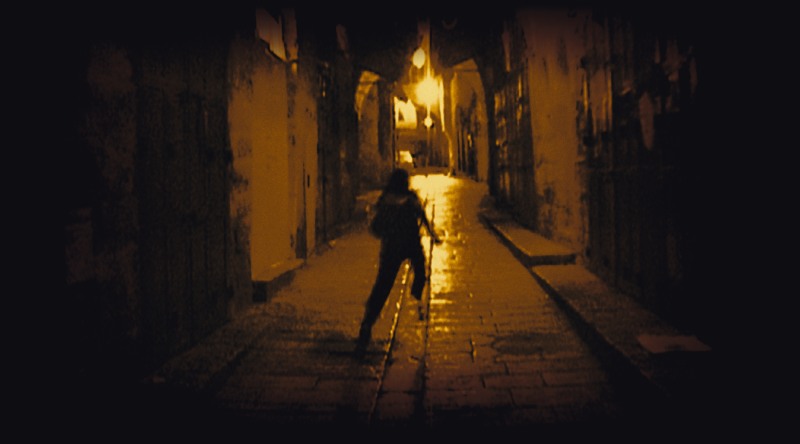 Jerusalem My Love is a film about Jerusalem’s uncompromising nature of faith. The director’s quest for faith becomes the ‘little story’ that mirrors Jerusalem’s ‘big story’ - a story about loss, repression, and love. The film’s ‘outer’ track follows the ‘prophets’ in their daily work in the midst of Jerusalem’s violence. Each represents the city’s three monotheistic religions. Three different and yet not so different men are thus presented to us: the Jewish charity worker, Israel; the Muslim drug rehabilitator, Muhammad; and the American street-prophet, Ted - all of whom have plans of their own for the director. The ‘inner’ track follows the director’s existential search to discover what faith consists of. We see him undergoing hypnosis - in his pursuit of an explanation to help him understand why his beloved Jerusalem and these men made him lose his faith.

Veering between painfully earnest and robustly comic, Jeppe Rønde’s highly personal essay charts his quest to regain faith through encounters with prophets and teachers in a land held holy by many. In the opening sequence we are introduced to Jeppe Rønde himself, a young, wild-eyed intellectual type, in scripted conversation with a therapist about his loss of faith which happened during an earlier trip to Jerusalem, where he was making a short, Dancing in the Midst of War. Allusions are made to long-term struggles with a traumatic childhood, dominated by an alcoholic father. Under hypnosis, Rønde conjures up memories of Jerusalem, presented first in slowed-down, night-time footage of someone running through cobbled streets. The following chapters are introduced by Biblical quotes, seemingly records a new trip back to the Middle Eastern metropolis where, Rønde remarks idealistically, “Everyone has faith.” A mostly off-camera narrator of the film, Rønde himself comes across as a fairly humorless, sober-sided Scandinavian. But he makes an excellent straight-man for the wiser, wittier but even weirder subjects he encounters. No easy answers are offered, and pic’s resolution is only on a personal level with Rønde declaiming on the shrink’s couch that he doesn’t know if there is a God, “but it’s important to me to act if there is one.”