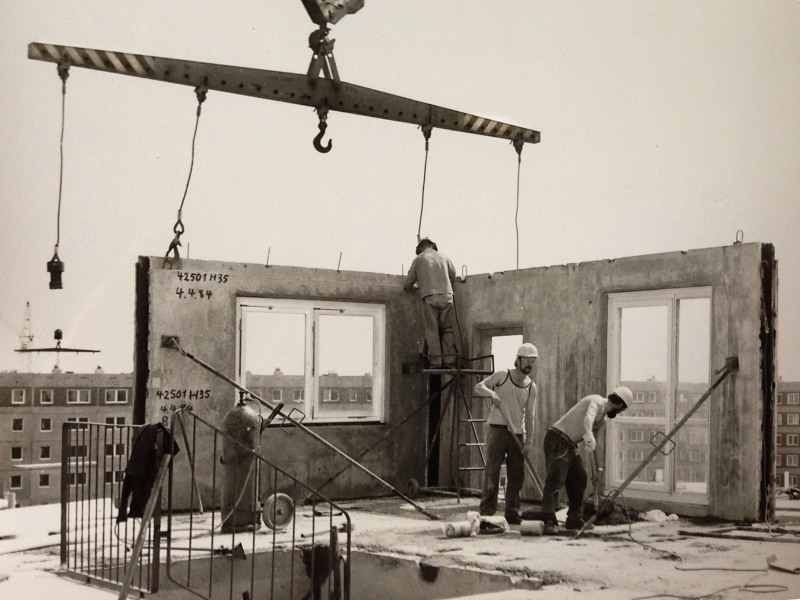 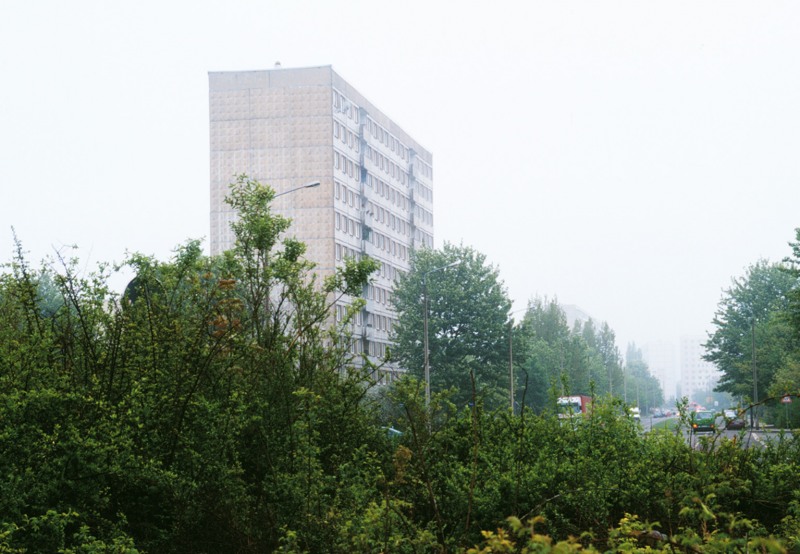 Hans-Otto Brambach (Architekturkreis Halle) and Daniel Herrmann (Werkleitz) are invited into the science of art-seminar which this semester focuses on Halle-Neustadt by professor Dr. Nike Bätzner at the academy of fine arts Halle.

During the first two decades after its foundation in 1964 Halle-Neustadt was an internationally reknowned reference on modern urban development. Numerous documentaries and TV-coverings showed the construction site and life in the young city from that time. They were ought to tell the story of success in builing socialism in GDR.
The Halle based group Architekturkreis and Werkleitz jointly present and comment on excerpts from film evergreens about the construction of the New City as well as broadcasts of GDR television on Halle-Neustadt.