▶
If You Ever Have the Blues ...
Einmal in der Woche schrein
GDR 1982
Günter Jordan 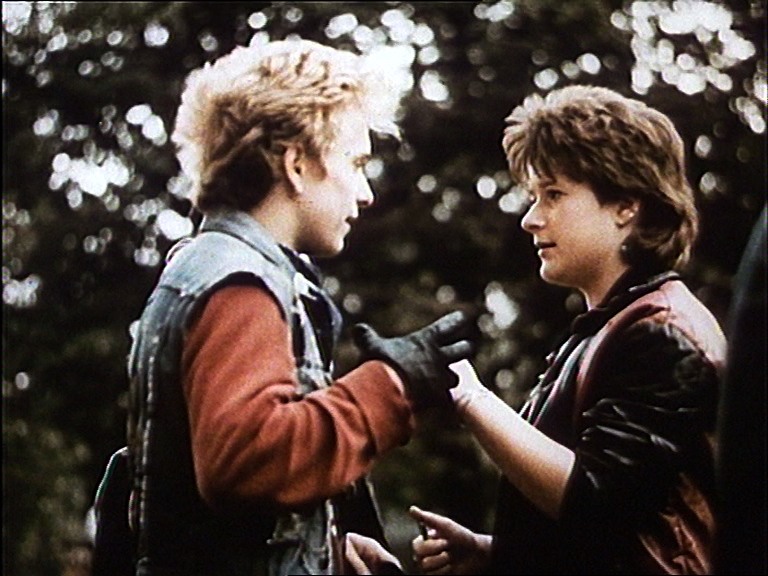 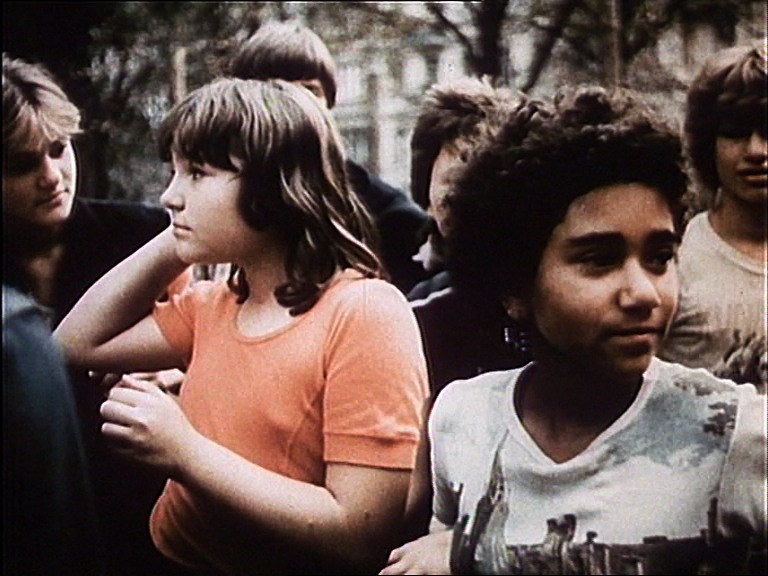 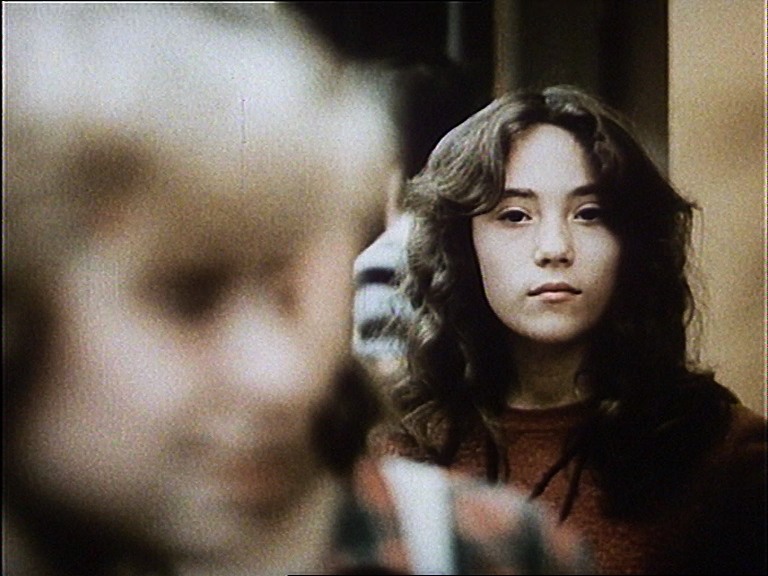 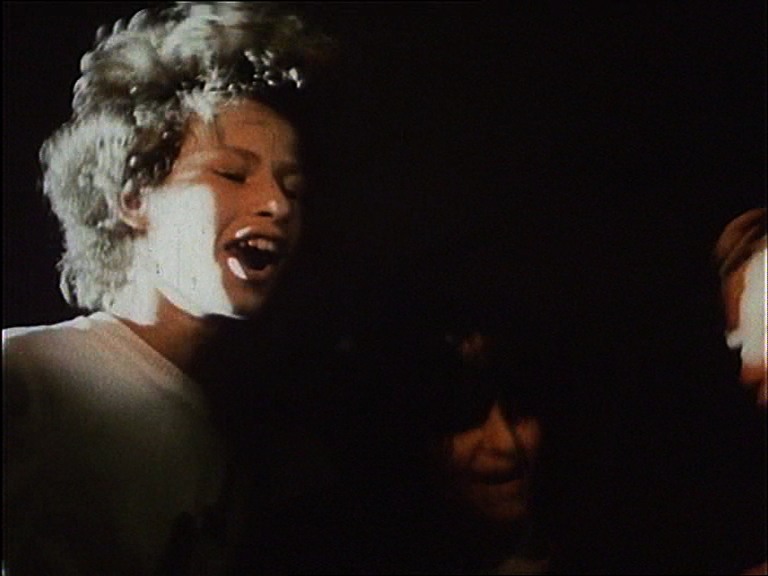 All endeavours by the GDR to control the young generation’s musical culture, be these to ban it or offer home-grown alternatives could do little in the long-term to thwart youthful desire for a different, personal means of expression. With a soundtrack by the rock group Pankow, Einmal in der Woche schrein documents an underground (illegal) disco, in which kids – eager to copy American rebels of the silver screen – could indulge their personal longings. Whilst young people could not be controlled the film at least could be  - and was - banned.