▶
The Problem Now is Future Peace: That is Your Job in Germany
Der unsichtbare Stacheldraht
DE 1951
Eva Kroll 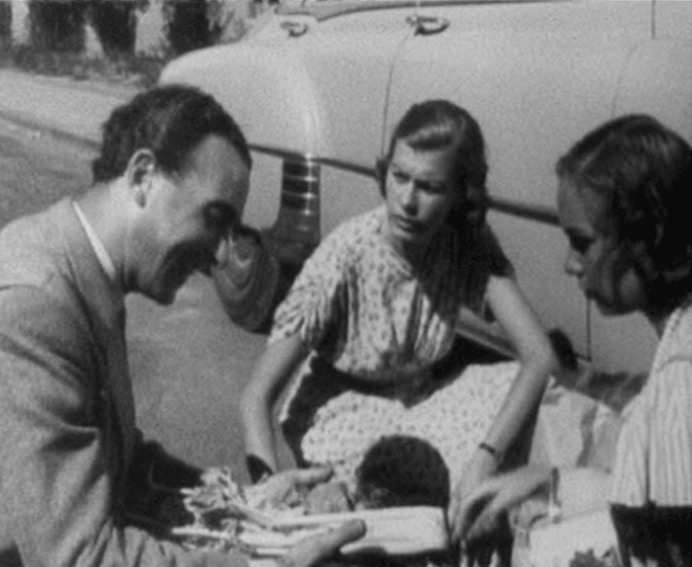 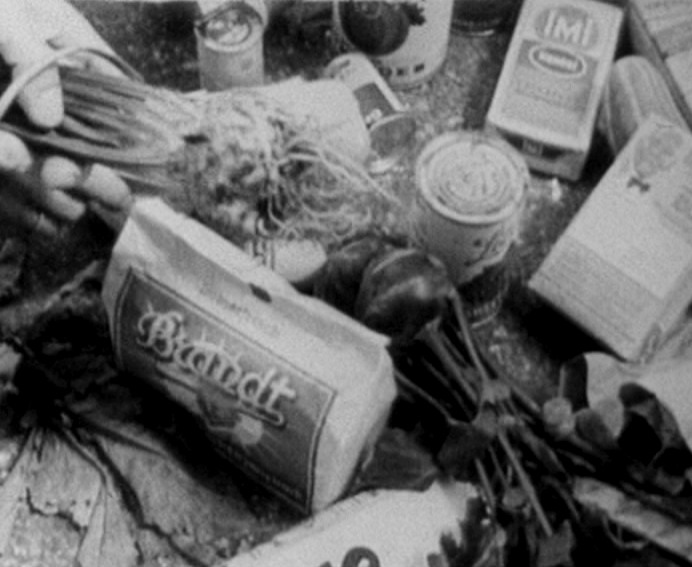 Not only GIs got around the ban on fraternisation; the official line also quickly switched from “administering the enemy“ to “friendship between nations”. Der unsichtbare Stacheldraht bemoans Germans’ prejudiced view of Americans. Based on the Jones and Schulz families’ respective problems with (German) celeriac root and (American) celery sticks, this re-education film portrays a typically jolly attempt at conflict resolution, before counting up American good deeds such as the Berlin Airlift and the Marshall Plan.