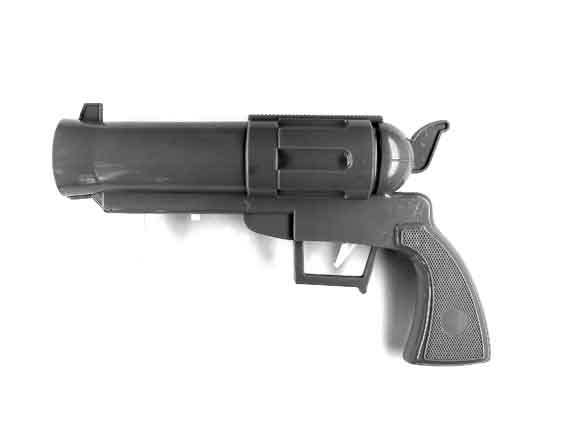 The Forum’s experimental field essentially consists of three thematic workshops, which are located well before the beginning of the festival, as well as a children’s workshop at the beginning of the summer school holidays and a cooperation within the framework of a university semester project.

At the textile workshop XXL with fashion activist Stephanie Müller, participants are invited to explore the interplay between textile consumer culture and counterculture as well as the political implications of fashion. The workshop Americanstadt with Anna Berkenbusch, Professor of Communication Design at Burg Giebichenstein, will focus on the use of American-affine icons and the exaggeration of American symbolism in the urban context of Halle. Amerika!, the radio feature workshop with Ralf Wendt and Udo Israel, invites you to bring individual approaches to America to the radio.

All three workshops aim to develop concrete products. Their results will be presented during the festival in the form of presentations or contributions on the radio. The works from Americanstadt are documented together with an editorial by Anna Berkenbusch in the insert of this publication. Stephanie Müller, Ralf Wendt and Udo Israel are represented with their own text contributions.

The workshop of the Kinder Kunst Forum e. V. with Josefine Cyranka and Christian Wenzel lets children find out what they know about America. They can wash gold, try action painting like Jackson Pollock and travel on the map of America. The workshop continues as a children’s program during the festival in the America Room.

In cooperation with the Department of Media and Communication Sciences of the Martin-Luther-University Halle-Wittenberg, the two student works described below, which deal with American cultural impulses in Halle, will be created as part of the main seminar “Documentary Works” by Prof. Dr. Gerhard Lampe.

Paul Rieth accompanies the Club der Country Road Halle/S. e. V. with the camera during the preparations for the fourth “Linedance Contest Mitteldeutschland”. Every week more than ten women rehearse the new choreography called “Route 66” for this year’s performance in the “Gaststätte Fortschritt”. Competing line dance groups do not consider the club of the Country Road Halle/S to be American enough. The jury will decide which team dances best. But maybe also which one is the most American?

Christian Schunke is working on the documentary Mondays half past seven (AT). Every Monday the Kestrels, Halle’s only cheerleader group, meet. Over four months Christian Schunke accompanies the cheers during their training in the “Happy Future”. The highs and lows of the group are focused equally. The last appearance of the season is the home game of Halle Falken.