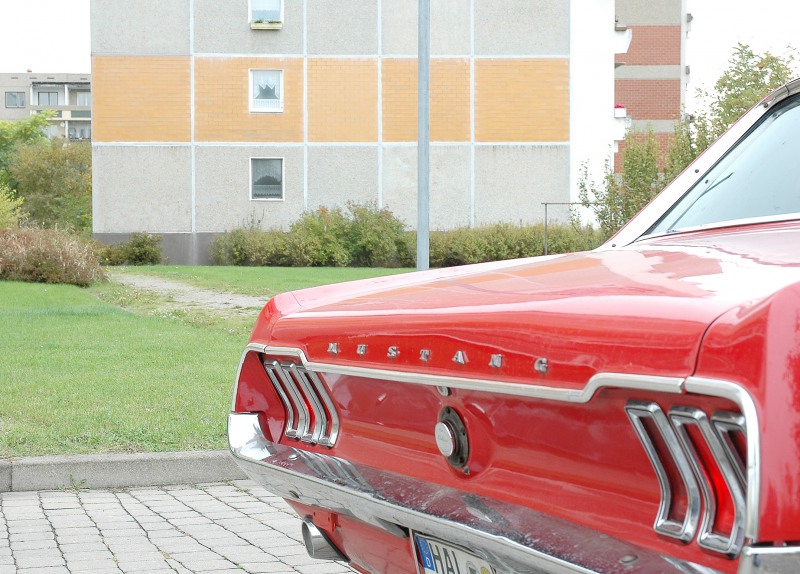 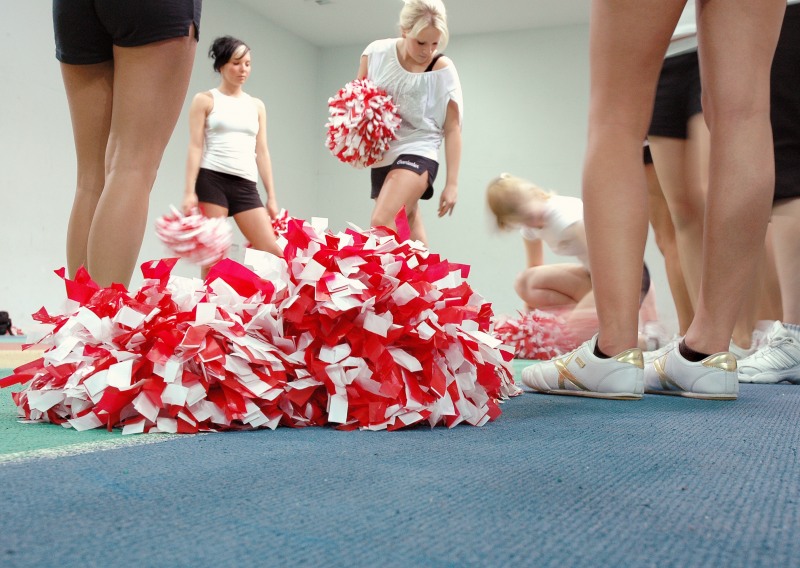 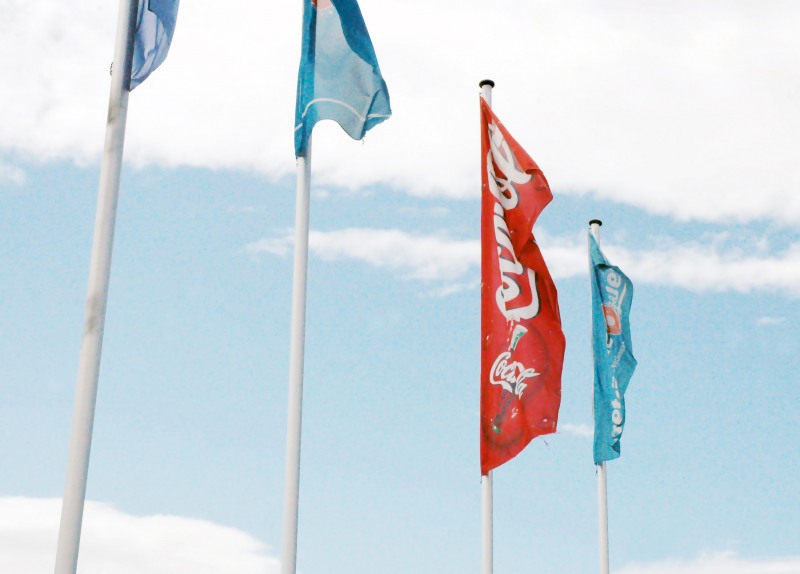 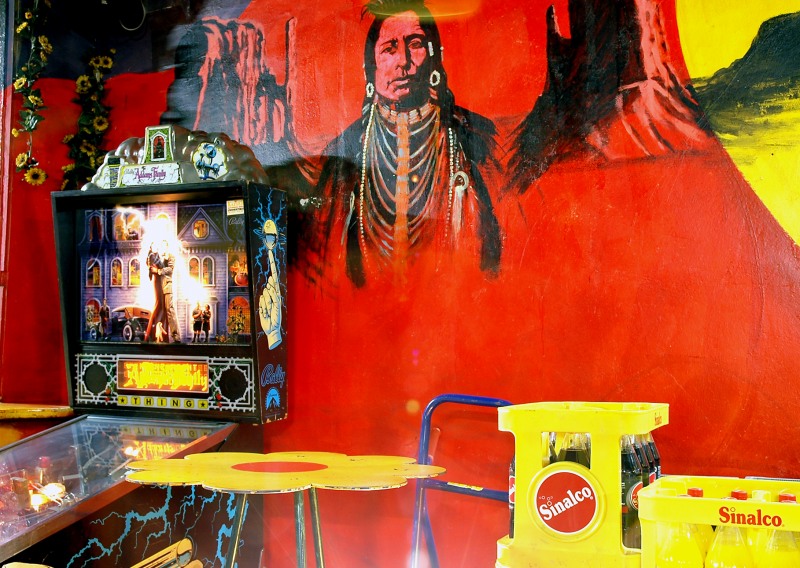 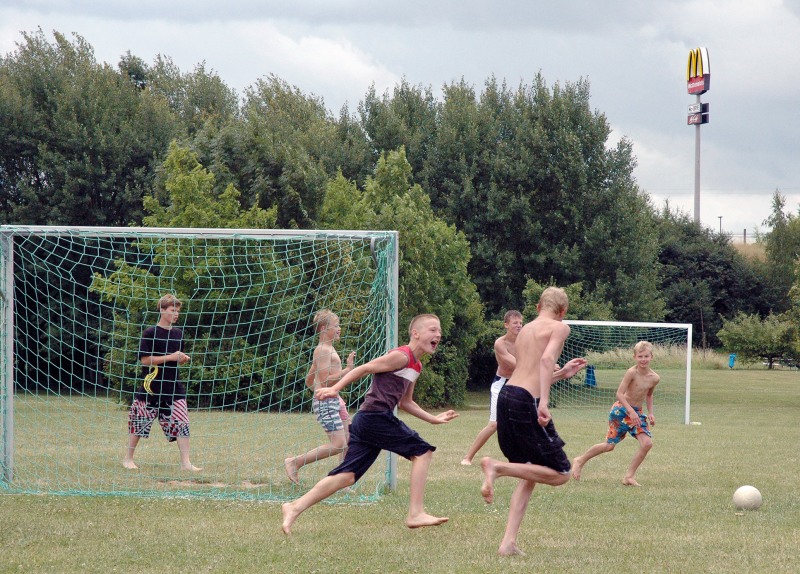 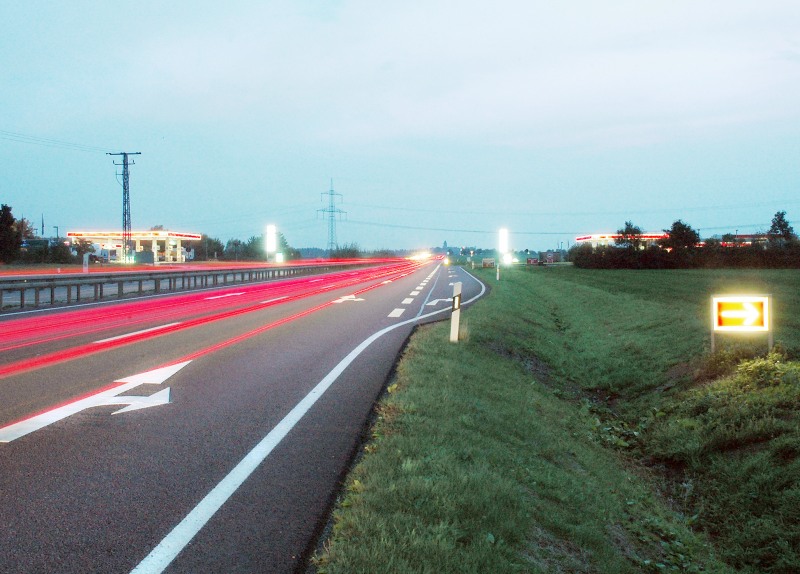 82,369,548 Germans are said to have been in existence by July 2008, according to an estimate made by the CIA   - down to the last inhabitant. Exactly the same number of images of America must exist in Germany – minus those of people not yet aware that anything like America exists. As meticulous as was the census of Germans, so inexact is our festival title, ‘AMERIKA’: officially a continent, in conversational usage the USA, and in people’s minds a myth. And it is the latter we are concerned with. The theme of the Werkleitz Festival is not America but the image(s) we have of it. America has played a very particular role for Germany, because Germans proved unable to keep their tyrants under control throughout the 20th century. The abdication of the emperor in 1918, West German democratisation after 1945 and, finally, the collapse of the Eastern bloc including the GDR: the USA was a driving force behind them all.  The focus of the festival is on the period following World War II because American influence henceforth followed two different paths: in West Germany the direct path of an occupying force, which encompassed re-education, jazz, the Marshall Plan, the Berlin Airlift, rearmament, rock’n’roll, blue jeans, NATO, hippies, sit-ins, disco, gender studies, rap, PC (meaning personal computer as well as political correctness) and, above all, although the list could be extended indefinitely, Hollywood; and in East Germany the more circuitous path of indirect influence, the official line there being that Americans were the capitalist enemy - yet unofficially they were probably more greatly admired than in the west. After the fall of the Berlin wall, due to globalisation, internet and the English language’s undisputed status as the lingua franca, universal American hegemony took on impressive proportions yet, in the wake of Kyoto, Iraq, Abu Ghraib and Guantanamo, this was soon to cede to widespread anti-Americanism. However we cannot and do
not wish to trace geo-strategic relations in the framework of our festival: enough is written about them, anyhow. As always at our festivals, we are more concerned with a variety of specific artistic and cultural perspectives on social conditions. When reading the contributions in this catalogue, one is struck by how very subjective the authors’ views of America are, and this tendency is equally evident in the artwork we present. America here appears not so much as a political but rather as a medial structure, not as a real but as an imaginary landscape. If, as Baudrillard writes, the real purpose of Disneyland is actually to hide the fact that America has now itself become a Disneyland, what image of America filters through to Germany?  And what kind of images do Germans project in turn onto America, given that these images arise in response to the ‘Disneyland’ projection? What does it mean for a country, when it appears to borrow its myths, dreams and rebellions from another distant land? Does the real America actually still play a role among the projected images in this hall of mirrors?

In conceiving this year’s festival we curators, Daniel Herrmann from the east and Marcel Schwierin from the west, began with the differences between our personal biographies. In Claus Löser and Philipp Gassert we invited guest authors respectively from east and west; in Ray Langenbach an American artist who sought to leave his homeland in order to gain a different perspective on it; and in Indian critic Girish Shahane an author who doesn’t share the western perspective that connects all the other authors.

The film programme and forum equally reflect this dual focus:

The film programme packs more than a century of cinema into three days. America is thereby observed both from without and within albeit the American contributions alone clearly illustrate the diversity – or  disaccord – of American experience. And Americans also turn their cameras on Germany, to address the returned gaze.

The forum for its part is rooted in the festival location, Halle, and in the here and now. A range of events organised in cooperation with Halle’s universities, exhibition venues and media will serve to trace signs of America and American influence in the city. A comprehensive programme of events in the run-up to the festival aims to engage the real youngsters amongst us in particular, and find out how they see America. The sculptural installation erikaLand, especially developed for the festival, will turn the Werkleitz location itself into a kind of Disneyland.

Is there something one might already consider to be a preliminary result, a pre-festival interim balance sheet of this long and intense preoccupation with America? What has surprised us most is the diversity and complexity of images of America. Everyone seems to carry around several of them, in which fascination and repulsion, real and medial experience are closely interwoven. With regard to revolution and independence, America developed as a role model for the modern age and, at least in Germany, it seems still to play this part, with all the positive and negative connotations this implies. We hope that the images condensed here in the artwork, films and discussions that make up the programme will encounter many more images of America brought along by visiting artists and the general public, and that a fruitful dialogue will ensue – about America, and also about ourselves.