7 Islands and a Metro 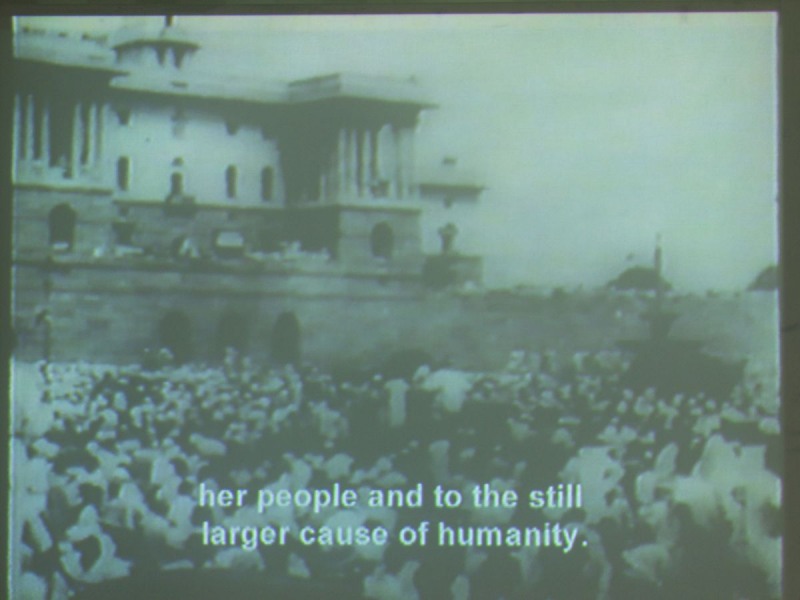 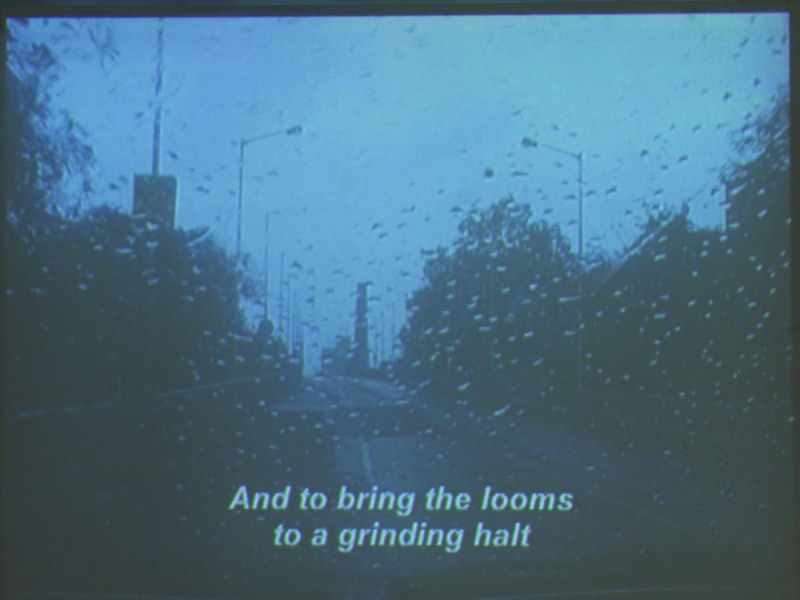 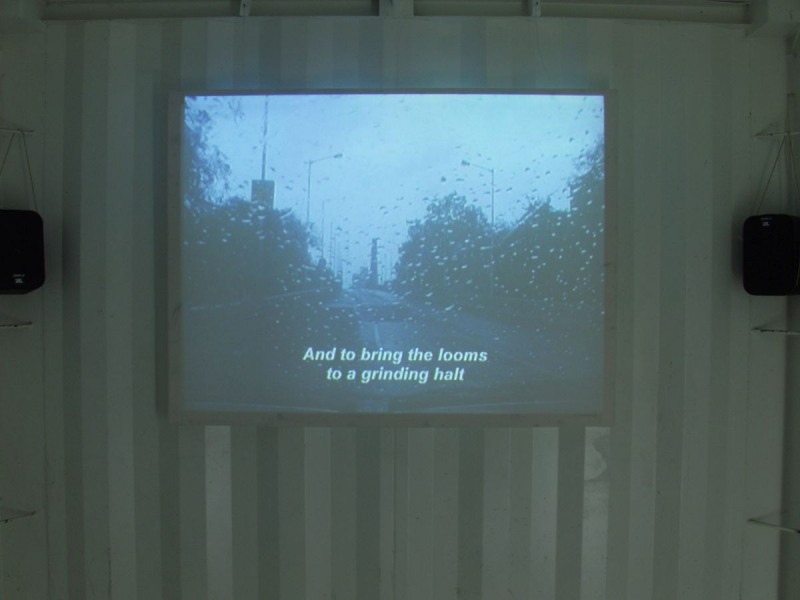 1973. I was a student in a south Asian country – India. Well, in those days, as neighbors with the Afgans, we were not so remote from the rest of the world.

In 1973 I did not know the word utopia, nobody around me knew it either. Neither its birth nor eventual death registered in my world. Is it an English word? German or French? Well, it is definitely a word/culture born out of European reality. During the Second World War, my country was fighting for its independence from the British. The main protagonist of the independence struggle, Mr. Gandhi’s National Congress, was a party with clear nationalist agenda. They refused to be in opposition to Germany as British was their main and only enemy. The Communist party of India gave a call to help the British to fight fascism. They were dubbed antinationalist, a blow they have never recovered from. The National congress ruled democratic India for next fifty years with a gap of only 18 months. Were the communists suffering from utopia? The popular taunt used against them was: if it rains in east Europe, they would open an umbrella here.

1973 witnessed a magnificent workers’ strike of the Railways, arguably the largest railway network in the world. The leader, a socialist who became a folk hero was my first ideological idol. He presently occupies the post of defense minister in the xenophobic government of India, and every morning, he issues fresh nuclear threats to the neighbouring countries. It is definitely far more severe than finding the clay feet of the idol.

1975. We learned the word Fascism. Mrs. Indira Gandhi, the then prime minister, announced a state of emergency and suspended all of the constitutional rights of its citizens. Intellectuals, artists, students, and academics were arrested and often massacred within the jail cells. The daring ones within the students’ community, gathered around dump basements in humid Calcutta: Soviet style study classes were on. Comrade! Some stranger was asking for a bottle of water. Oh! That is how they address each other all over the world. We learned to sing the “International,” both in English and Bengali. Some advanced comrades could even sing the Russian version. The other fraction of the student movement wrote on the brick wall, in blood red ink: The chairman of China is our chairman. We fought a severe battle in the college canteen – China or Russia. Friendships and relationships were made and broken over this issue. The day before the final exam, my best friend refused to share her lecture notes with me; she did not want to help a class enemy like me. I was known to be soft towards the Soviets, if for nothing else, then for their literary giants. In short, we all thought we belonged.

2001, 21st June. I was sitting in a café in St. Petersburg, Russia. Attending the Message to Man International Film Festival. My documentary film, as usual, ran in a semi-empty audiorium the previous day. But, that day the hall was packed. The police was controlling a huge crowd outside the auditorium. Leni Riefenstahl was to be honored by the festival authority that evening. The whole of St. Petersburg wanted a glimpse of the legend. Confused, I wondered whether or not, I am in a lifelong jet lag. I picked up a tabloid, one of the very few English readables available in St. Petersburg (the former Leningrad). It was full of tidbits about Hitler’s seize of Leningrad in 1942. The city was preparing for the anniversary next day!

One gossip column made a statement that countered the general belief that Stalin was so heart broken over Hitler’s betrayal and attack on Leningrad that he could not function for a week, which had led to Hitler’s pevotal advance into the city. But the Kremlin visitors’ book, only recently made available, continues the report, and showed that Stalin did attend to his routine appointments on that morning. Well, so the whole narrative is now reduced to whether one short-big man was heart broken by the errant behaviour of another short-big man or not! Utopia died. But, did I ever belong to the narrative of utopia, or is my sense of belonging to the culture of utopia itself, the biggest utopia. The party may be over, but I was not even invited to start with.

Where do I reside?
Just about next to the Afghans –
Oh! Please listen to me, we are also into nukes
And whole of my youth
I tried to stitch a shirt like yours
Utopia, you have named the brand/
was it b/w or colours?

Film "7 Islands and a Metro"

One of four video works for “Lunch in the ashes”, container installation, exhibited in Tornitz and Werkleitz, video, approx. 5 min.