We Have Decided Not To Die

▶
Filmprogramm Searching for the Impossible: Metaphysik, Parallelwelten und Offenbarungen
We Have Decided Not To Die
AU 2004
Daniel Askill 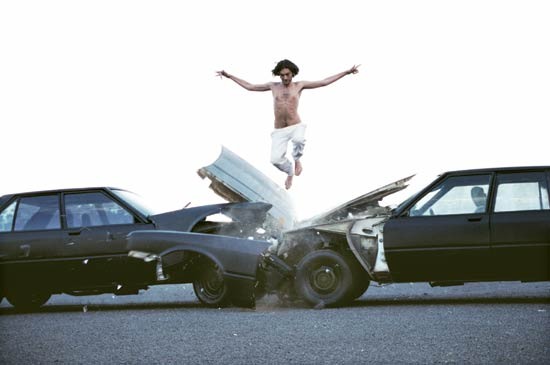 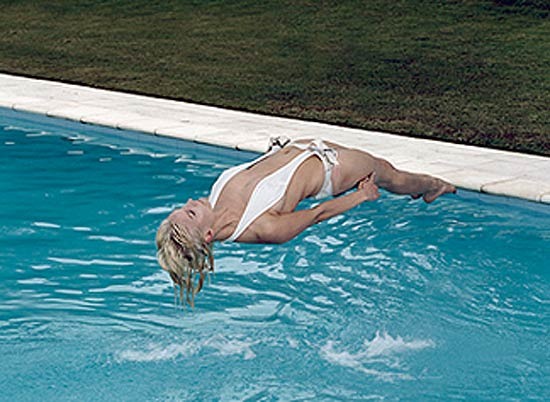 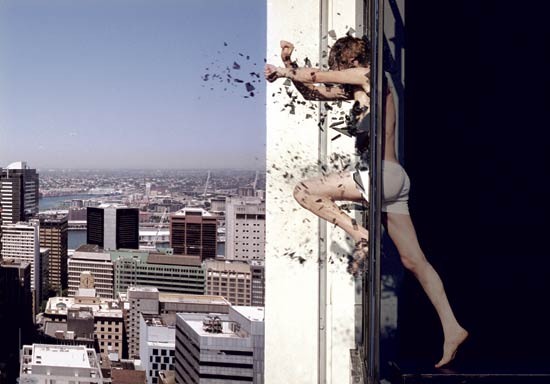 This experimental film, impressive in its cinematography, technique, and aesthetics, leads us into the area of metaphysics and transcendence. Three rituals, carried out by three characters, describe the impossible, challenging death and attaining victory over it. Askill leads his figures through the mythology of the four elements - water, earth, air, metal, and glass - before the backdrop of the modern Western city. Each of the three figures must carry out an existential task that takes them beyond the physical limits of existence. This filmic triptych of allegories of birth and rebirth is a celebration for the senses and for spirituality.

Daniel Askill has worked internationally as a director of short films, music videos and commercials. In addition to this his background in music led him to release his first album as composer and producer, while also designing record sleeves.
www. collider. com.au

Video "We Have Decided Not To Die"