Towards a Common Understanding 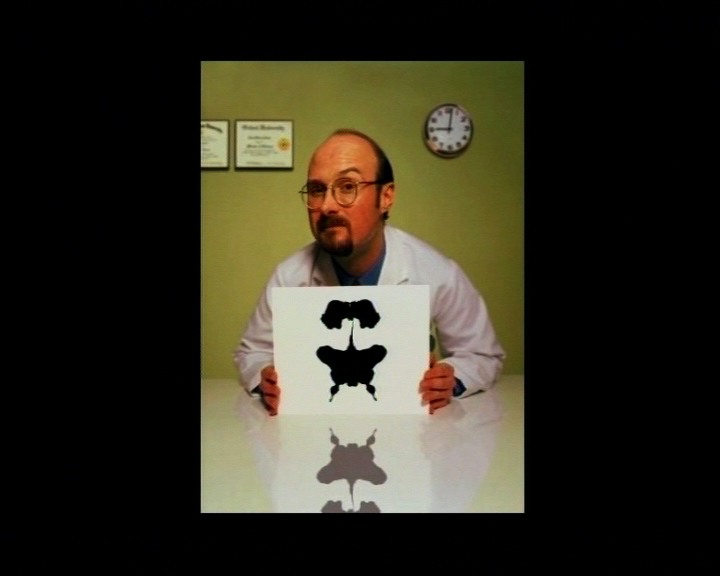 A narrative filled with bizarre anecdotes and filthy jokes, homespun proverbs and strange social analyses. Towards a Common Understanding investigates the culture of media saturation that confronts the contemporary attention span at every turn. Using photo imagery downloaded straight off the internet and feeding it back to the viewer with a dispassionate narrator’s commentary, the piece uses a slide show format with virtually no moving images at all, blending a number of disparate worlds in an oddly compelling way. Only the off-commentary by the artist evokes new meanings to the artistic image sequences, creating an attention span between the first statement “statistics are like bikinis” and “everything is totally relative”. Worldly interpretations and western civilisation are ironically questioned and taken to the absurd.

“In my current work I am investigating the language of the mass media to critique some of the more problematic aspects of our culture – greed, violence, pornography and indifference – by using its own delivery of imagery as the basis for the work. All of the images in the video, with the exception of only a handful, were downloaded straight off the Internet, and the video turns the vulgarity of our society’s freely available visual information back on itself.”