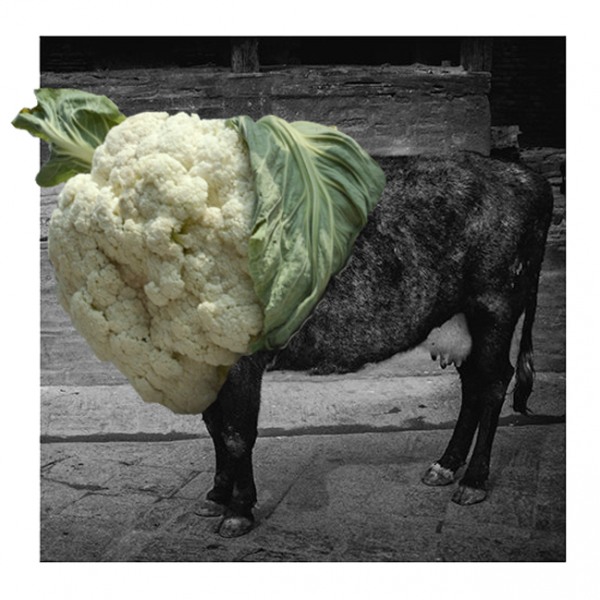 Rajan Shrestha is a Kathmandu based inter-disciplinary artist working primarily with music; though photography and videography follow closely. Bassist/co-producer for a Kathmandu based post-alternative band, Jindabaad, he is an Ethnomusicology graduate from Kathmandu University’s Department of Music and produces music under the moniker of “phatcowlee”. He is also one half of Anaasir, a collaborative project with Pakistani electronic musician Alien Panda Jury. Shrestha’s debut EP Cinema got released on Bangalore based Consolidate Records last year in July.