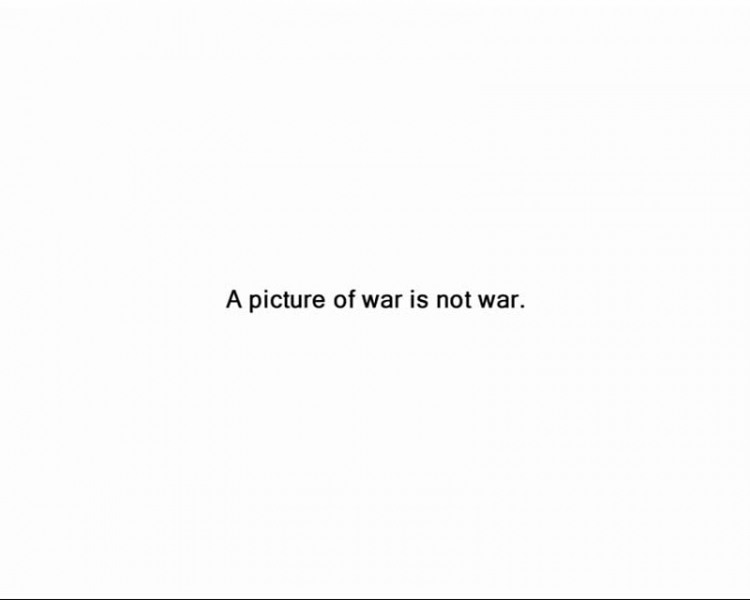 “My best friend when I was 17, was a girl called Andrea Wolf. She died in 1998, when she was shot as a Kurdish terrorist in Eastern Anatolia.

This project tackles the question of what is nowadays called terrorism and used to be called internationalism once. It´s point of departure is a feminist martial arts film Andrea Wolf and I made together when we were 17 years old. Now this fictional martial arts flic has suddenly become a document. November is not a documentary about Andrea Wolf. It is not a film about the situation in Kurdistan. It deals with the gestures of liberation after the end of history, as reflected through popular culture and travelling images. This film is about the era of November, when revolution seems to be over and only it´s gestures keep circulating.”