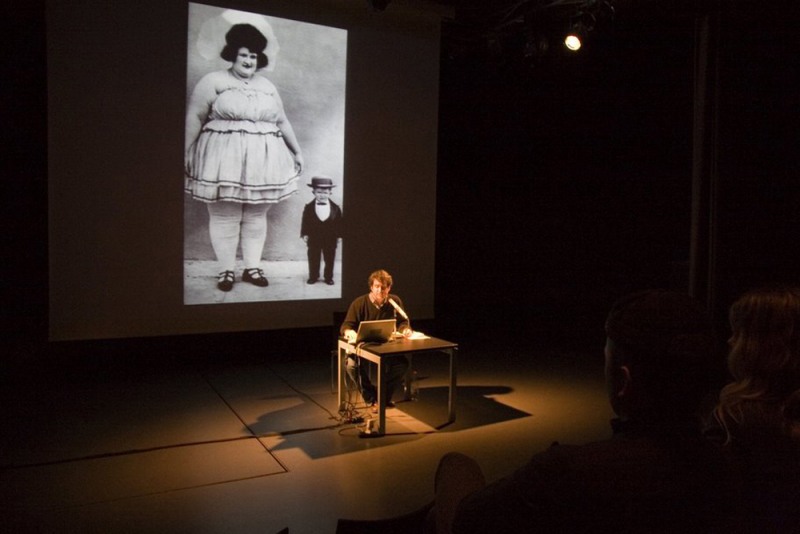 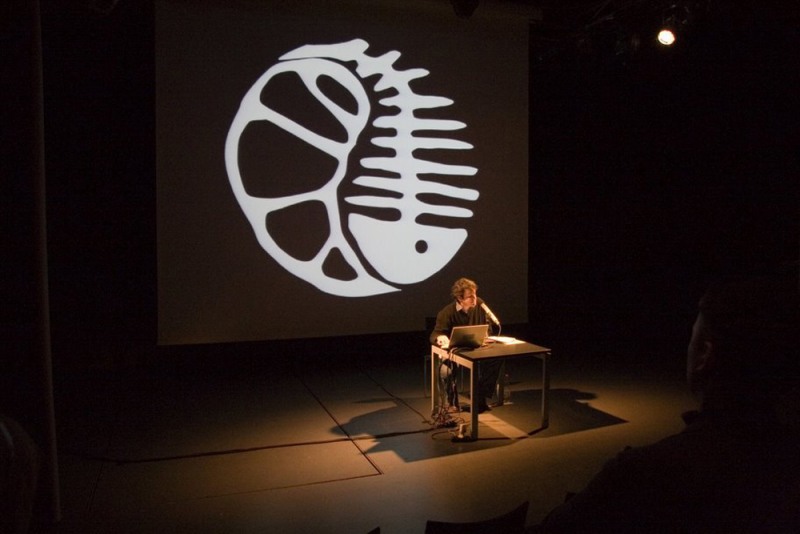 Artist Doug Fishbone will be performing one of his celebrated comic slide-show lectures, taking his audience on a journey through his mildly warped imagination. Illustrating his narration with hundreds of images downloaded from the internet, Fishbone has come up with an innovative form of story-telling that sits at the crossroads between high and low art, leading one critic to describe him as a “stand-up conceptual artist”.  The work presents a form of visual rhetoric that employs strategies of advertising and propaganda to explore the often dubious relationship between image and text, and some of the more problematic aspects of contemporary Western life in an amusing and disarming way.
Fishbone, who is based in London, has performed at many of the UK’s leading venues, including the Hayward Gallery, the ICA, the Southbank Centre and the Royal Academy and exhibited at Tate Britain and the Venice Biennale amongst others.

Kleine Märkerstraße 7a in Halle (Saale)

An event in English only, organised by Werkleitz and the European Media Art Platform with the support of the EU programme Creative Europe.