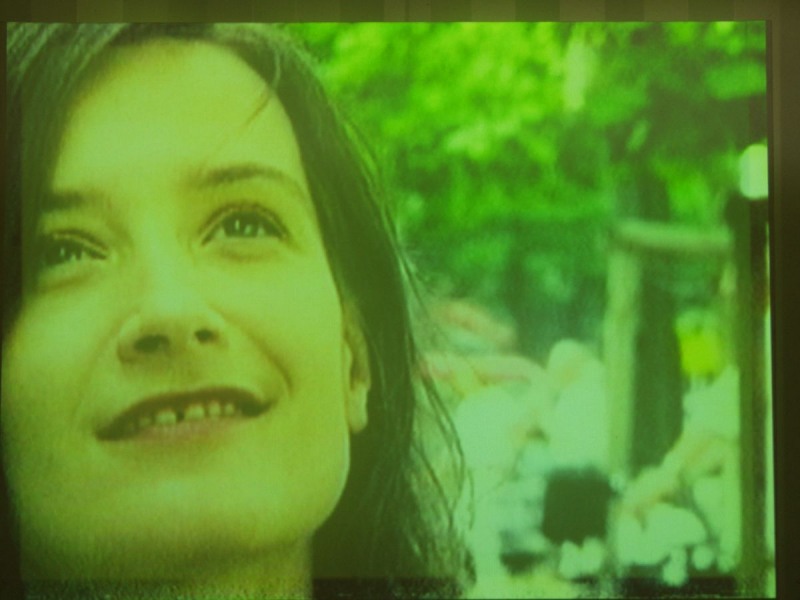 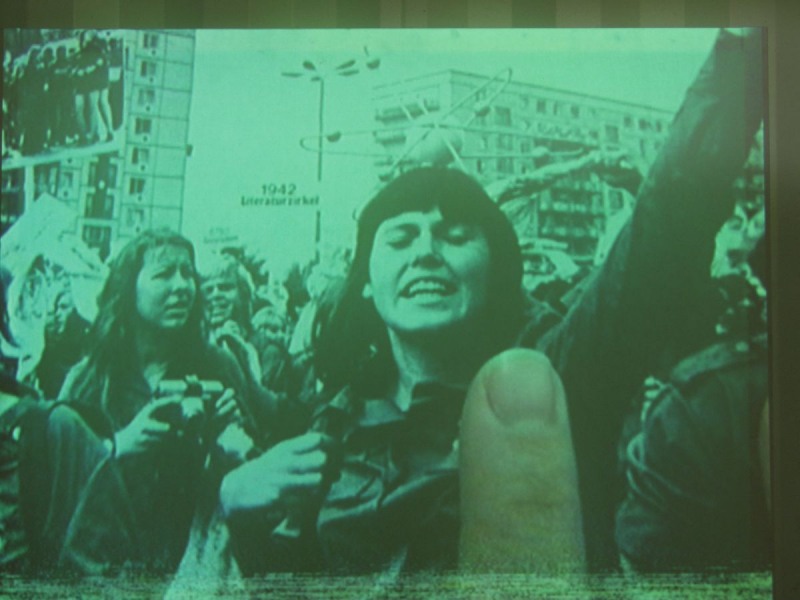 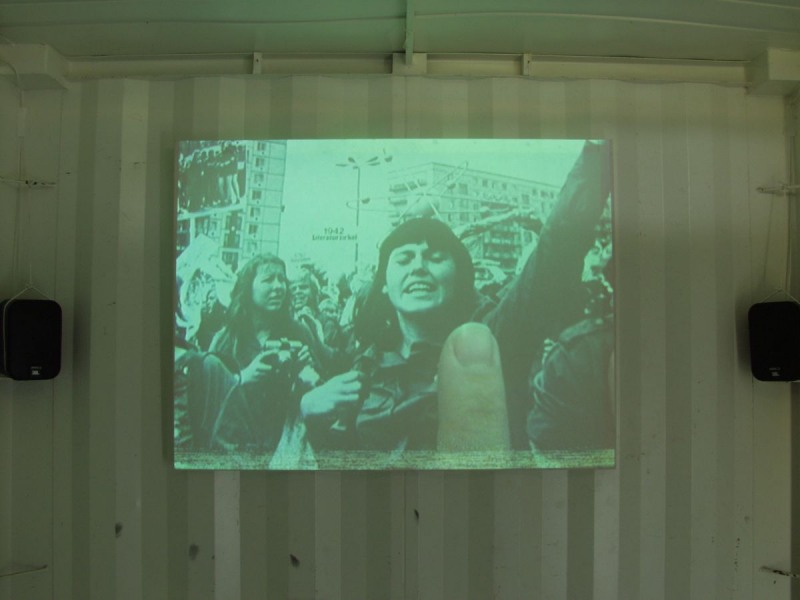 Red, Yellow and Blue divide the world in the map of the socialist system in a textbook for DDR high school students in 1974. Brazil is blue and, as is almost all the Americas, capitalist – except for Cuba, which is in Red. 1974 was not a good year in Brazil, but it was the year my family returned for the first time since we immigrated to the USA in 1968. That first year in the US, my parents took me to Central Park in New York City in my new Easter outfit: blue skirt, blue shirt and blue balloon. There were some hippies under the trees. As she pointed them out, my mother said I would become like them if I was not a good girl. I wanted to join them and live under the trees, but realized they would probably not welcome someone in a blue Easter outfit with a matching balloon.

To celebrate the return to Brazil, my cousins and I went to a party. We could not simultaneously come into the house since more than 4 people together was illegal and constituted a threat to the state. Under a portrait of Che, music was played low and we spoke softly. Later, Zeco, a cousin, gave me a mimeographed pamphlet of the Communist Party of Brazil. He said I should read it and pass it on or hide it. He said that if I was caught I was not to say that he had given it to me. He was seventeen and I was thirteen. In 1974, General Ernesto Geisel, the son of German parents, became the new dictator of Brazil and purchased Brazil’s first, and unnecessary, nuclear power plants - from the FRD.

In the DDR book, There is a picture of a group of young people sitting. One is playing the guitar and they are having a smiling exchange with a police officer. (This book has lots of photos of young people smiling.) Around a fire at the beach one night, my cousins and I were gathered and were singing. A young man crashed into our group, leaped over the fire and ran into the dark of the rainforest just behind us. Two policemen followed and asked my eldest cousin if we had seen anyone come by. Piu, without stopping the rifts on the guitar, said that no one had. Later, we went to a Rita Lee rock concert. We filed into the small auditorium, sat down and quietly waited. Around us on every inch of wall, soldiers stood with pointed rifle and bayonets. Rita Lee was arrested. They say that 1974 was a year of transition - when the worst of the military dictatorship was past us - they say. Domingos, today a fellow co-founder of the Green Party of Brazil, (back then a guerrilla from Rio, who had been exchanged for a kidnapped FRD ambassador) said, “you still could not speak, you still could not hear.”

One of four video works of “Lunch in the ashes”. Container installation, exhibited in Tornitz and Werkleitz, video, approx. 1.5 min