Freenet – out of control (by design)

▶
real[work]: Internet
Freenet – out of control (by design)
Ian Clarke 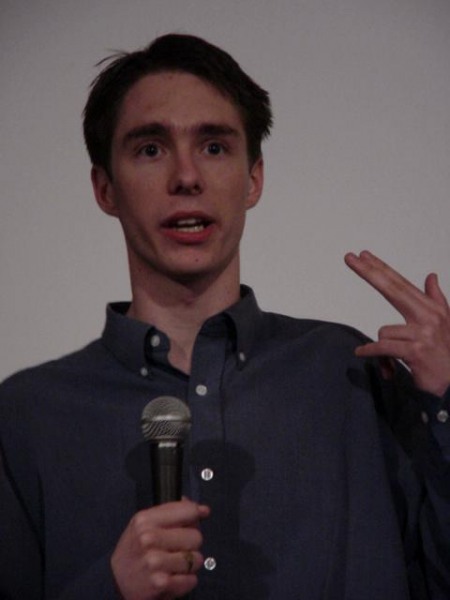 The Internet is changing the way we think about information. Increasingly information can not be treated like property, but as a public resource which can be shared for the benefit of all. Unfortunately not everybody recognizes the inevitability of this revolution. Many governments are now attempting to introduce laws which will restrict the free distribution of information on the Internet, and many companies - rather than embrace new technology - are trying to fight it using patent and copyright law. Freenet is a system designed to accelerate this revolution by removing the means by which governments and companies are attempting to fight it. Freenet allows people to make information publicly available, and read information made available by others, while remaining completely anonymous. It will also be virtually impossible to remove information from Freenet. Even those who allow their computers to form part of the Freenet network will be difficult to identify. Since any form of information, whether documents, images, music, or even movies, can be distributed using Freenet, the system has major implications for how people can profit from their creativity. During my talk I will discuss the architecture of Freenet, the philosophies and justification behind Freenet, and also talk about how people will be rewarded for their creativity in a world without copyright.