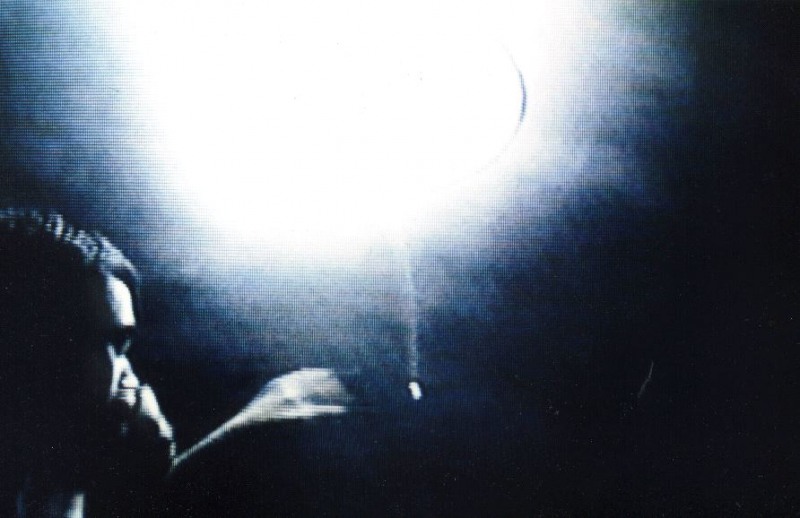 I first based my work on an exploration of the concepts of point of view and commitment in sculpture. I did not endeavor to limit myself to specific themes, but attempted to study the means by which my art was produced, then received by the public; to bring light to the dark reaches of production by focusing on action, process, and mobility. Practice soon became the central notion of my endeavor. It allowed me to set down the three salient points of a triangular relationship between my activity, the work of art, and its reception, and to study their various combinations. The word practice is purposely ambiguous in French, as it conveys both the idea of a specific skill or proficiency and, as in practical, the notion of versatility or adaptability to a purpose, since my goal is to posit my art as a functional and generative intermediary. This leads to my emphasizing both the object and its background and attempting to shed light on their singular coexistence. These general thoughts still inform my current work; however, I have lately stopped concentrating on sculpture alone and started to branch out into other forms of expression such as video art, sound art, drawing, installation, and design, since I want to re-invent rules systematically and do what I don’t know how to do. I focus on experimentation to assert my rights to non-specialized, open work. Generally speaking, my research themes are directed towards the identification and activation of energy. They are also impelled by a need to expand into and explore various creative fields and their modes of production and diffusion.