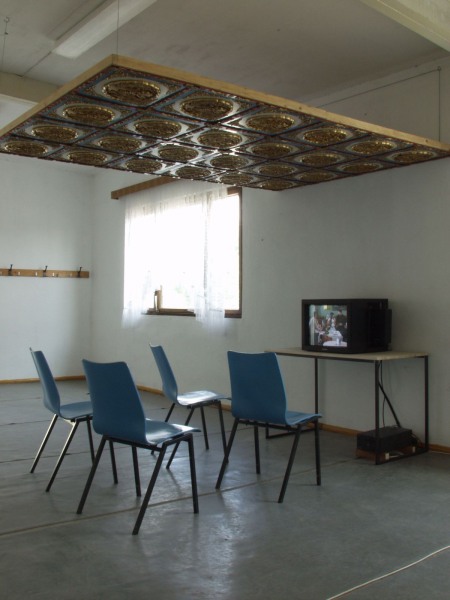 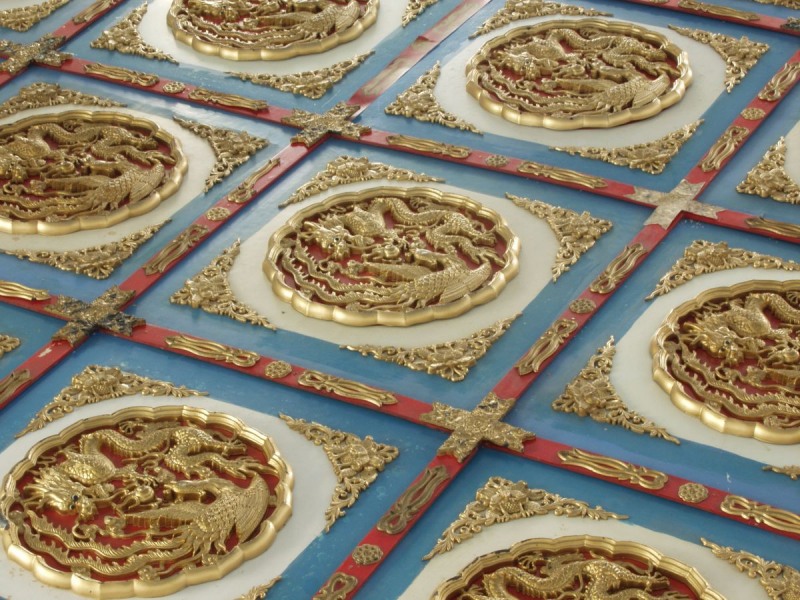 There is something else i wanted to ask before:
still in china… what did father do…
Your father - he was a worker.
What kind of work did he do
“Zhe Gai You”

what was that?
he worked for a factory
how do you say “Zhe Gai You” in mandarin
“Zhai Gou Yuan”

All right - i just wanted to know
Why are you asking?
I’m just writing something
You know - it’s like today when someone – how do you say in German, somebody – let’s say who goes somewhere else to order items for a company …
hmmm - Don’t know
He shows products to companies?
It’s more like he visits other companies to buy things

But, without knowing the language – being completely illiterate in this new place – everything/they were: alien. What else could one do?

But then they – my parents, the employees – were my image of Chinese, only later to find out that they were more Chinese then the Chinese in China.

Their generation left China at the end of the 70’s. Their image of China, of home, stopped the moment they left. It froze and became something nostalgic: a frozen image - memories.

But, China moved on. China – changed –

… When my parents / our family moved to Europe they ended up in Vienna.

Belgium because of our relatives there… all they had planned they planned for Belgium.
But, things turned out differently.

Vienna was just a stop over place while waiting for when the papers would be ready to move on… But, once there they started to recreate, although temporarily, a new daily structure; they started working. Temporary became a routine; it became their habitus – their new life.

When the papers were finally ready, they did not see a reason to move on. What difference did Austria or Belgium make to them: both were not China, both were empty, both without values, two countries without meaning, exchangeable.

To them there were no differences both languages were foreign. What difference would it make to speak German, French, or Flemish.
What they wanted they gained leaving China.

…we stayed, and I started to learn German instead of French and Flemish…

Instead of going to the north sea, I went skiing in the alps;
instead of mussels with french-fries, “Moules Frites” I grew up with “Wiener Schnitzel”