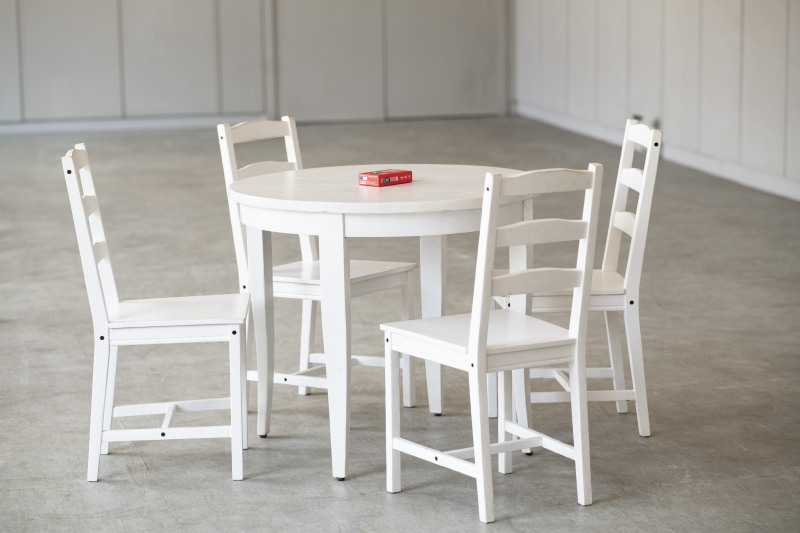 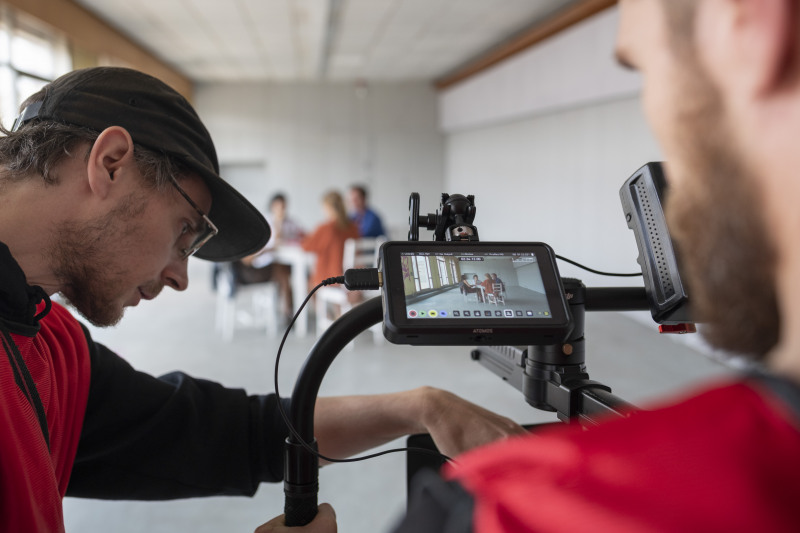 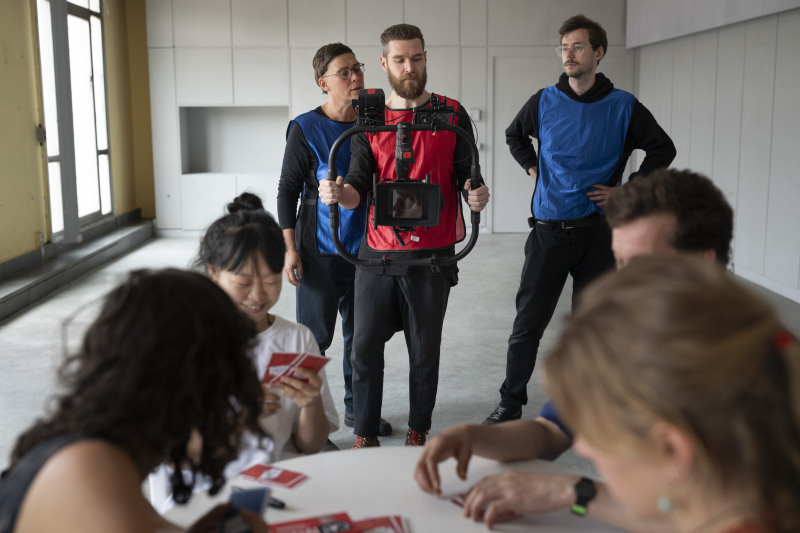 Eating your neighbour’s cat food and scratching the sofa… the good life. Until suddenly you find yourself locked inside and kicked off the sofa. Time to get together with your fellow cativists, and use your creative cat power to non-violently change the situation your way! Cativism is a semi-cooperative card game about creating change from the bottom up. Look through the playful eyes of cats to uncover issues and kick-start creative problem-solving. #Cativism

Each player in turn is the Leading Cativist and introduces an issue. As a group of cativists, you all help to solve this issue by suggesting creative activism tactics. You then discuss these tactics and plan a campaign together. The cativist who earns the most points by proposing the best tactics wins the game and earns the title of “Leading Cativist of the Day”.

The game features ready-made issue cards to warm up, and blank cards to start tackling the issues that you face, ranging from poor working conditions to climate change. Also included is a deck of creative tactics that are used by grassroots change-makers around the world.

Cativism is a game for 4-7 people that can be played either as a closed session or an open variation in which the player can be swapped during the game. Furthermore, it can be downloaded as an open-source game for everyone to print and play. It is free for everyone as long as it is used for non-commercial purposes.

This work was realised within the framework of the European Media Art Platforms (EMAP) programme at Werkleitz (DE) with support of the Creative Europe Culture Programme of the European Union.