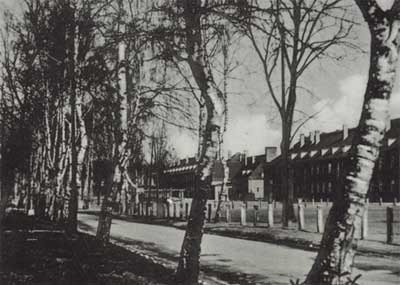 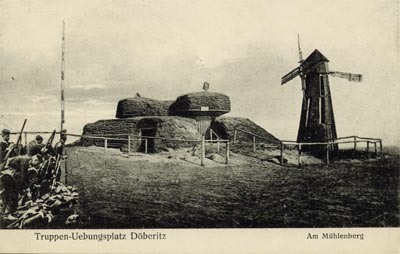 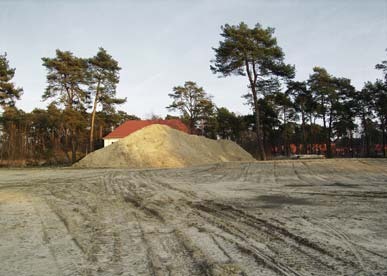 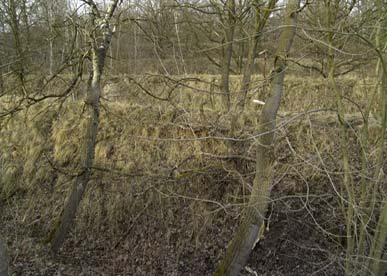 <boten> (= messengers) is a collaged portrait of a former military training area in Germany, situated in the surrounding of Berlin. The field was used from 1896 to 1992 by troops of the „Kaiserreich”, the „Reichswehr”, the „Wehrmacht” and the Soviet Army. They all left their traces in the landscape as well as in numerous military buildings including the former olympic village from 1936. Today the military buildings are empty. The olympic village is an open-air museum now. The former training area was declared as a nature reserve to reintroduce bisons, red deers and Przewalski-horses.