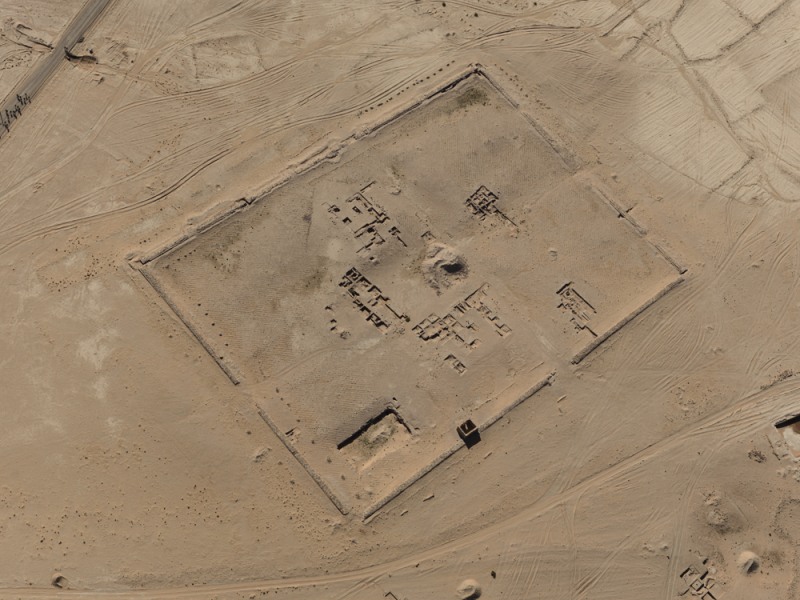 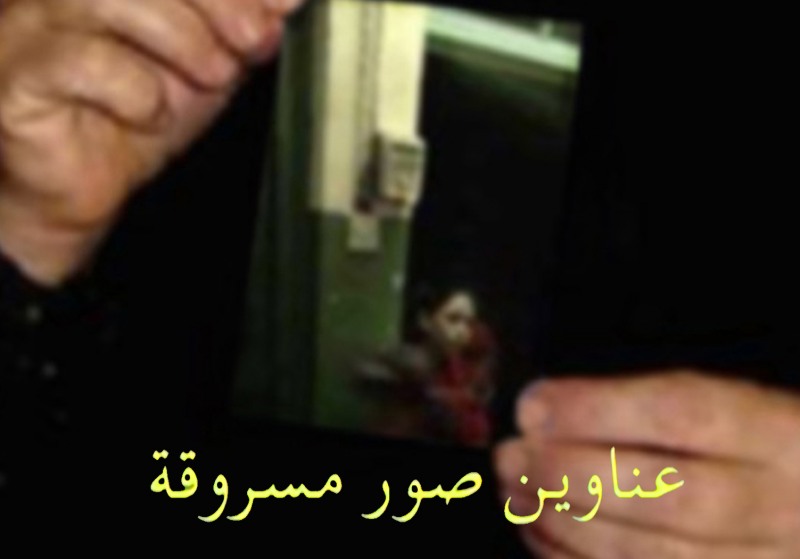 The Arab Shorts Festival in Kairo has developed into a frame for independent Arab short film. Again this year artistic director of the festival, Marcel Schwierin, presents a choice of outstanding works from Kairo.

Four films reflect upon the difficult situation in Arabian society and the so called Arab Spring. The tunesian short feature film Ayan Ken (Everybody) by Rida Tlili portrays a young man who sway somewhere between life and death. Neither has he any papers nor any identity, nor does he seem to be sinsitive to any feeling, not even when turtured in a interrogation at the police. The title points to a certain freezing of Tunesian society before the revolution. Subtitles for Stolen Pictures by exiled Iraqi citizen Rheim Alkadhi consists of found photography. subtitles link them into a fictive story of an anonymous woman who mysteriously does not even stop to tell her story from the beyond. This can be understood as an analogy to dying Iraq and its defenceless observation from distance. The award winning film Ça sera beau – From Beirut with Love (It would be beautiful – Love greetings from Beirut) by Waël Noureddine is a direct artistic documentary on the devastated city and its same devastated youth that fights for personal survival. The extraordinary camera work of Robert Fenz’ creates a disturbing, athmospheric density. Jananne Al-Anis Aesthetics of Disappearance on the contrary from a plane portrays the Jordanian desert where Lawrence of Araba has been shot. Whilst David Leans romantic epos has patterned the Western image of the Arabian world for decades, Aesthetics of Disappearance shows traces of human settlement in the desert and their slow disappearance in the sand.

Arab Shorts is a project of Goethe Institute Kairo. 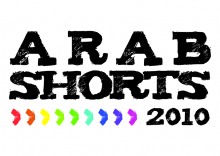