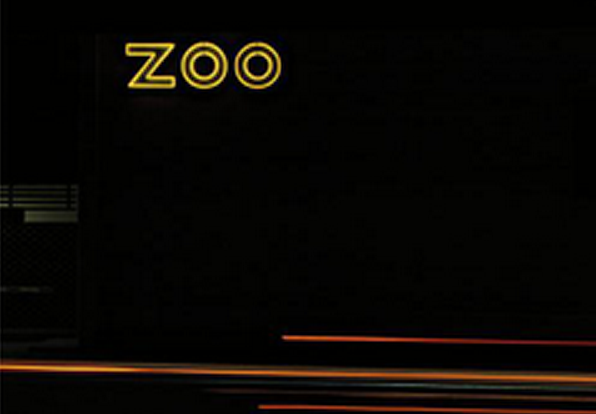 For centuries, the term “Zoo”, as short for zoological garden and synonymous with animal park, has stood for both the exhibition of animals as well as the idea of a landscape. Whereas the direct predecessors of zoological gardens, the menageries and pleasure gardens, served ruler representation and the diversion of the court, today’s zoos present themselves as institutions for the preservation of species and nature, for research, education and recreation. The development from the lions’ pit to the menagerie to the animal park can be seen as a part of the history of our civilisation.  Zoo architecture reflects the transitions from absolutism and the enlightenment garden to the pride of the urban middle classes and on to the society of the individual. The economical prosperity of cities from the mid 19th century led to numerous zoos being opened. Colonialism enabled access to exotic species from all over the world and scientific developments like Darwin’s theory of evolution increased the popularity of zoological gardens. “Native” exhibitions in the early 20th century extended zoo repertoires, allowing visitors to regard themselves not only as the summit of creation but also as the better race.

Zoos still provided an idealised substitute for a nature that was receding or had already vanished. The collective concern for plants and animals is currently acute. Every loss of a bit of nature can be felt as a simile to paradise lost. The desire to preserve species diversity grounds in a biblical idea; Noah’s arc is often the metaphor for the function of zoos today.

Our society has still not gotten over its anthropological view of the world, a view which justifies itself by reference to human responsibility for nature, its animals and plants. This responsibility, however, is variable and depends on the state of research and knowledge.

What is our relation to animals today and how have our ethical notions of nature evolved? The Werkleitz Festival ZOO will engage these questions at their predestined place, at the 110 year old Halle Zoo.

The film programme Animal Cinema: a short history of animal film, curated by Cord Riechelmann and Marcel Schwierin, shows films from 1891 to 2010. The programme focuses equally on the scientific as on the artist approaches to animals. Animal film is one of the most widespread of all film genres. It is also one of the oldest. Both Eadweard Muybridge with his famous serial photographs and Étienne-Jules Marey with the images he made in 1893 with his photographic gun and which where the immediate ancestors of film, did not intend to invent new mediums but rather instruments for the observation of animals. Later, animal films will become mirrors of societies, the sources of their knowledge and ideologies. These mirror reflections will be shown, extracted and commented on from examples of scientific, documentary and narrative films. Artistic films seem to be the most successful at overcoming society’s background perspectives.

The forum accompanies the festival with lectures, excursions and readings. The exhibition ZOO-Nature deals with the common ground between zoos as manifestly man-made spaces and nature in the form of cultivated landscapes outside of zoos.

The dance and video choreography from Piotr Baran, Playstation, will premier in the elephant house at Halle Zoo.

At the ZOO-Concert Hans Rotman will explain the connections between  Camille Saint-Saëns Carnival of the Animals (1886), Guillaume Conneson‘s Jurassic Trip (1998) and musical portraits of animals.

The project Art for animals, initiated by Radio Corax, will take place at Halle Zoo in correspondence with the Werkleitz Festival Zoo.

Zoo Animals. Zoos and the fascination of the artificial real — Christina Wessely
Behind glass and a thousand bars: The perception and staging of zoo animals — Susanna Brogi
They desired these haughty women and they fired at the animals — Cord Riechelmann
Im Kino der Tiere - Anmerkungen zur Geschichte der Filmtiere — Cord Riechelmann