Your Job in Germany

▶
The Problem Now is Future Peace: That is Your Job in Germany 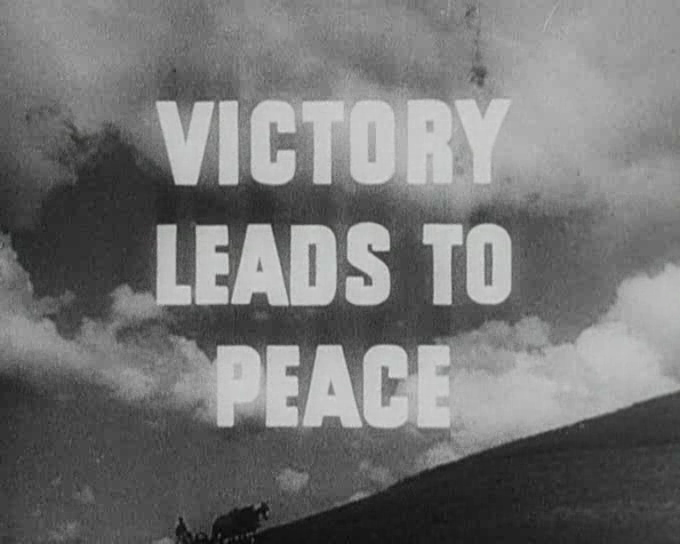 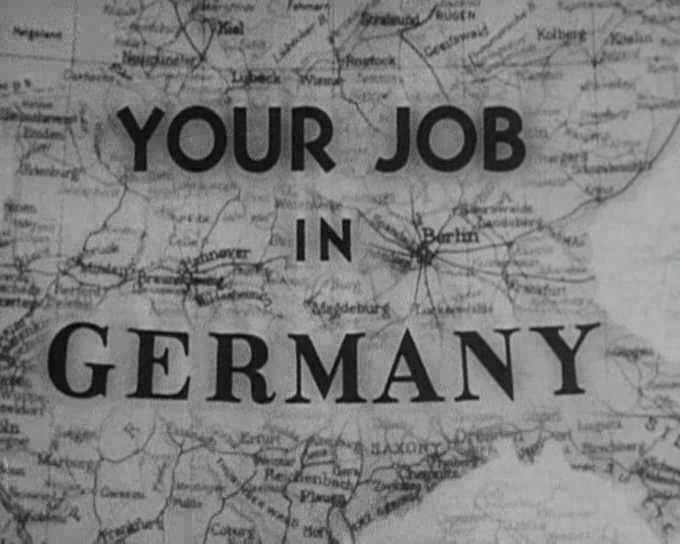 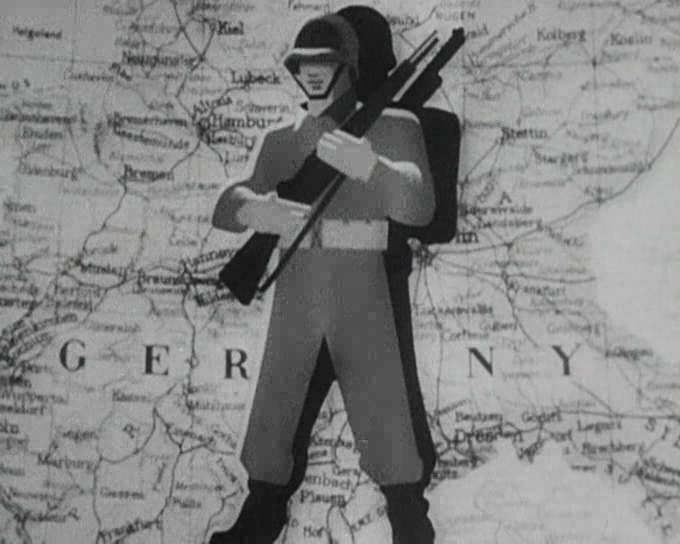 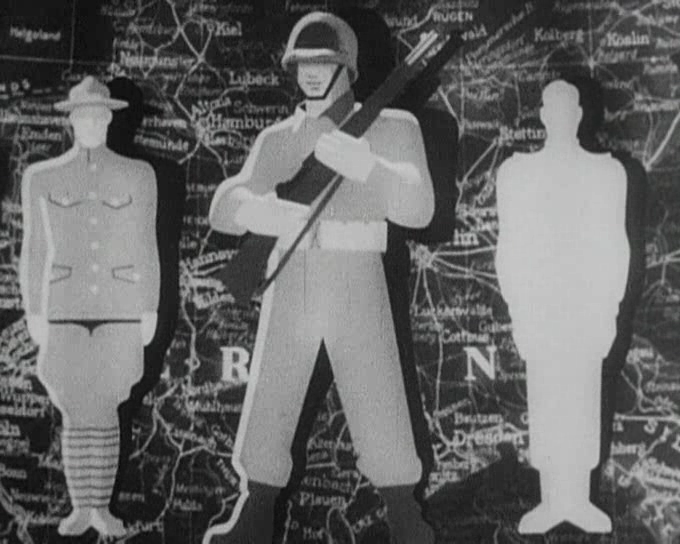 During their Atlantic passage to Europe, American soldiers were shown Your Job in Germany. This combination of harmless pictures of home life and an extremely aggressive commentary came close to resembling NS propaganda: “Every German is a potential source of trouble. Therefore there must be no fraternisation with any of the German people. Fraternisation means making friends. The German people are not our friends. You will not associate with German men, women or children”. Yet the film apparently made little impression on GIs: Americans were generally held to be the friendliest of the four occupying powers.