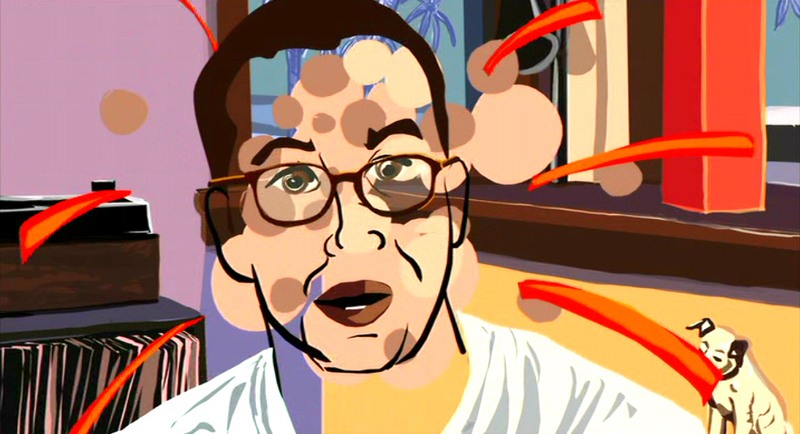 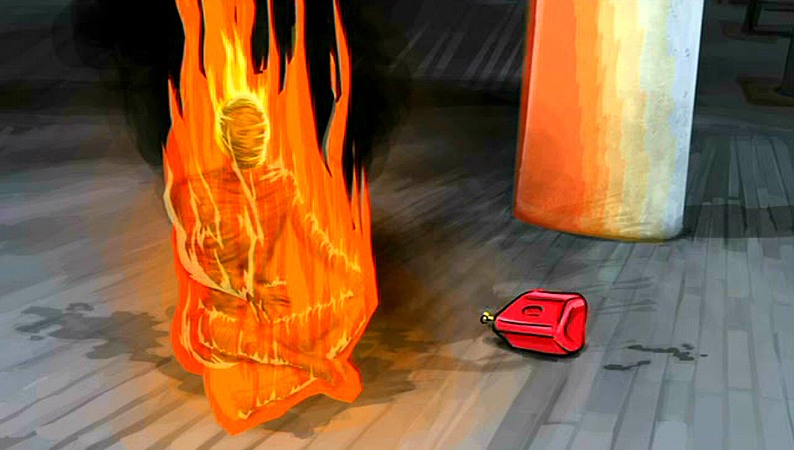 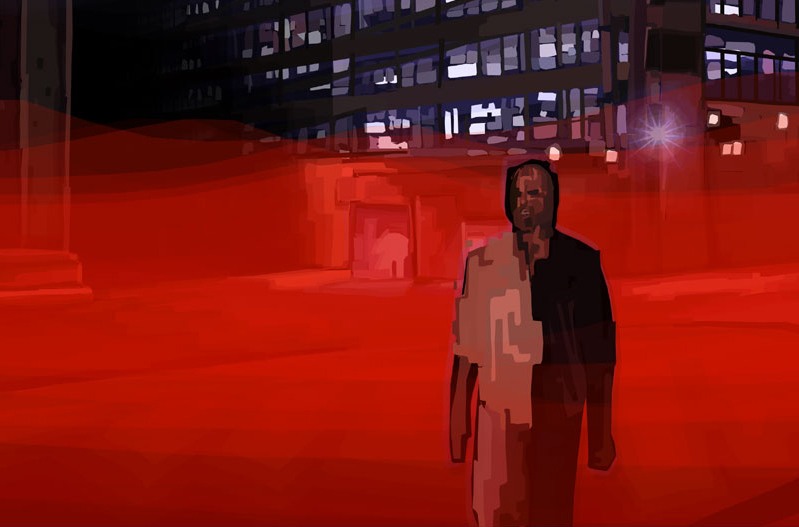 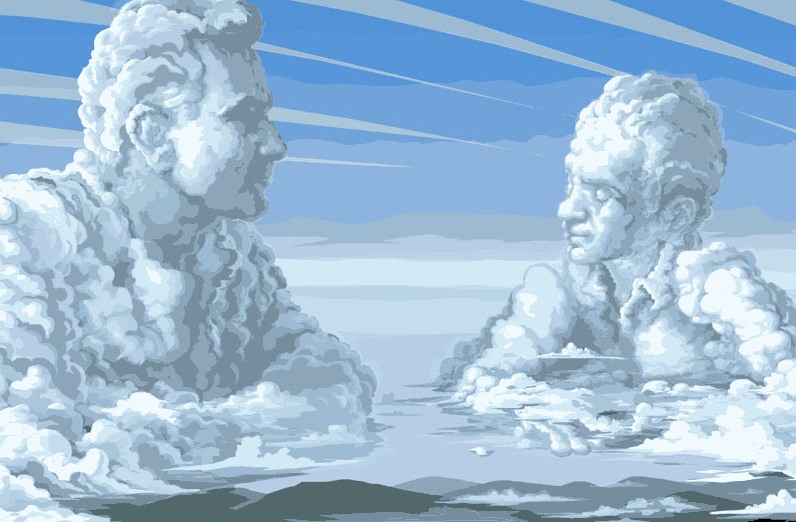 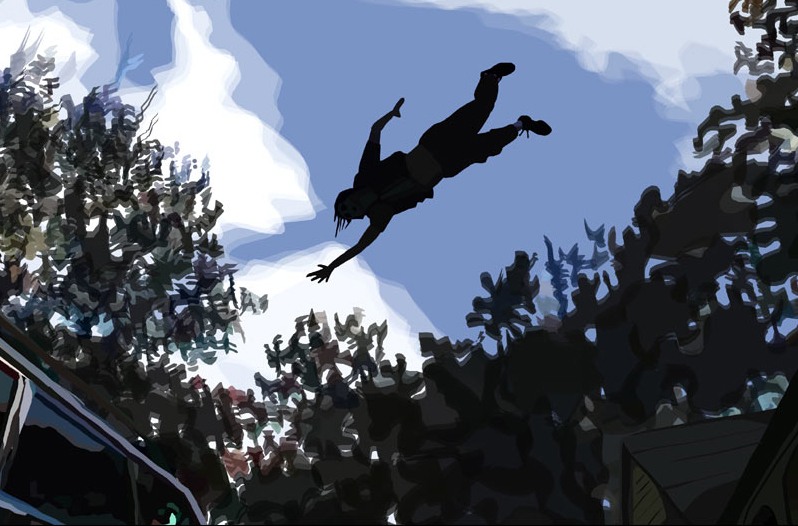 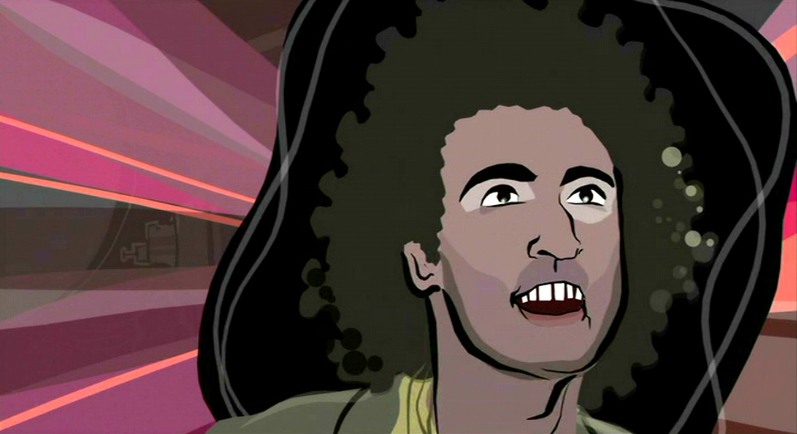 The film follows a nameless young man (Wiley Wiggins) through what appears to be a dream, or perhaps a less objective reality than the one we prefer to understand – it would be too uncertain. His journey begins at a bus station where he opts to hitch a ride with a man driving a boat-like car instead of catching a cab. We are immediately submersed in the string of philosophical conversations that make up the film, as the character driving the boat describes his windshield as a window to the world, saying that while he doesn’t always agree with what he sees he accepts it. He adds that in life everyone is given a box of crayons, some get a pack of eight, others a pack of sixteen, but it’s not the pack that matters, rather, how we use it: colour outside of the lines, think outside of the box, he insists.

As the film progresses we meet one interesting character after another, each offering their theories on life, reality, personhood, philosophy, and theology: A professor who describes existentialism as a philosophy of hope; two young lovers who muse over the thought of their lives being simply the memories of others who are in the final moments before death; two men discussing film, and how the images on screen are essentially God, as creation reflects God’s image; a man driving down the street blasting his views on capitalism and consumerism over a loud speaker.

Waking Life challenges ‘normal’ views of reality, objectivity and certainty. The characters question theories that most people are afraid to question, but the questions are never answered; they simply lead to more questions. None of the characters are certain, but they’re all curious. Roger Ebert wonderfully sums up the film’s premise, saying, “He [the main character] encounters theories, beliefs, sanity, nuttiness. People try to explain what they believe, but he is overwhelmed until finally he is able to see that the answer is – curiosity itself. To not have the answers is expected. To not ask questions is a crime against your own mind.”

Self-taught writer-director Richard Linklater was among the first and most successful talents to emerge during the American independent film renaissance of the 1990s. Typically setting each of his movies during one 24-hour period, Linklater’s work explored what he dubbed “the youth rebellion continuum”, focusing in fine detail on generational rites and mores with rare compassion and understanding while definitively capturing the 20-something culture of his era through a series of nuanced, illuminating ensemble pieces which introduced any number of talented young actors into the Hollywood firmament. The films he directed include Dazed and Confused, Tape, Before Sunrise, Before Sunset, Fast Food Nation and his latest release A Scanner Darkly.