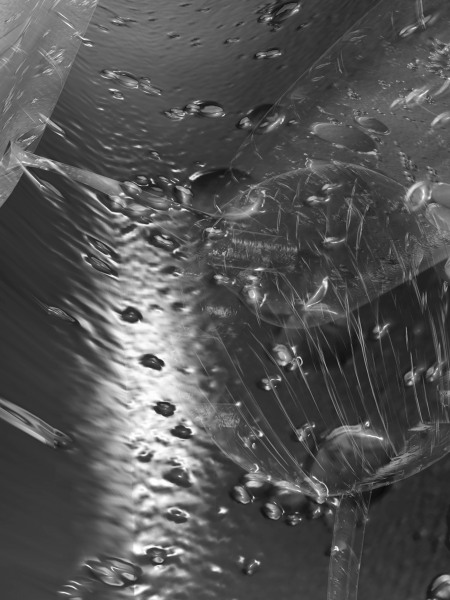 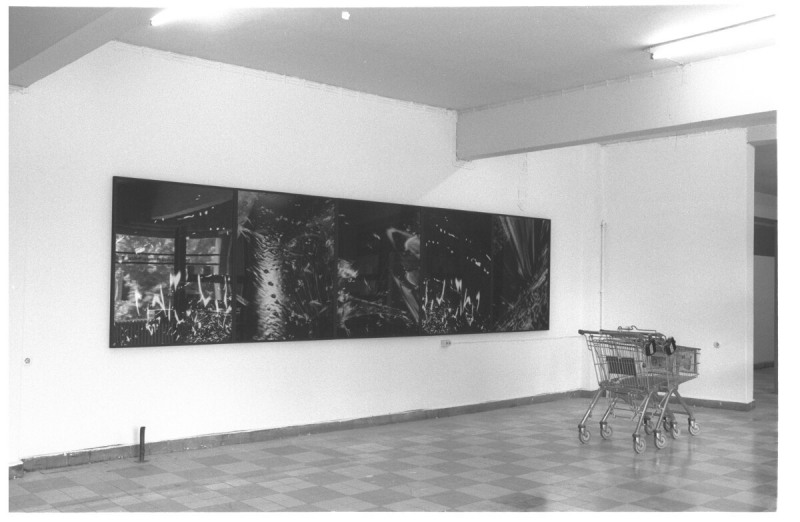 The ventricles present the space inside the human brain, which is not occupied by neuronal cells. They can be called the vacancies of the human brain. Liquor production takes place here. This liquor cerebrospinalis envelops the entire central nervous system. It functions as a pressure cushion and buffer for the brain. Changes in the intracranial volumen are compensated by increased or decreased liquor production. Different postures, movements, and exterior influences as well as internal processes like breathing and blood circulation change the state of this system. Fear and psychological stimulation cause an increase in pressure. Without the ventricular system we would loose consciousness with every move we make. So the ventricular system enables us to cope with reality on the physical level.

I use the anatomy of the ventricular system of the human brain to produce a ficticous organ; the viborg. It represents an organ for our virtual reality and for our capacity to cause an effect and react to reality. The viborg, created in the computer as a threedimensional model, is the starting point to produce images. The images come about due to the virtual presence of this organ. As circumstances change, the images change as well. They are developed by varied input information and a combination of parameters applied to the viborg. The visions appear depending on the use of light-, surface- and materialproperties, as well as transparency and perspective. They are not comprehensible as a combination of individual parts any more; the pieces of information transform each other to produce an unpredictable result, which is defined and orchestrated by me and processed by the computer. So the viborg is a ficticious organ, which creates visions and copes with reality on a virtual level.

Tynne Claudia Pollmann, whose “Viborg” of the ventrical-b-organ records the virtual human organ of constructive and transcendental work, and who also handles their functions theoretically and analytically towards utopian vivisections, has generated an inversion of the brain in this simulation, of She says that her very construction method represented our ability to handle and react to reality at all. The calculated images presented in the Consumption logically indicate what the attempted control of rationalized images may produce: an aesthetics of differentiated details in the phenomenological attempt to break up references.