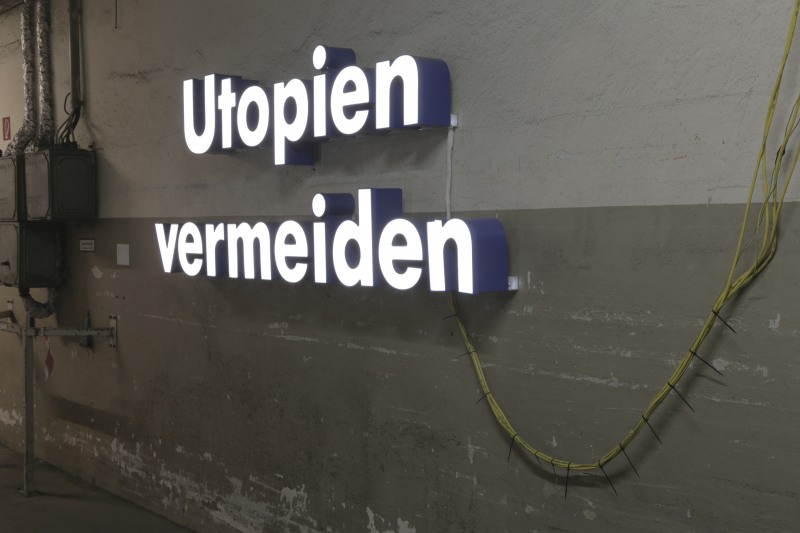 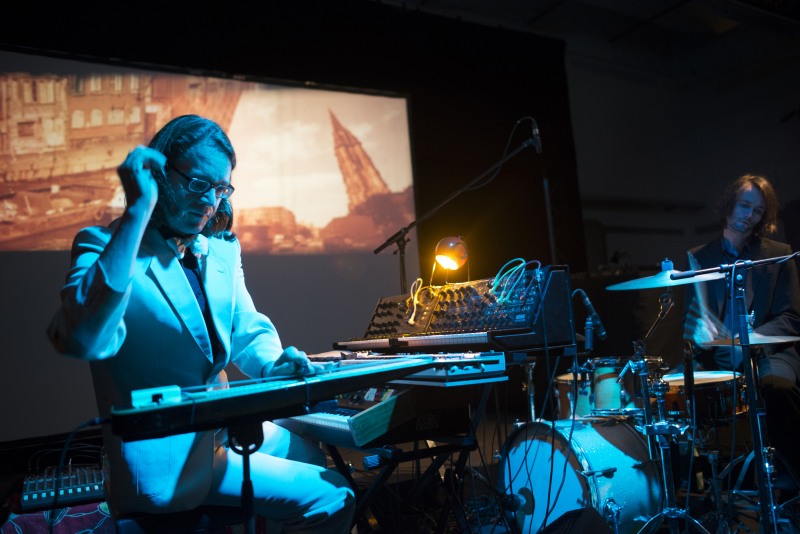 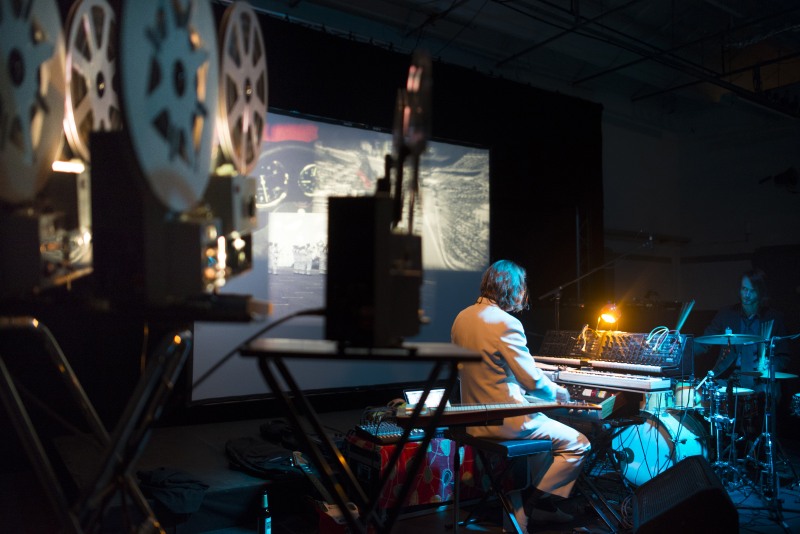 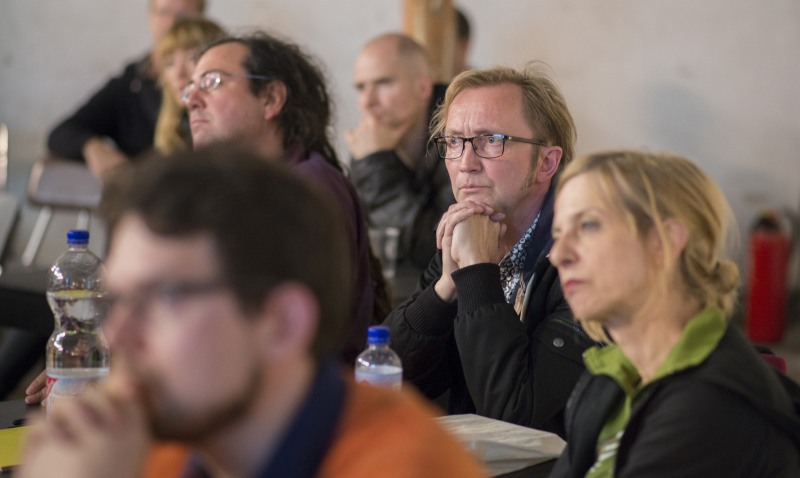 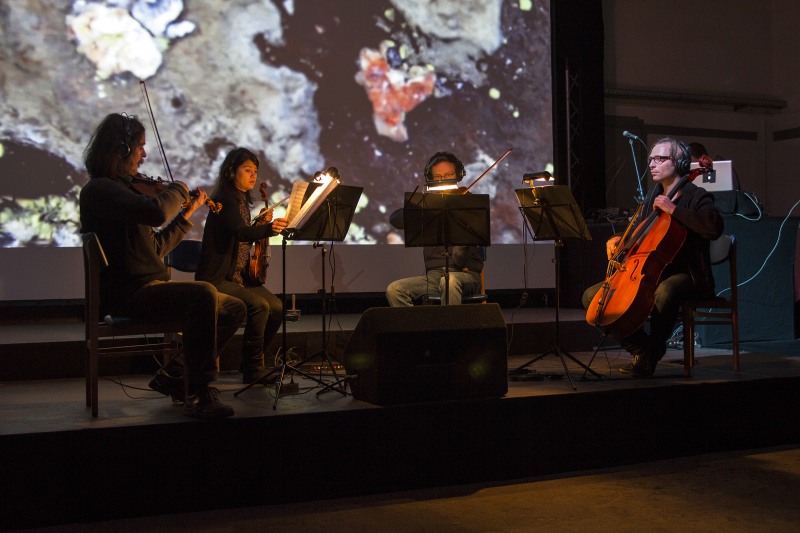 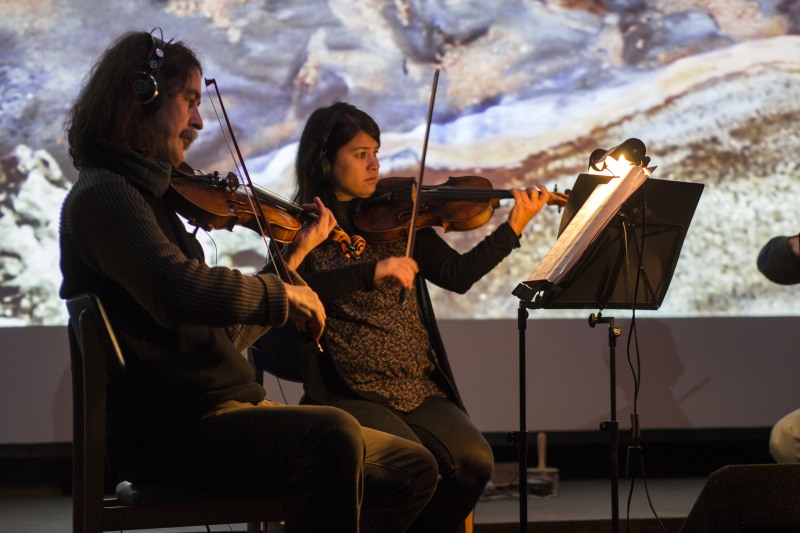 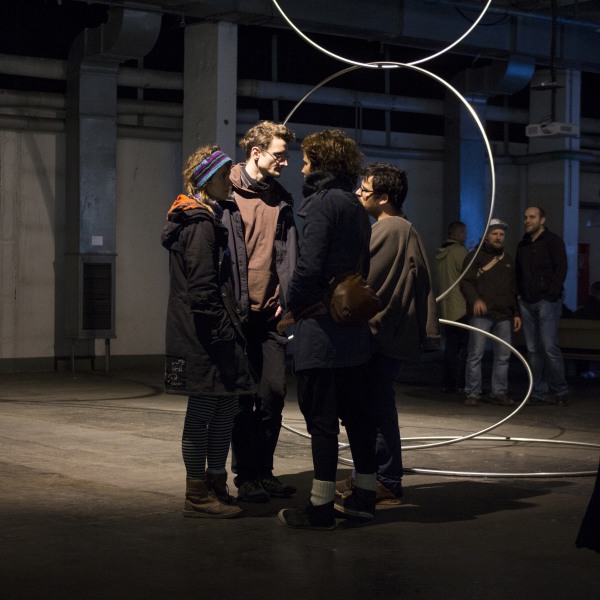 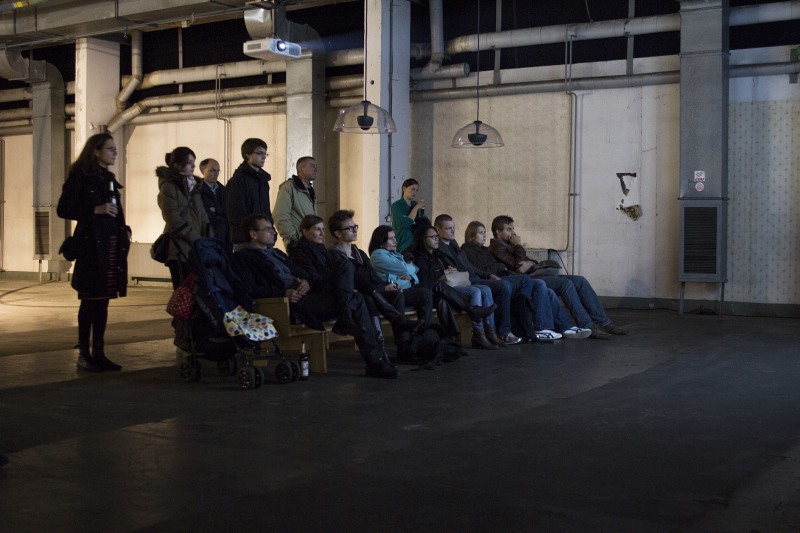 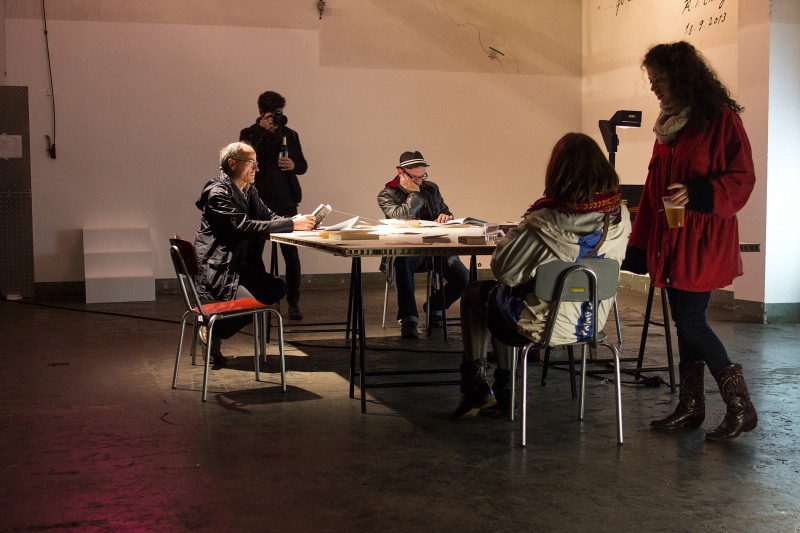 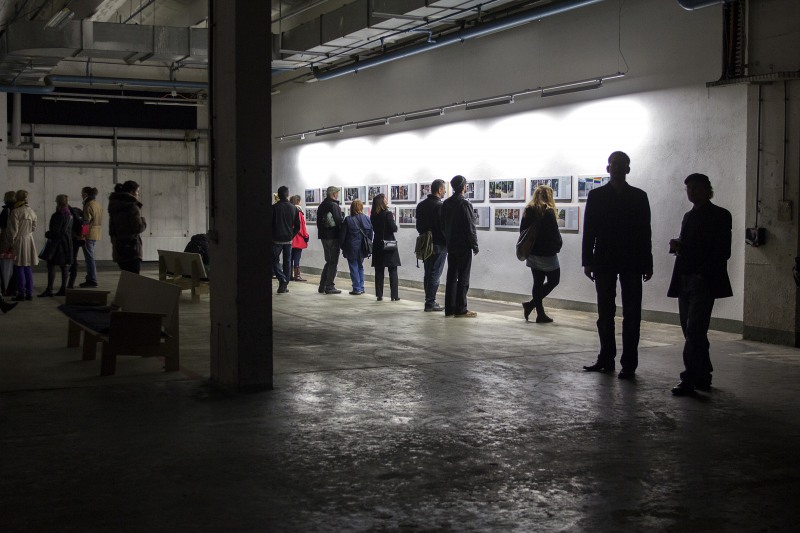 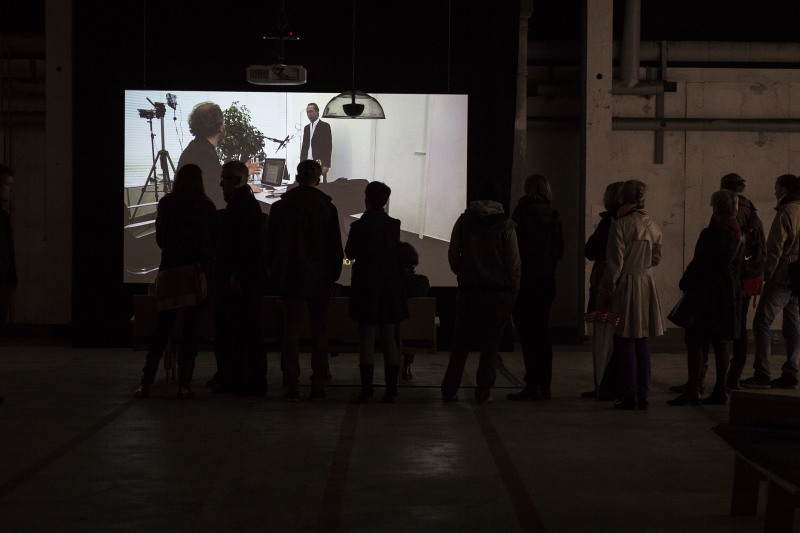 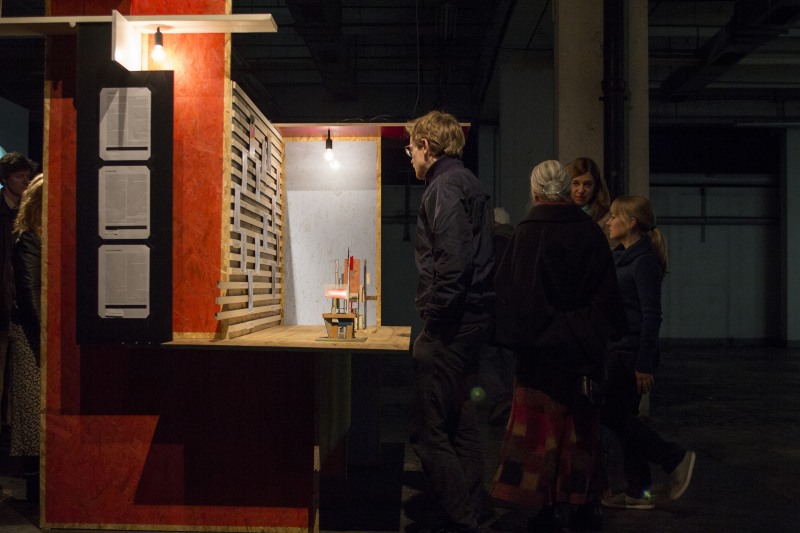 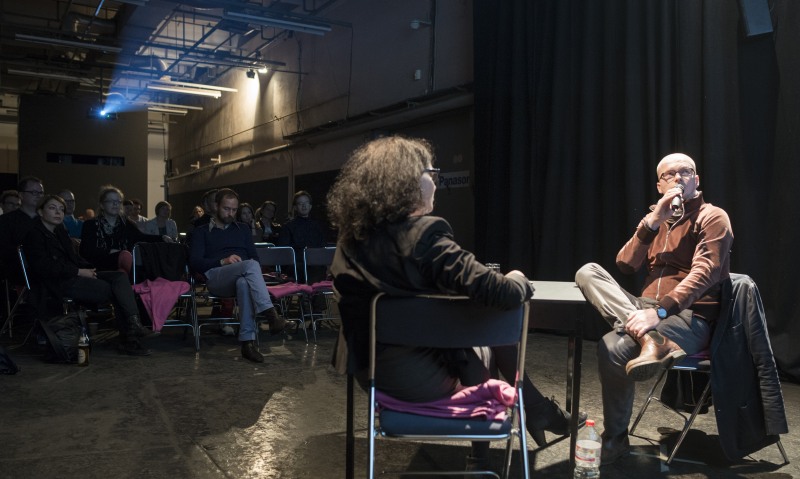 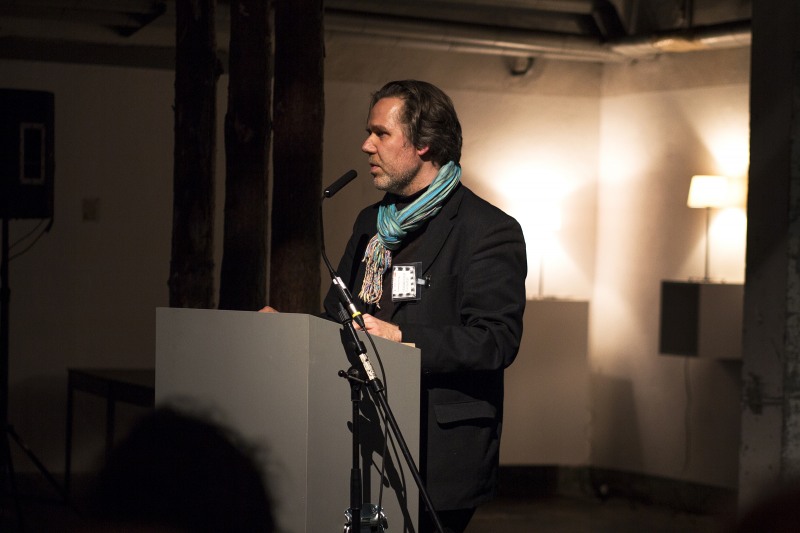 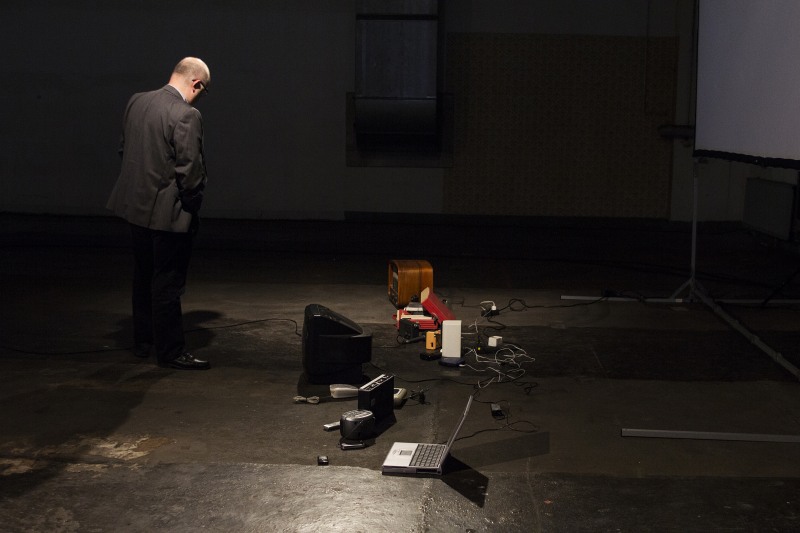 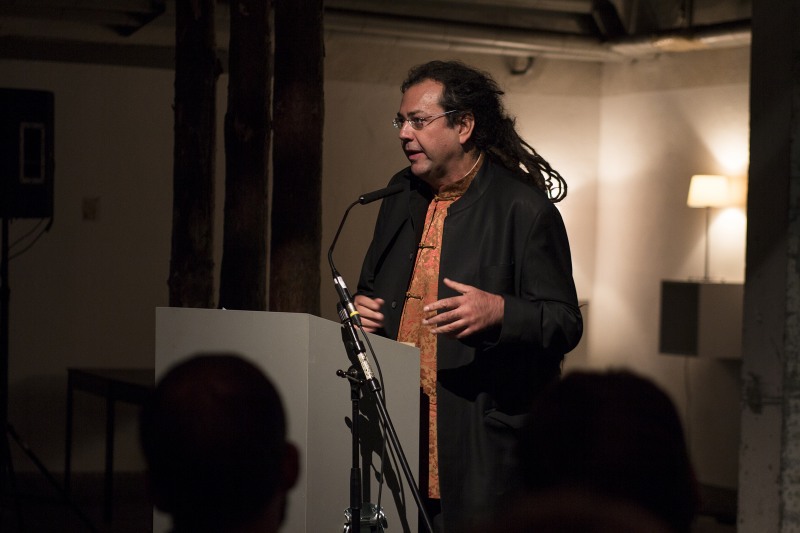 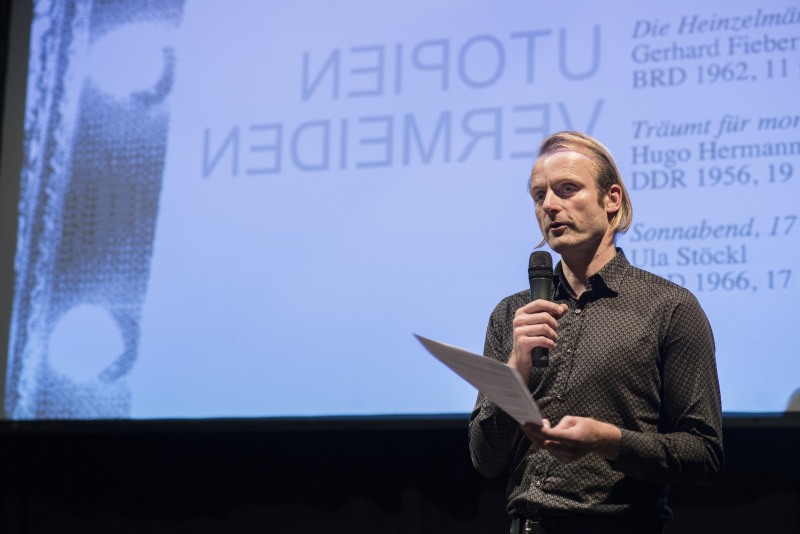 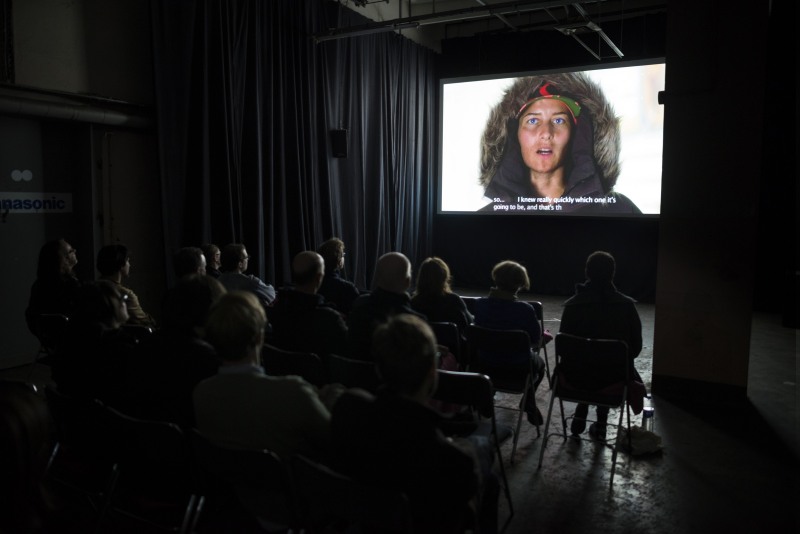 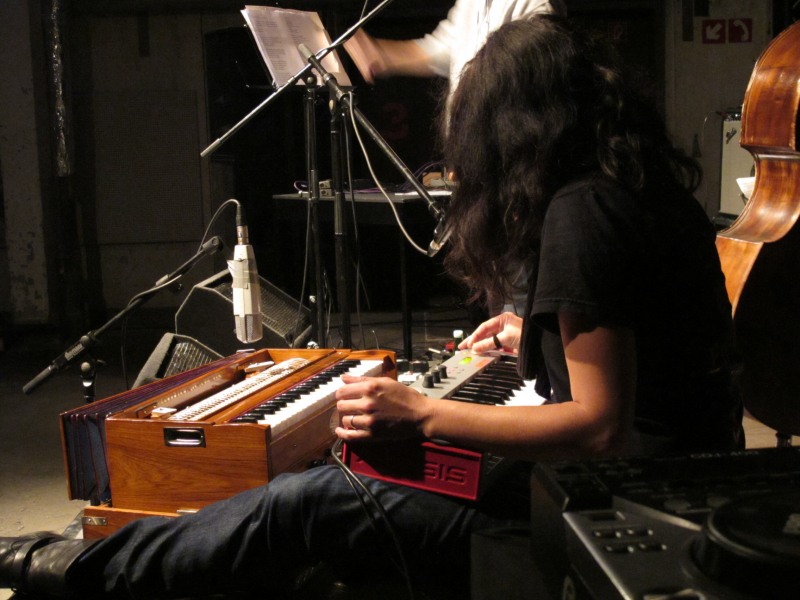 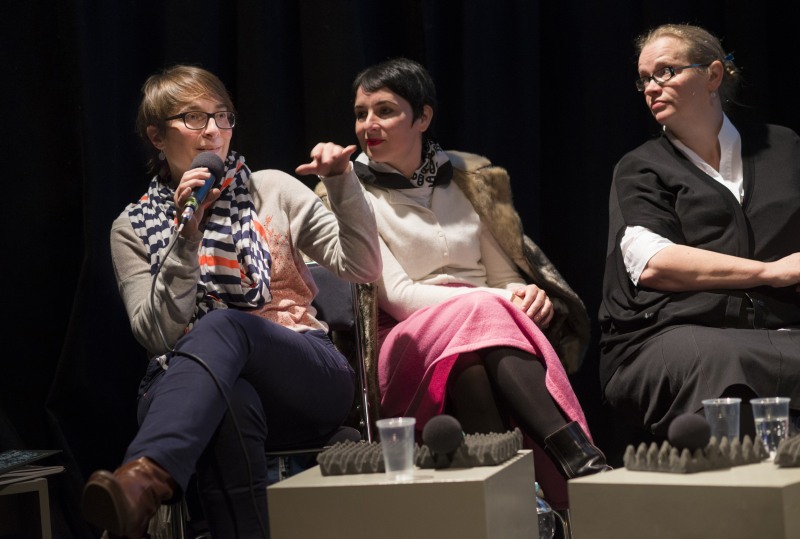 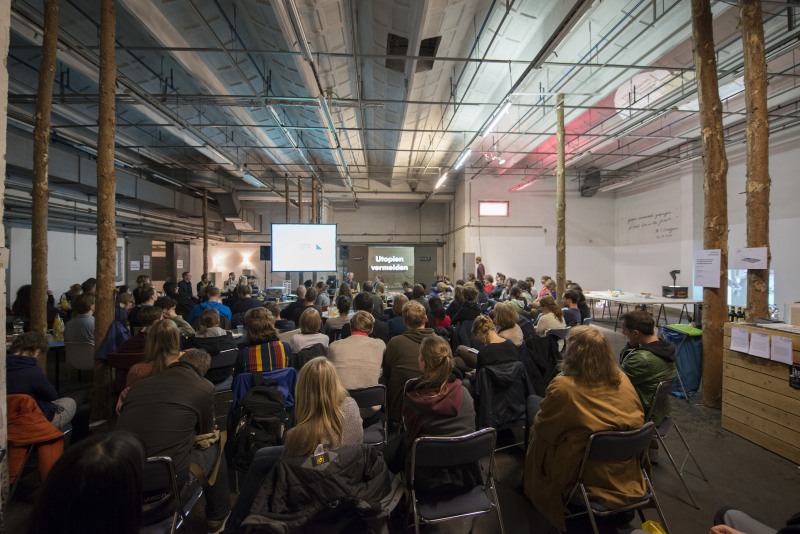 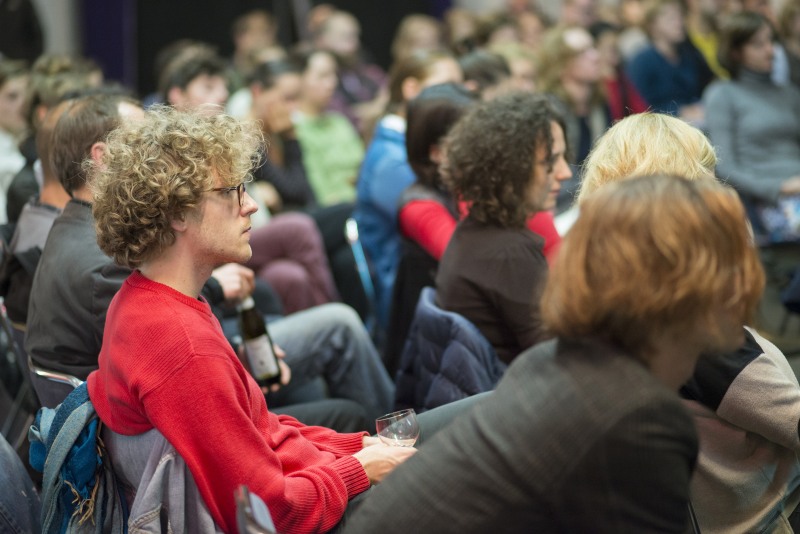 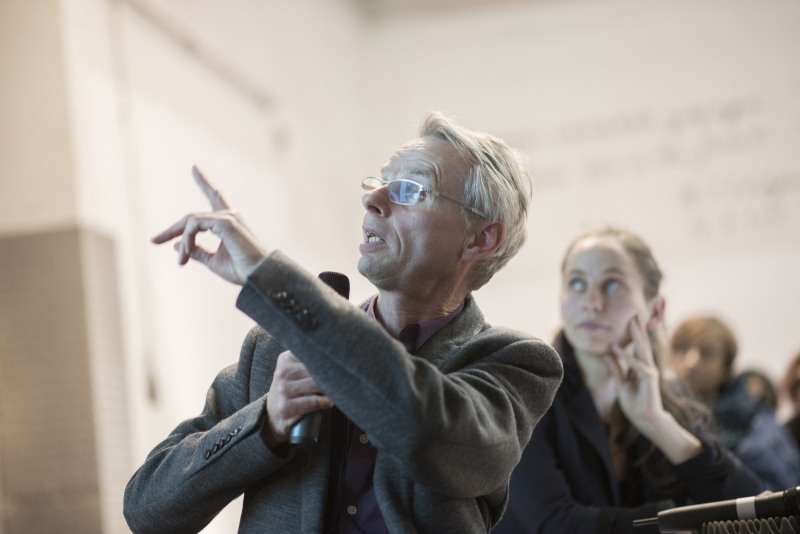 In the early 1990s, shortly after the fall of the Berlin Wall, three young film students studying in Brunswick and originally from Swabia1 set out to find a big house in the country to found there the “Zentrum für künstlerische Bildmedien Sachsen-Anhalt”,2 the Centre for Art and Visual Media Saxony-Anhalt. They found an old brickworks in Werkleitz, a village of 300, that became not only their home but also gave the Werkleitz Gesellschaft its name. This project bore many utopian identification marks. The notion of self-reliance and creative labour in the country had its roots in the alternative culture that had already been seeking improved lifestyle models around 1900 in places like Monte Verità. The special combination of high-tech (in this case media art – e. g. Werkleitz rented out one of Germany’s first non-commercial digital video editing systems) and country life was modelled on Californian hippy culture.3 The founding of Werkleitz also reflected the contemporary utopian spirit of the time. After the fall of the Iron Curtain not only did East and West grow back together (here in the guise of three Swabians and an indomitable village4). The whole world was supposed to become a unity5 on the Western model, thus bringing about the End of History.6 These notions expressed themselves more concretely in the generous expansion of the European Union, which reverberates in Werkleitz’ programme European Media Artists in Residence.

Perhaps the most important utopian moment from the 1990s was the new medium, the Internet. Difficult to locate as an actual, physical network, the internet came to represent all those ideas of worldwide communication, equality and free distribution of goods, if only in the form of intellectual property, which, in the real world, remained unattainable.7 The Internet was important for the founding of Werkleitz because it made credible the illusion of a centre for media art in the middle of nowhere, playing an important part in all discussions about where to locate Werkleitz by delivering the argument that location was no longer the main issue. In real terms, Werkleitz startet up one of the first web servers in Saxony-Anhalt as well as establishing cinovid.org, the first internet databank for experimental film and video art in the world.8

The modest recognition that the institution enjoys is however due to the Werkleitz Biennale, the first art biennial in Germany.9 This was something unusual: a transdisciplinary art festival in a small village radically off the beaten track. From the perspective of the art adjudicating metropolitan centres, a real utopia, i. e. a non-place.10 It admittedly didn’t attract people in droves but it did, as befits a utopia, grow its own myth. Ulrich Wickert, who bestowed upon it the epithet “documenta of the East”,11 has predictably enough never been there.

The utopian moments of Werkleitz have fared as do all such utopian moments; being ground away in the relentless mill of the real. The Centre for Media Art has long since moved into a large town, the original collective has scattered to the four winds, the server has shut down. The dreamed-of virtual network that was to clip the real village onto the global one has dissolved into the more concrete particulars of cooperation within the town. Since arriving in 2003, Werkleitz has worked with steadily changing partners, institutions and sites in Halle, creating a more down-to-earth variant of the collective.12 The format has responded by becoming more flexible. In 2008, we transformed the festival into an annual event with fluctuating dimensions. Sometimes we decide the theme, such as in Utopien vermeiden (Avoiding Utopias), sometimes we hitch onto other projects, such as Zoo or Doppelgänger,13 while the Move editions of the festival result from the EMAN network.14 The initially sporadic workshops have expanded into the international Professional Media Master Class that have come to acquire the character of a postgraduate course.15 Werkleitz has always regarded itself as a place where media art also gets made, so that in Utopien vermeiden almost all pieces onthe exhibition path were new works created for the festival.

So what has remained from the original ideas? Werkleitz experienced the same dissolution of its fantastic schemes as the era in which it was founded. The 1990s seem genuinely utopian in comparison to the resentment-charged present where right wing populists move in hords into European parliaments. But if it was impossible to realise even modest sized utopias they were still needed in order to dare something new and create something of the kind of permanence the anniversary is celebrating. In accord with the spirit of Robert Pfaller, the festival’s utopian thinking was less about planning a new society than about overcoming the fear of working autonomously and finding a way of working differently.16

The concept of inviting 20 curators to the anniversary festival picks up once again the Werkleitz tradition of the curatorial collective, where every detail of the biennial is worked out in discussion. We knew of course that lack of time, eaten away by the obsession with efficiency, would make intensive discussion between the curators impossible. We hoped nevertheless that the many views on the utopian and non-utopian would join enough dots to make visible the nuanced shading of the strange transitional period we are living in.17 There indeed emerges a set of interconnections between the works and texts in this catalogue, which an homogeneous curatorial selection would have had a hard time producing. The neon text from the early 1990s, Utopien vermeiden,18 was the point of departure for this anniversary. The next one could also be an illuminated slogan: things are always better than you think and worse than you hope for.19 Our heartfelt thanks go to all the participants, to our sponsors, our collaborative partners, and the festival staff.

3 See Diedrich Diederichsen and Anselm Franke, The Whole Earth. California and the Disappearance of the Outside. Berlin 2013.

6 Francis Fukuyama, The End of History? In: The National Interest, Summer 1989.

The idea of the end of history itself terminates in the scared defensive posture we see today. See Werkleitz Festival 2010 Angst hat große Augen (Fear Has Big Eyes).

7 The myth of the Internet thus filled a utopian vacuum left by the demise of „real existing socialism“.

8 Founded in 1996 under the name oVid together with the Braunschweig University of Art and the Stuttgarter Filmwinter.

9 The founding was indeed often backdated to the first Werkleitz exhibition Tapetenwechsel from 1993. The term Werkleitz Biennale was however first used in 1996 with Cluster Images, which still left it the first regular art biennial in Germany.

10 “[…] the strength of the show could be seen to lie precisely in the displacement it effected by taking politics out of parliament and art out of the museum – to bring them together in the unlikely setting of Werkleitz”, Jan Verwoert, 5th Werkleitz Biennial. In: frieze #71, 2002.

12 For this festival we worked together withBurg Giebichenstein University of Art and Design in Halle, the Mimar Sinan Üniversitesi Istanbul, Radio Corax and the Zazie KinoBar. The festival exhibition took place on the site of the former warehouse of the department store Centrum Warenhaus.

13 The Zoo Festival (2011) was a collaboration with the International Short Film Festival Oberhausen. From the site, LuchsKino, there was a direct entrance to the Halle Zoo where further works were presented. Doppelgänger (2014) was an initiative from the Puppentheater in Halle.

14 The European Media Art Network is the successor of EMARE.

15 There were of course many Werkleitz projects which just fell apart instead of being transformed and which we’d much prefer to forget about.