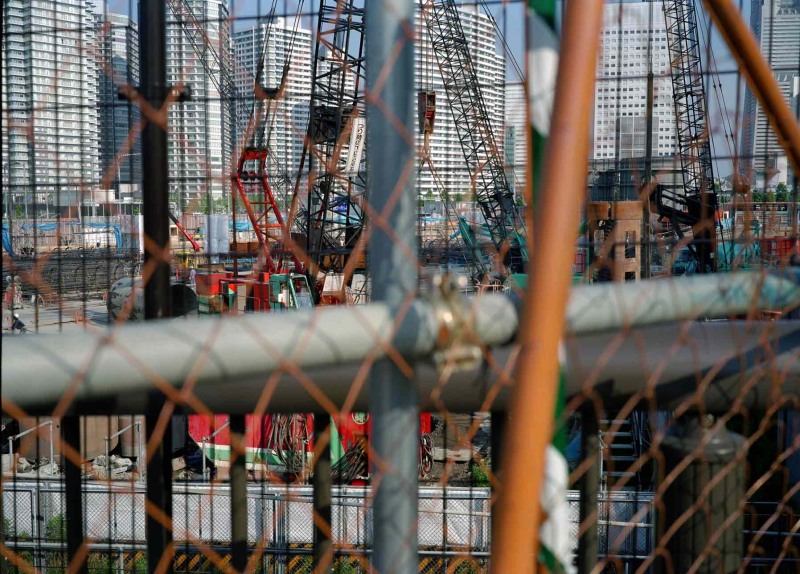 From 22. September until 17. October 2010 Wieland Krause presents TRANSIT_TOKYO in the gallery Galerie im Volkspark, at the art space Raum Hellrot and on Werkleitz’ Videorama. The Halle-based artist therein refers to his stay in the Japanese metropole in 2008 which follows up on an alike project in Istanbul. Wieland Krause in his typical approach compresses impressions, findings and conclusions into imagery by displaying a set of photos, installations and media works.