Traces of an Elephant 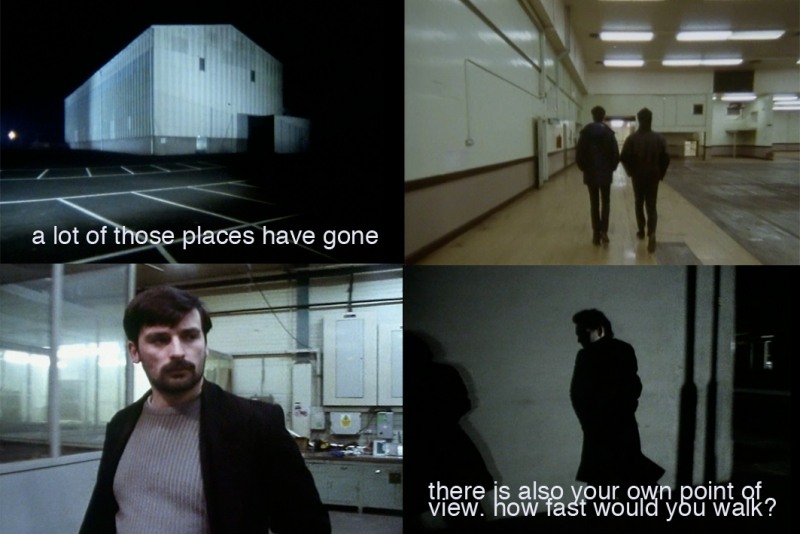 “Traces of an Elephant” is a reflection on different attitudes towards the film “Elephant” directed by Alan Clarke (Belfast, 1989). It features a number of interviews that deal with Clarke’s controversial television drama. Along with their personal memories of the film, the interview partners also reminisce about the structual changes in the city of Belfast during the last twenty years. The documentary approach and the intensity of Clarke´s fictional film coalesce.

"Traces of an Elephant" auf vanessanicamueller.de