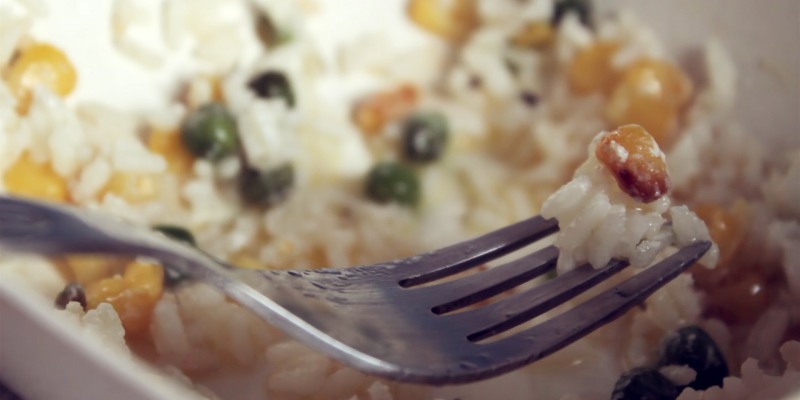 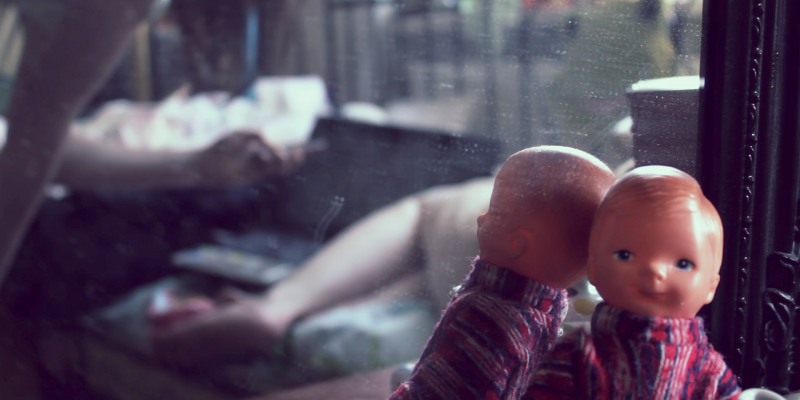 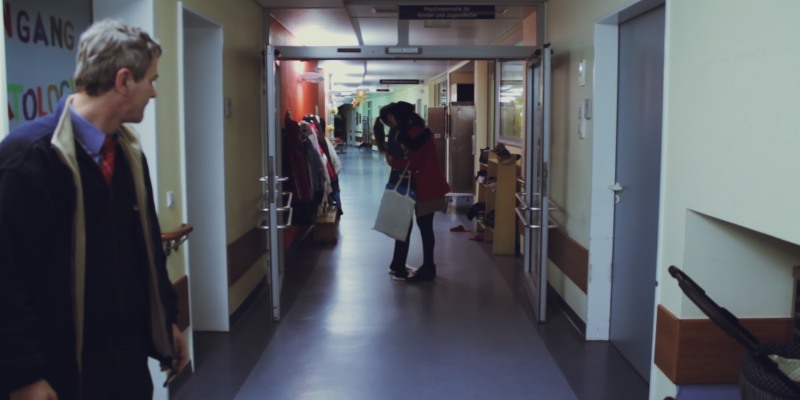 “Among all the different genres of this German competition, we decided to win the main prize for a film that particularly touched us with its approach. A film that doesn’t make it easy for its viewers, and a film that didn’t make it easy for its makers either. How far can you go when you as a filmmaker find the subject of your film in the closest environment and where are the limits for switching off the camera? The director of this film showed a home video of relentless intimacy in the competition. A home video that explores the limits of documentary film. Thirty-nine kilos are the dream weight of the anorexic girl, portrayed by the director in his film from within the immediate family circle.” (The Jury, German Competition, 59th International Short Film Festival Oberhausen, 7 May 2013)