The Kiss of Mary Pickford

It's a little known fact that the young Soviet Union by no means considered itself an enemy of the USA and in fact saw America as another revolutionary land. In 1924 it even released Die seltsamen Abenteuer des Mr. West im Lande der Bolschewiki, a comedy designed to dispel the bad reputation it had in the States and to expose America's negative news reports as the result of sheer ignorance. On the other hand, young Soviet cinema suffered both economically and artistically from Hollywood's success, from the "sweet petty bourgeois poison of Mary Pickford films that were custom made to exploit and systematically provoke those petty bourgeois inclinations still present even amongst our healthy, progressive [Soviet] audiences".1 In 1927 Douglas Fairbanks and Mary Pickford – both great admirers of The Battleship Potemkin – visited the Soviet Union. Here as all over the world, they were acclaimed as stars and their railway carriage decked out in garlands. Director Sergei Komarov approached them with what was apparently a newsreel team and shot a few short scenes, including amongst other things a kiss that Mary Pickford planted on comedy star Igor Ilyinsky. Komorav later built a satire around this pseudo documentary footage: the story of a young cinema employee who is unlucky in love but happens by chance to be kissed by Mary Pickford, which makes him an object of fanatical female admiration that indeed, assures him a rendezvous with the woman he adores yet not a moment of peace from his pursuers. Whilst the plot of The Kiss of Mary Pickford amounts to a critique of hysterical, 'petty bourgeois' idolatry of capitalist stars of the silver screen, its form surprisingly reflects the racy pace of American slapstick comedies, here combined with the qualities of collective, Soviet-style acting – and it is this which makes the undeservedly rarely shown film so well worth watching today. The film insofar reflects an ambivalence vis-à-vis Hollywood – that source both of fascination and repugnance – which persists to this day. Douglas Fairbanks never learned of his involuntary guest star appearance in Soviet cinema, by the way, and Mary Pickford of hers only decades later. 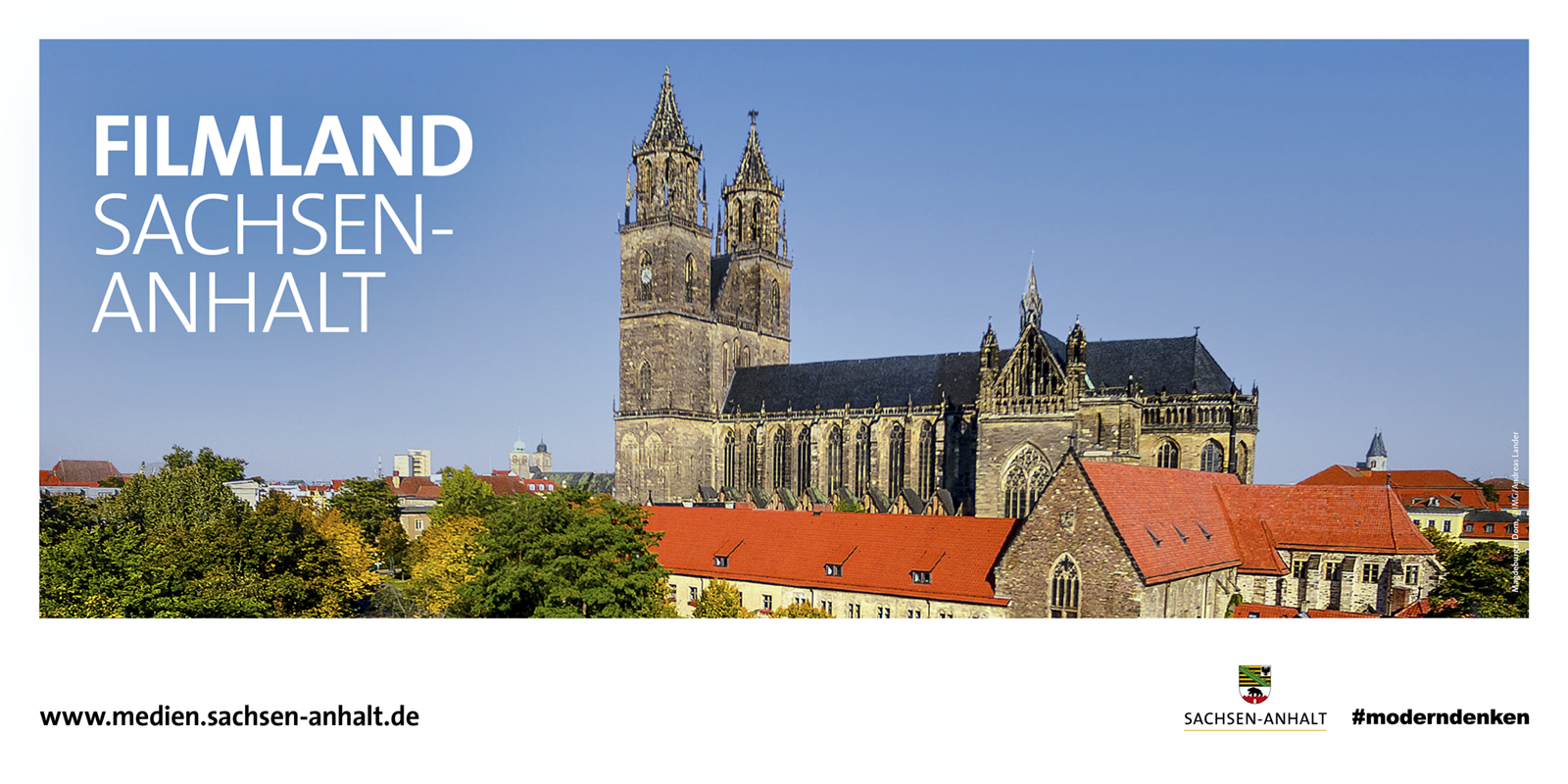