The Committee to Democratize Information Technology 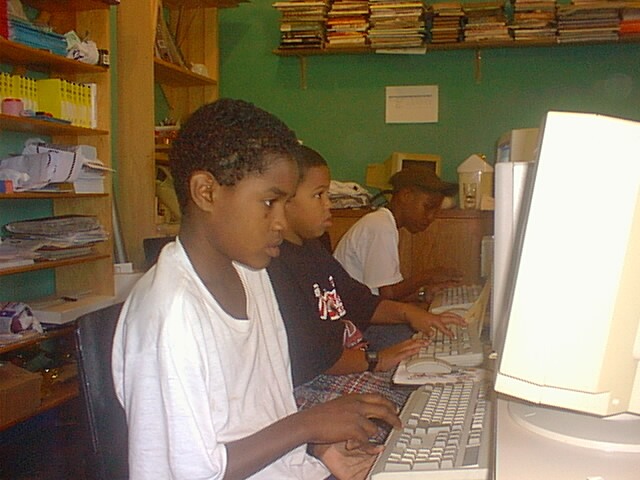 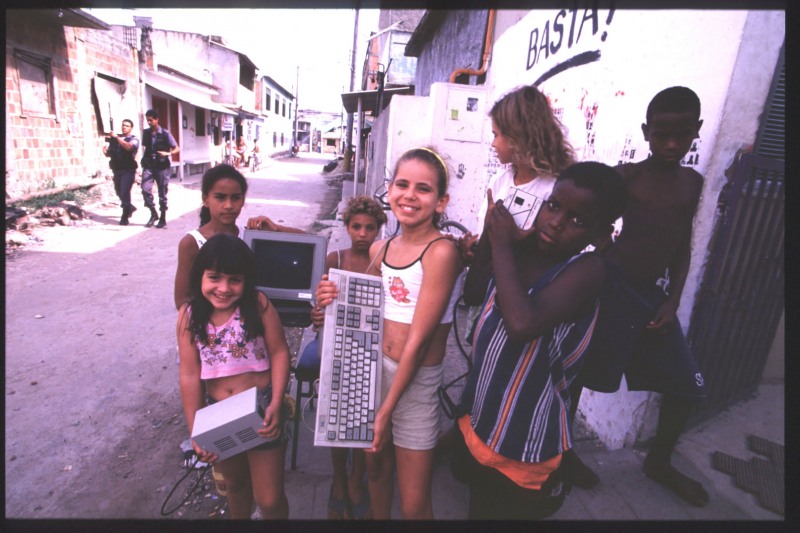 The Committee to Democratize Information Technology (CDI) is a non-profit organization working to create opportunities to free young people from poverty and social exclusion through the implementation of community Computer Science and Citizenship Schools. CDI views computer literacy as a vehicle for the promotion of employment opportunities, civic participation, formal education, literacy, ecology, health, human rights and non-violence.

CDI invests in the communitie’s capacity to organize their own educational programs. Since its inception in Rio de Janeiro, Brazil, in 1995, CDI has supported 130 communities in the establishment of their autonomous and financially self-sustaining Computer Science and Citizenship Schools (EICs). These communities are located in poverty-stricken areas around the country. By implementing the CDI model, the EICs have enrolled more than 35.000 students, mostly children and youth who live in slums. CDI provides these community schools with technical assistance, teacher training, curriculum development, as well as donated software and computer equipment. Seeking to expand its scope of action and test the model’s replicability, CDI has successfully adapted its methodology to reach diverse communities, such as street children, visually-impaired youth, prisoners, and indigenous people.

CDI offers to the communities technical assistance, teacher training, and assistance in developing methodologies and specific curricula for different social groups, free of charge. In addition, CDI makes donations of computers, printers, and diverse software. Once an EIC is created, CDI commits itself to assist in its development.

Information Technology is one of the main driving forces of the modernization process in contemporary societies. It also represents an irresistible attraction for the young people who live in poor communities. The computer skills and knowledge of human rights and ecology, acquired in the Computer Science and Citizenship Schools, create more opportunities for children and adolescents, as well as their families and communities. In addition, there is a growing demand for knowledge of information technology in today’s job market. Young people of low-income communities, equipped with computer skills, will have more opportunities to generate income, consequently, to achieve more social and economic integration.

Many Brazilian government and non-governmental organizations, as well as non-profit and international development agencies around the world, have acknowledged the remarkable effectiveness of CDI’s model. For instance, UNESCO has been very instrumental in lending institutional support to CDI’s programs. In addition, UNESCO has granted CDI with its Seal of Approval. CDI receives support to realize its social projects through partnerships with the government agencies, as well as with corporations and philanthropic organizations. With the help of Swiss Re Brasil Servicos de Participaces S/C Ltda, Microsoft, IBM, United Methodist Church, Ashoka and Global Partnerships, among other national and international partners, CDI is building a solid financial and administrative platform, where new funding can be securely invested for the development of quality social programs.