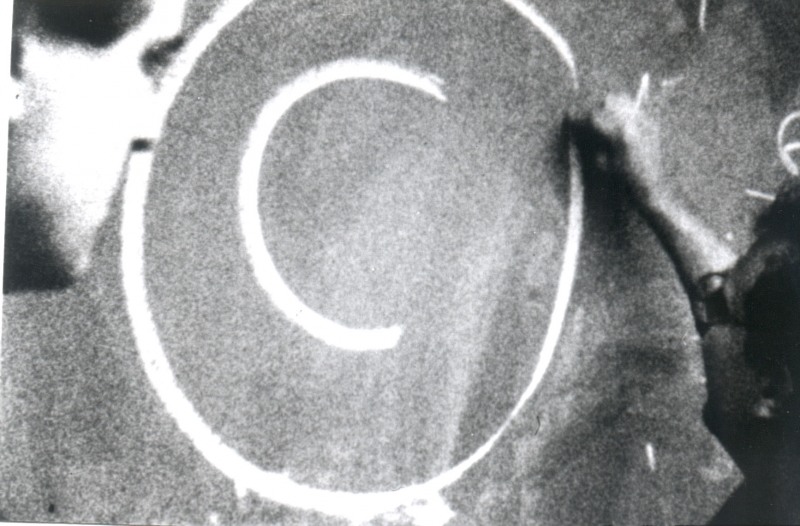 Craig Baldwin mixes eight formats in his experimental documentary film, Sonic Outlaws, an energized discourse on contemporary controversies around copyright infringement, ‘fair-use’, and culture-jamming. Stemming from an investigation into the infamous Negativeland-U2 suit, this dense montage of interview, music, and found footage spirals throught the similarly inspired activites of John Oswald, the Tape-beatles, the Emergency Broadcast Network, the Barbie Liberation Organization, the Situationists, and others now working with appropriated sound. Practices of phone-pranking, billboard alteration, and media-hoaxing, seen in the lighty of the law in a period of rapid artistic and technological change, foreground emerging tensions between imagination, authorship, autonomy, and the marketplace.

“Sonic Outlaws is interesting also in that the film itself is an example of copyright violation for art’s sake, in that it uses tons of stock film footage and television video captures. Baldwin’s footage was shot mostly in 16mm, but parts were shot with the beloved Fisher-Price PXL-2000 toy video camera. This one is not to be missed.” (‘Deuce of Clubs’)

Sonic Outlaws is followed by the premiere of the Multi-Projection-Pirate-16mm-Film-Workshop-Performance, which has been developed within the Halle School by Craig Baldwin and the participants.
http://www. othercinema.com
http://www.hi-beam.net/mkr/cb/cb-bio.html