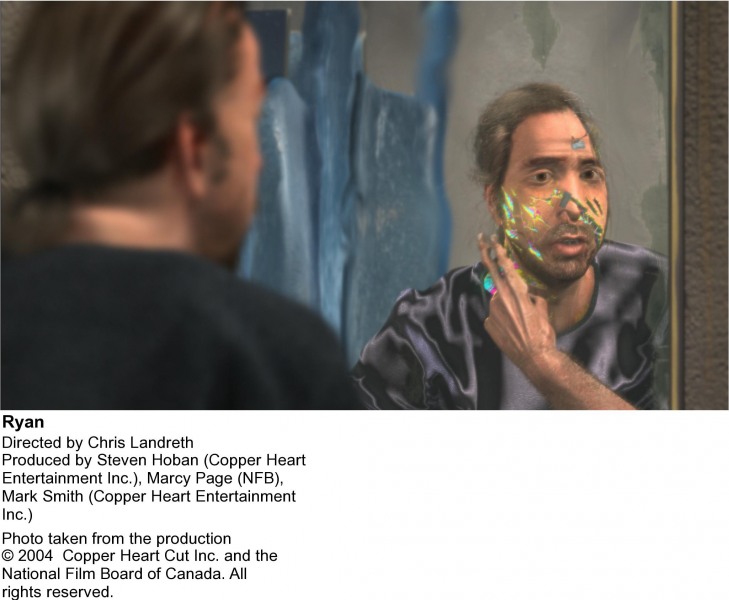 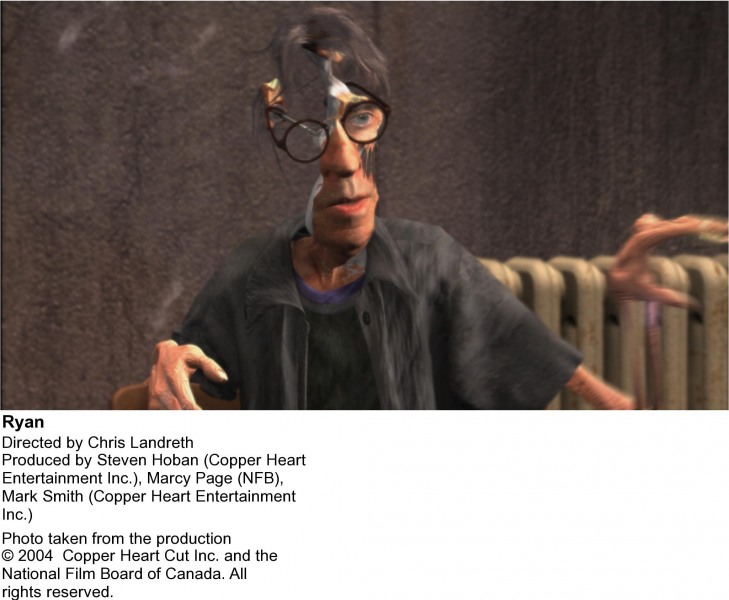 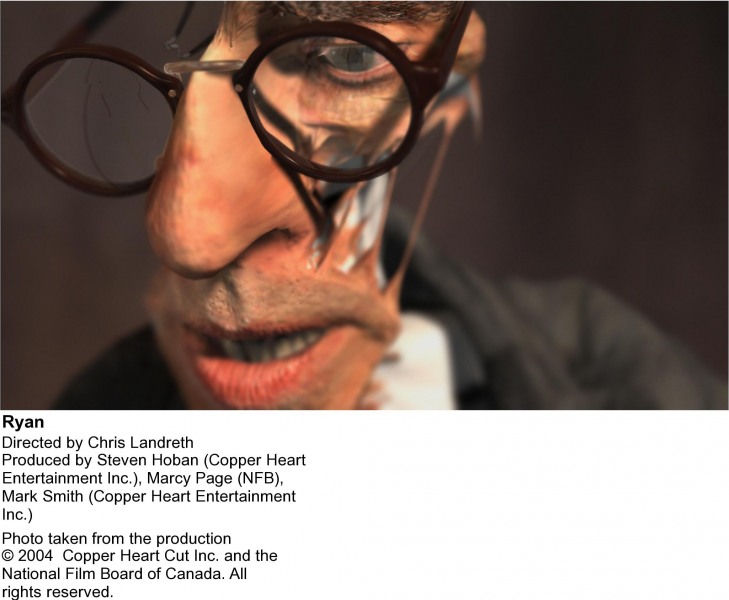 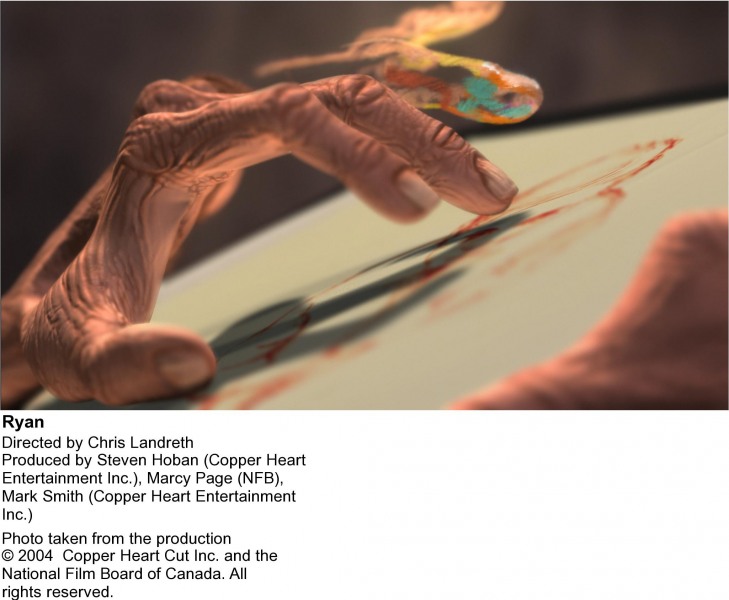 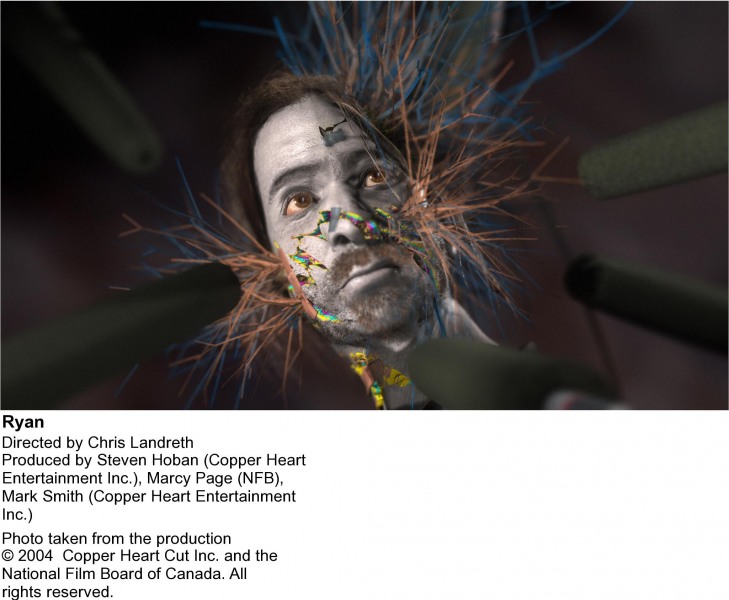 Chris Landreth’s film is a homage to the animator Ryan Larkin, the producer of some of the most influential animated films of the 1970s. A few years later he was living on public assistance and panhandling in Montreal. How could such a talented man end up like this? Chris Landreth met Ryan Larkin and carried out a long interview with him. He employs the technical possibilities of animation to visualise for the viewer some of the inner scars, rifts and demons that Larkin talks about in their conversation. Using strangely deformed, broken and disembodied beings, he gives Ryan himself and some of his companions the chance to speak, creating in a process a film that the renowned critic Roger Ebert said “cuts deeply into the truth of human life”.