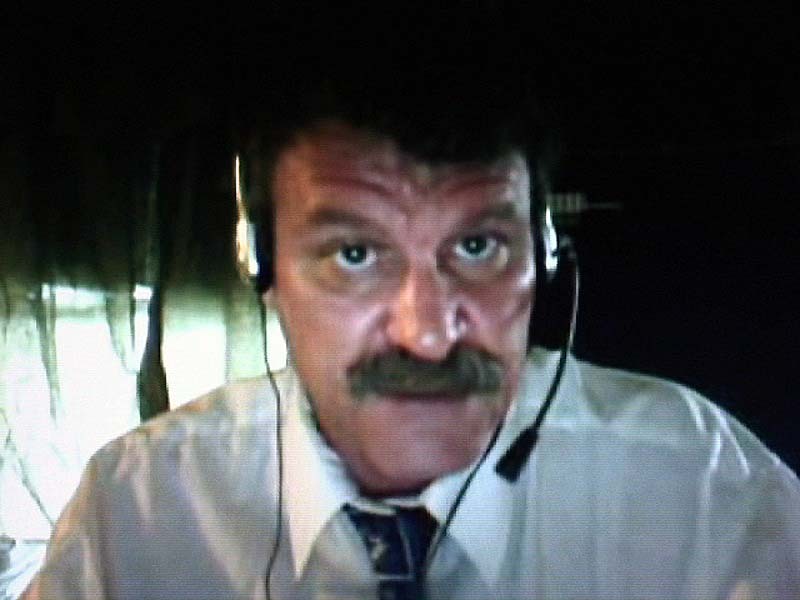 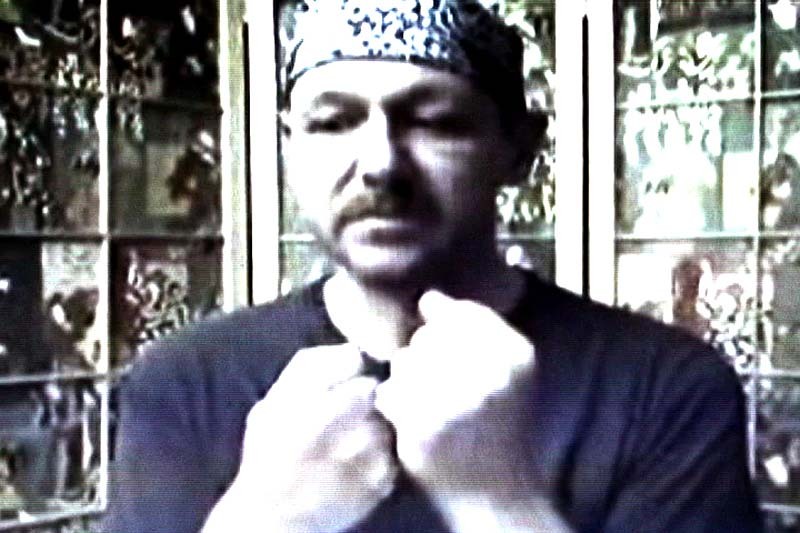 Rip in Pieces America is an uncensored proclamation from an invisible USA. Dominic Gagnon turns no blind eye in his ultra-intense collage film which consists entirely of more or less anonymous webcam clips that due to their controversial or explicit nature have been flagged and meanwhile removed from video sites such as YouTube. Well-formulated conspiracy theorists, bad-tempered grass-roots activists and religious arms fanatics, who use the webcam as both a means to preach and to confess, have all been filtered by the censor, but stored by Gagnon, who neither comments nor embarks on any finger-pointing. For who decides what can be thought and said? And what is paranoia, if you know that you’re right?” – transmediale.10