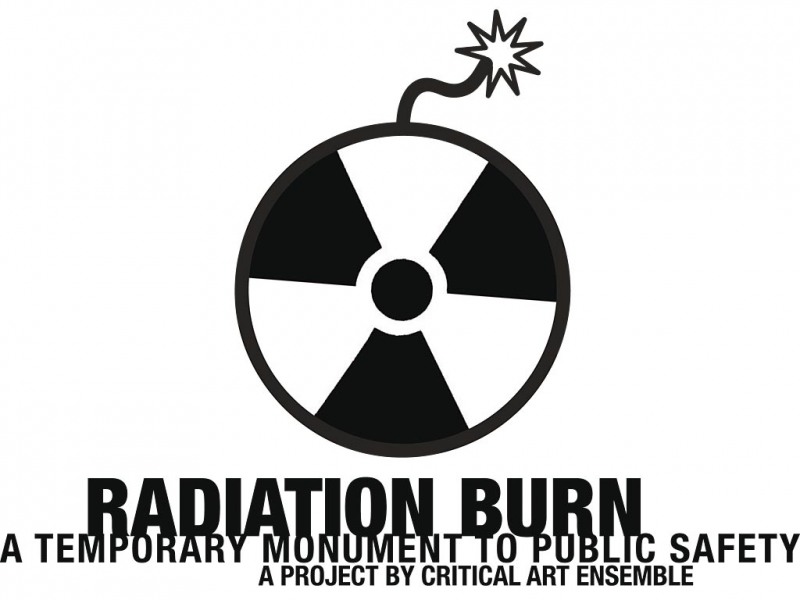 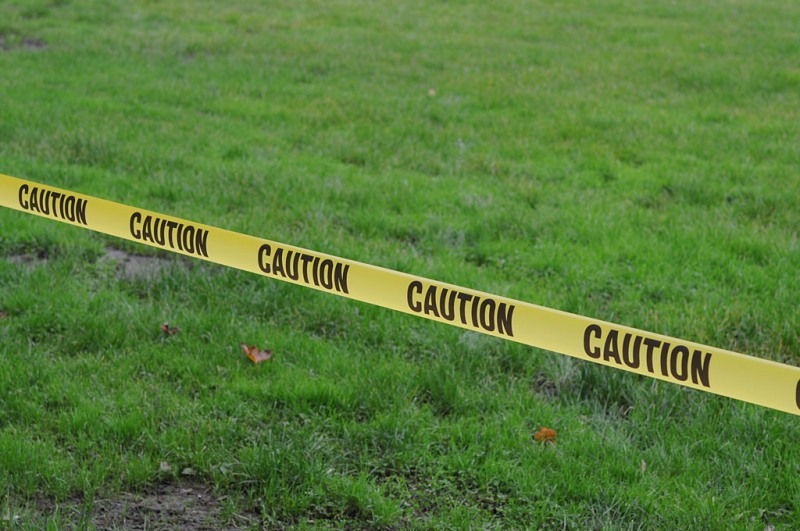 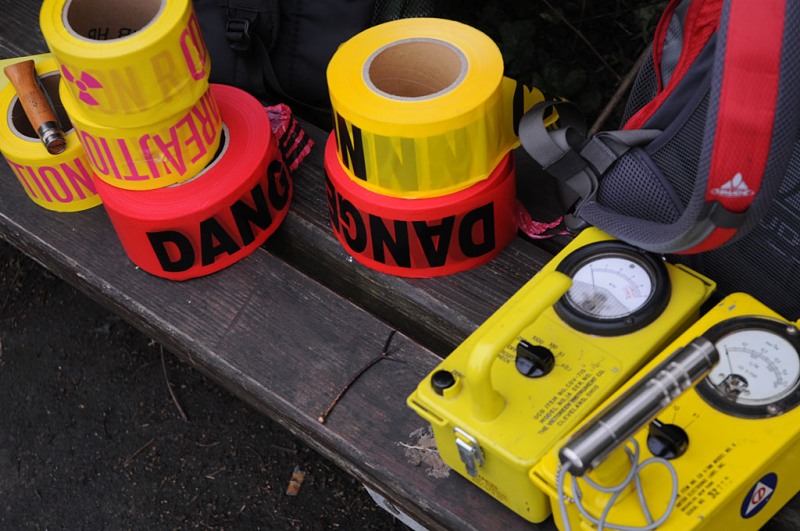 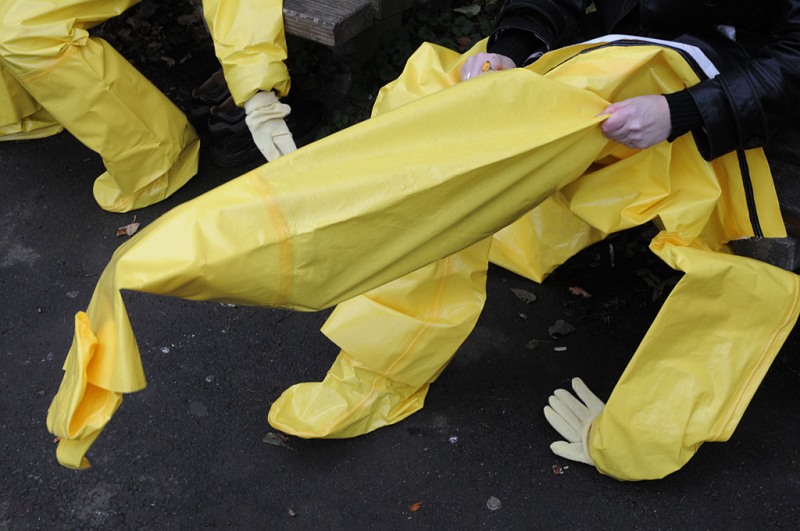 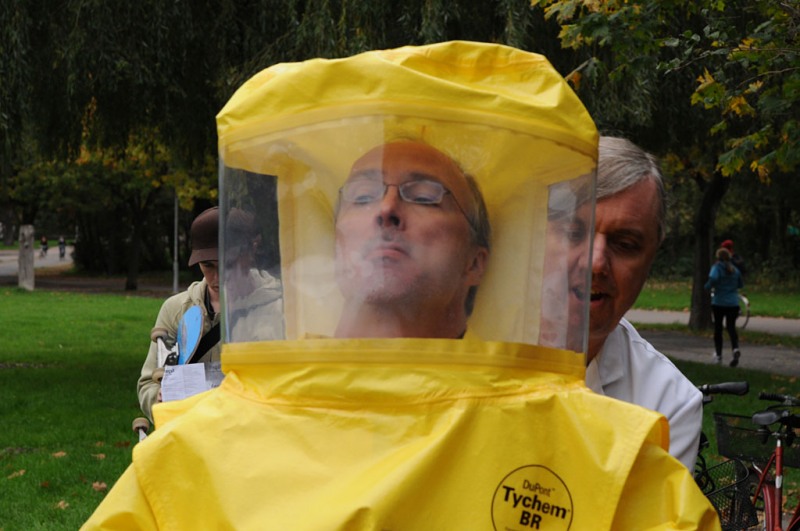 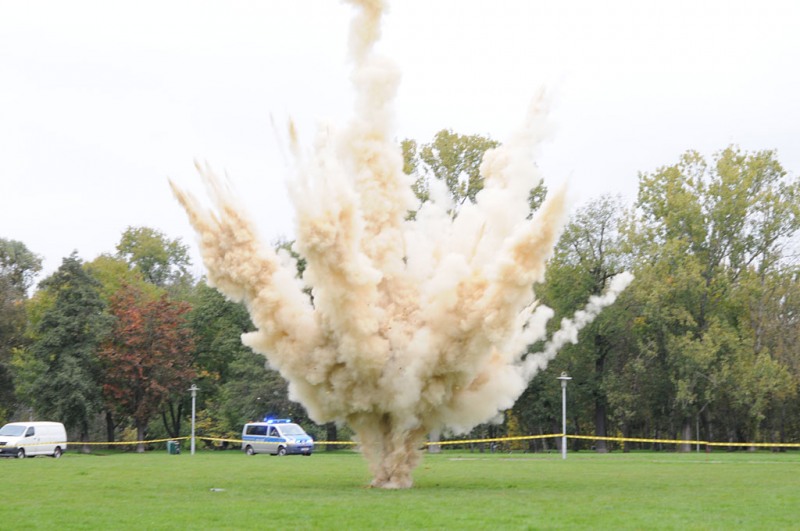 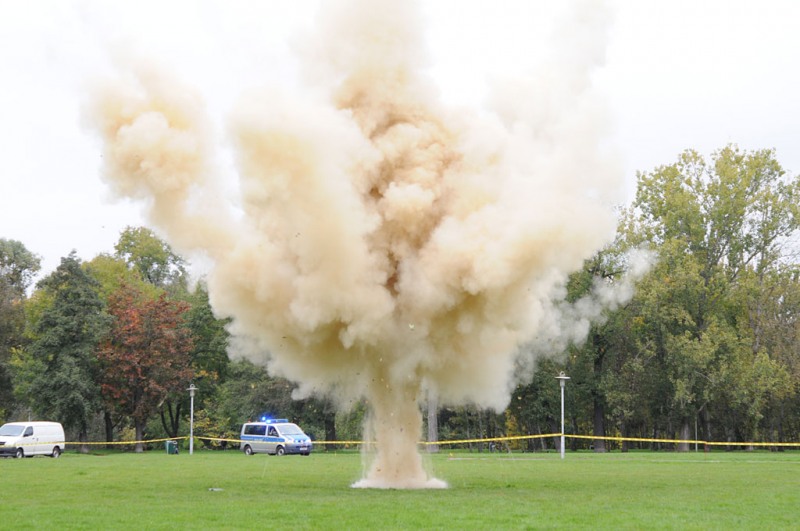 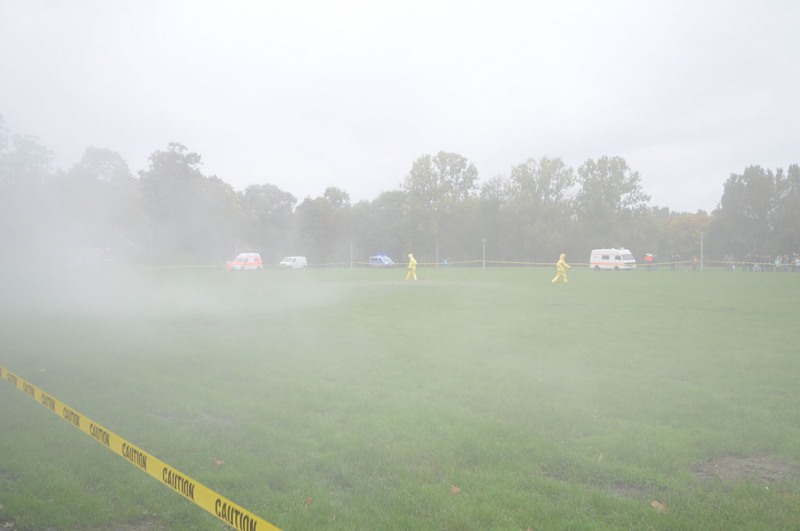 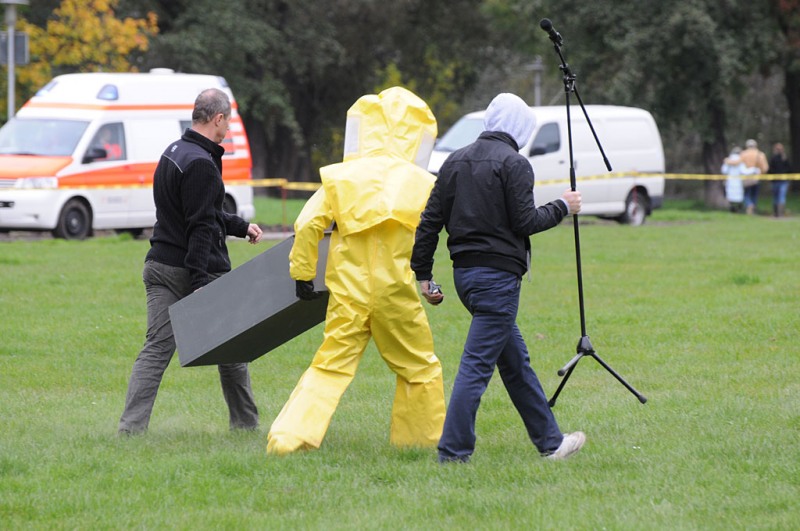 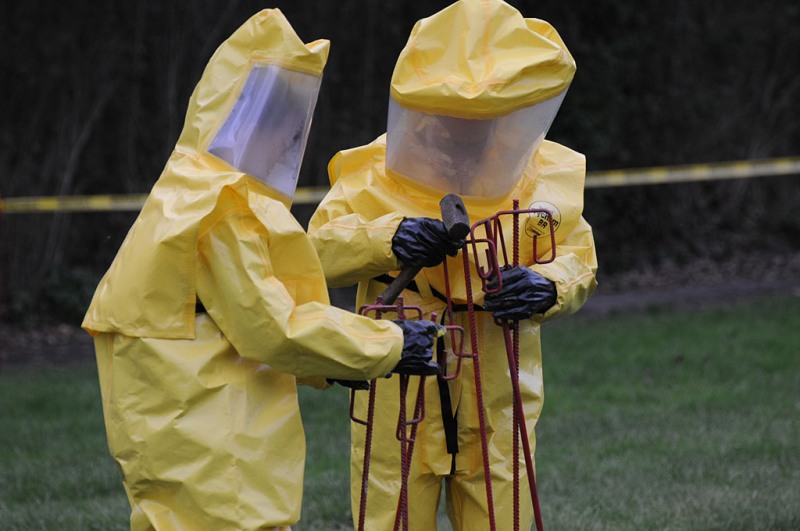 In the demonstration of how to explode a bomb, the CAE deal with the fear of the so-called ‘dirty-bomb’ and how it is described as a real threat in the context of global terrorism and implemented as a means to legitimise relationships of power.

I. Scare Tactics
Not whether but when! This mantra dominates the scare tactics that wily spin-doctors like to call the “security discourse”. Apparently – or at least according to German and American Newspeak – it’s no longer a case of whether but of when terrorists aided by nuclear weaponry will spring an attack. Anyone can find instructions on how to build a bomb on the Internet!  The necessary caesium, uranium oxide, iridium, plutonium, cobalt and strontium can be obtained in the Russian Federation! All about us lurk sleeping warriors of Allah, ready to use conventional or radioactive weaponry to sow fear, terror and atomic destruction among the unsuspecting masses! A terror attack with a radiological weapon, an unconventional explosive or incendiary device (an USBV or, if atomic, an USBV-A) or, to put it simply, a “dirty bomb” – is it really a matter not of whether but of when?

Are “dirty bombs” something one really needs to fear? The media sow panic yet science answers, no. No is the response also of the Federal Office for Radiation Protection, which adds: “From a radiological viewpoint, ‘dirty bombs’ would not pose a significant health hazard for the majority population, even in the immediate vicinity of the site where they were detonated”. In 2005 the Chaos Computer Club was unable to locate on the internet any reliable information on how to build the fuse for such a bomb. To this day, the “dirty bomb” is nothing more than a dirty fantasy in the dirty world of politics. It has not yet been fired, built or even sighted.

It is a truism that fear drives the wheels of politics and profit. A perverse logic of authoritarian command uses mythical weapons in order to reinforce public desire for a strong state; a state to which we sacrifice our freedom by treading a narrow path to a new era of self-imposed immaturity, which we are bringing upon ourselves.

II. Use your head
The Critical Art Ensemble (CAE) – a line-up of five tactical media activists dedicated to addressing New Media, theoretical and performance issues – has had an eye since the 1990s on how science serves capitalism and the military. In parallel to public interventions it produces pamphlets and books that pursue questions relating to topics such as civil disobedience in electronic networks (Electronic Civil Disobedience, 1996), everyday approaches to genetic manipulation (Molecular Invasion, 2002), or the deployment of biological weapons as a new arm of the military (Marching Plague, 2006). In 2005 CAE re-ran a test undertaken in 1952 near the Isle of Lewis by British Marines, only to come to the same conclusion as they, namely that plague bacteria are no help at all in close marine combat; the organisms are too quickly scattered by winds. In 2007 as part of Target Deception, a reenactment of a US American long-distance military experiment, CAE took the nearby US consulate in its sights and released a number of the harmless bacterium Bacillus subtilis from the tower of Leipzig’s City Hall. “The performance went very well: artistically and politically it was a success; scientifically, it was a disaster”, concluded CAE-member Steve Kurtz at the time. On this side of the Atlantic the action was as effective as taking homeopathic drops to cure rampant phobias.

In their third European field test, an investigation of the impact of a “dirty bomb”, CAE will this year simulate a scenario staged by the Federation of American Scientists. In this case, instead of radioactive materials a rod-shaped steel reinforcement will be blown apart with dynamite in a controlled experiment: no big detonation, just a small briefcase with good blast potential. Following detonation, metal detectors will be deployed to locate the scattered steel particles, as a means to realistically estimate the contamination menace for the immediate vicinity of an explosion site. In a second act, the CAE indicates a decisive space for the general public, namely by pointing out a circular rampart that demonstrates, how easily it can take shelter to protect itself from danger. Instead of terror and death, participants in and passers-by at this Temporary Monument to Inner Security can demonstrate composure. An expert forum’s discussion of the likelihood of “dirty bombs” and of the use of mythical weapons as a rhetorical, propagandistic means to foster fear, provokes an in situ critique of state budgets for the military and the security industry.

CAE describes the advantages of its amateur tactics thus: “An amateur can face up to an institution without any need to fear allegations, a loss of status or a cut in funding. That’s why it takes someone from outside – a creative tinkerer – to rattle the cage of disciplined practice that we keep under wraps, deep within us”.  So, as Dirty Harry has become a role model for politics and journalistic missions go hand in hand with raising circulation, in brief, as the logic of institutions corrupts their lackeys, perhaps the layman, dilettante and amateur really are the only ones left who can teach us to use our heads – for critical theatre and the experience of scenes replayed from mythical fear scenarios as therapy against collective fears.