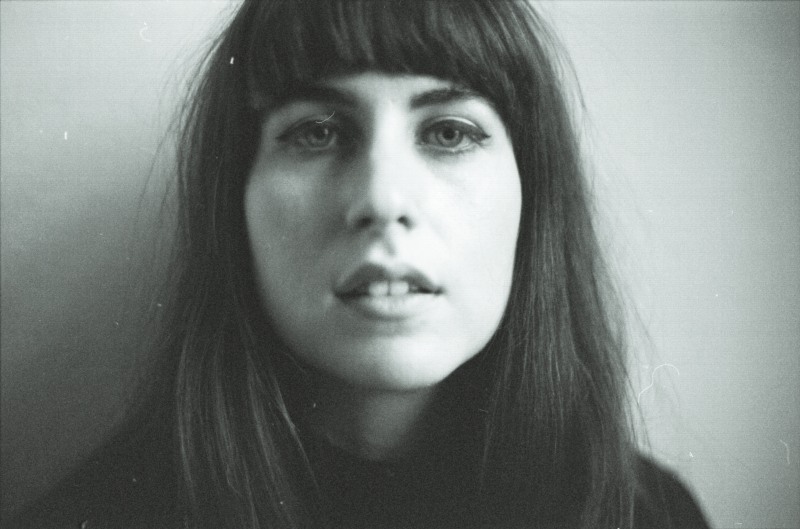 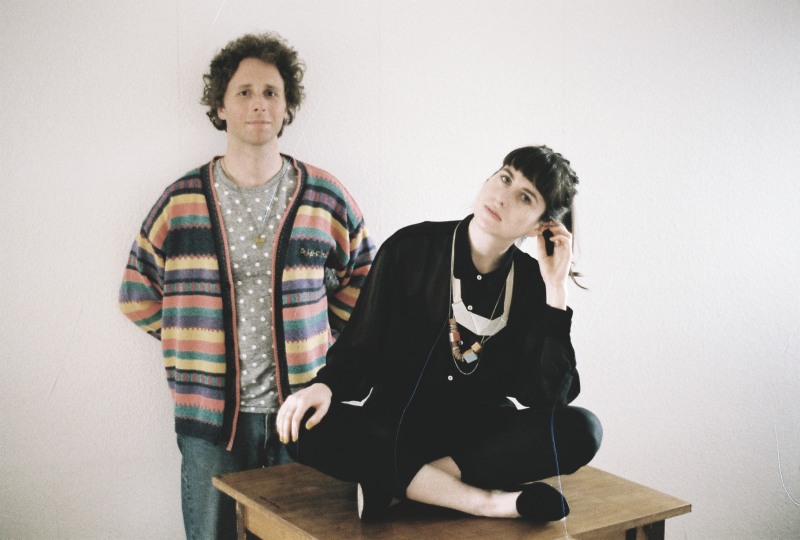 When the Berlin-based Australian Phia uploaded the track “Do You Ever?” to her SoundCloud page in late 2013, it quickly racked up over 40,000 plays, featured on MTV’s “Faking It”, received regular rotation on Berlin radio and prompted Indie Shuffle to dub her “one of the most underrated of Australia’s musical exports”. The Melbourne-born Phia, otherwise known as Sophia Exiner, studied classical and improvised piano at university before growing restless and moving to Berlin. Anonymous and liberated, she played every small bar in the city, toting her African kalimba and loop pedal around in a bicycle basket to create her trademark “hypnotic, joyful, definitely-danceable” pop music (MatchMusik).

Now performing in a duo with producer and guitarist Josh Teicher and dividing their time between Berlin and Melbourne, Phia have been touring Europe non-stop for the last year and were recently invited by Rolling Stone Magazine (Germany) to record a David Bowie cover for a special CD compilation. Phia’s debut album, mixed by Eli Crews (Tune-Yards, Yoko Ono, Questlove), is now finished and due out at the end of the year.