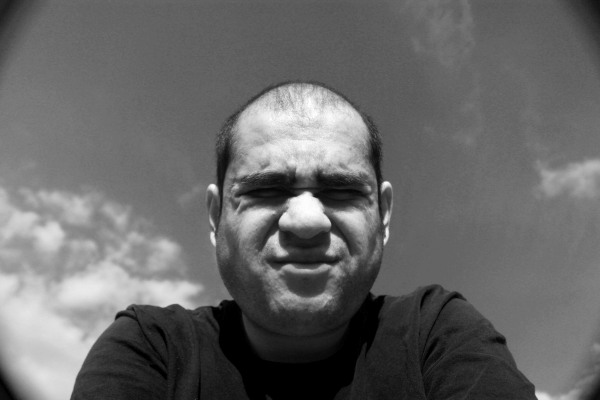 Victor Orozco Ramirez was born in Mexico in 1974 and completed studies in industrial design at the University of Guadalajara.  In Guadalajara his installations and photography were shown for the first time in the artists’ studio “Gremioproarte” and in the Museum for Contemporary Art.

Ramirez has been living in Germany since 2003. He studied documentary film at the HfbK in Hamburg. Reality 2.0 is his post-graduate work. Since 2005, he has organised the short film festival “ambulart” in Mexico and Germany.