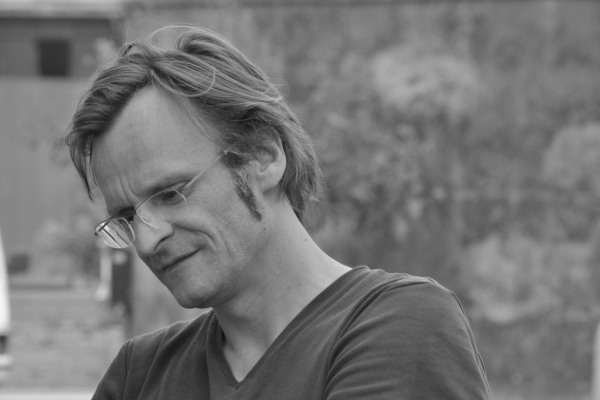 Philip Scheffner has worked as a visual artist since 1985. Exhibtions in Berlin since 1987. From 1990 to 1995 co-founder and member of the group “Botschaft e. V.” together with 10-15 artists, filmmakers, musicians, net activists a. o. Works as an artists group, screenings, exhibitions, concerts a. o. in the association’s independent club space “Friseur” (Berlin-Mitte). Participations in national and international art exhibitions and events. From 1991 to 1999 member of the authors and producers group “dogfilm” together with the video and filmmakers Bettina Ellerkamp, Jörg Heitmann, Merle Kröger and Ed van Megen. Development and production of videos between the genres documentary, essay and video art, in cooperation with Kanal 4, ZDF/ Das Kleine Fernsehspiel, ARTE and 3Sat.
Complete development of two “theme nights” for ARTE. Since 2000 several video projects in progress. Composition and Production of electronic music. 2001 co-founder and member of the media production platform “pong” together with Merle Kröger. Documentaries by Philip Scheffner have won many interational awards.