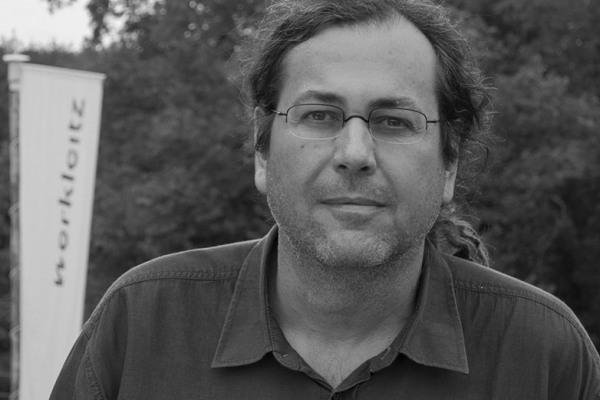 Born 1967 in Traunstein, 1990 - 1995 studied free art in the film class of the Hochschule für Bildende Künste Braunschweig with Prof. Birgit Hein. Co-founder and since then Chairman of the Board of Werkleitz Gesellschaft, on the Board of the Werkleitz Biennale / Werkleitz Festival, since 1995 initiator and manager of the European Media Artists in Residence Exchange (EMARE) Programme of the European Media Art Platform (EMAP) and since 2011 Head of the Werkleitz Professional Media Master Class.

He lives and works as a freelance producer, curator and media scientist (e. g. consultant for media art for the Goethe Institute) in Werkleitz and Halle (Saale).