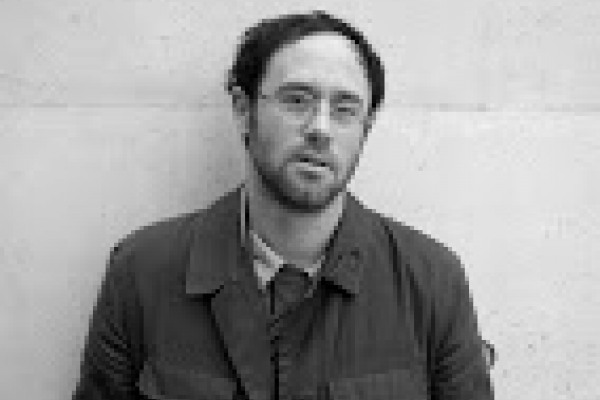 Omer Fast was born in Jerusalem in 1972. He holds a BA in English from Tufts University, a BFA in Visual Arts from the Boston Museum School of Fine Arts and an MFA from Hunter College, City University of New York. Since finishing his studies in 2000, Fast has participated in over 150 international exhibitions, including solo shows at the Whitney Museum in New York, the Moderna Museet in Stockholm, the Dallas Museum of Art and Museum of Modern Art in Vienna. Group exhibitions include dOCUMENTA13, the Venice Biennale, the Guggenheim Museum in New York and the Centre Pompidou in Paris. Fast received the Bucksbaum award for his work “The Casting” at the Whitney Biennial in 2008 and has also won the National Galerie’s Prize for Young Art in Berlin in 2009 with his work “Nostalgia”. His work is in several international collections including Tate Modern, the Guggenheim Museum, the Los Angeles County Museum of Art and the Centre Pompidou.