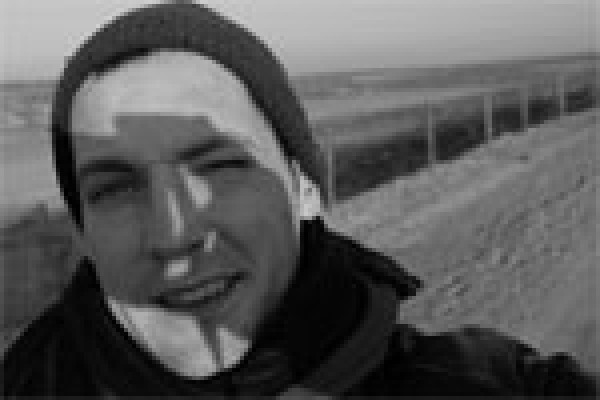 Mark Michel worked for several years as a freelance filmmaker and author for ARTE, MDR, 3sat , ZDF and WDR and has worked as a radio author for the German Public Radio‘Deutschalndradio Kultur’, ‘Deutschlandfunk’ ‘DRadio Wissen’ and WDR. Before that he studied in Jena, Leipzig, Bath (UK ) and Toronto (Canada ) Sociology and International Politics and Visual Communication at the Bauhaus University in Weimar. Mark Michel is a member of the media service ‘Mediendienst Ost’ - a network of freelance TV- and Radio-Journalists in Leipzig . As an author and filmmaker he has worked in Cambodia, Bosnia-Herezgovina, Finland, Belarus, India, Switzerland, Hungary, Serbia and Thailand. He took part in PMMC 2011, the Documentary Campus Master School 2012 and was participant at EsoDoc 2016. As a documentary filmmaker he is specialised in human interest, disabled culture and environmental strories.