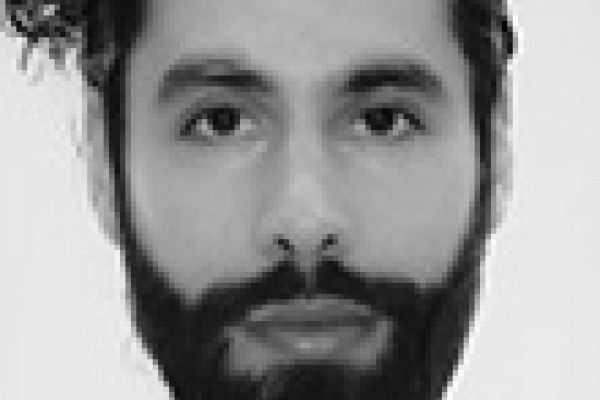 Born in Halle an der Saale. After studying philosophy and art history at the MLU Halle, he studied audiovisual media - camera in Berlin. Meanwhile, various short film productions in the experimental, music and art film field; screenings at ASFF York and FIVA Buenos Aires, among others, jury prize at Emergeandsee Media-Arts Festival Berlin for A CLOUD OF UNKNOWING. After his studies he worked as a freelance cameraman, editor and sound designer. Participant PMMC 2013.
Since 2019 Johannes Krell is supported artist of Werkleitz together with Florian Fischer. Her production UMBRA (DE, 2019) was awarded the Golden Bear for Best Short Film at the 69th Berlinale 2019.