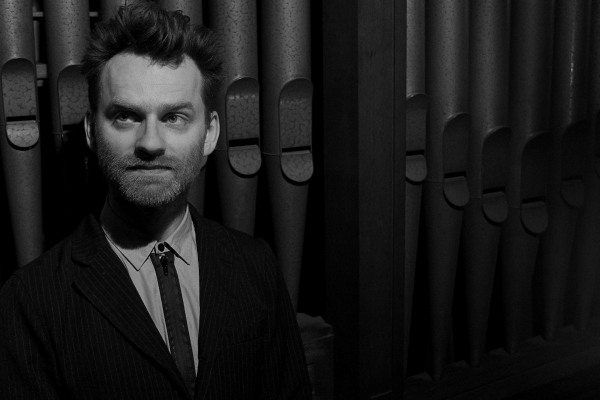 Born in 1976 in Stockholm, lives and works in Brussels and Paris. He studied at the Royal Conservatory in Stockholm, and later at Conservatoire de Saint-Maur-des-Fossés in Paris and the Conservatoire National Supérieur Musique et Danse in Lyon with Eric Lebrun, Pierre Pincemaille and Loïc Mallié. Since then he has devoted himself to instrumental development. Since 2005 he has been the organist of Église du Saint-Esprit in Paris, and is frequently giving concerts in Europe, the USA and Asia. Since 2008 he has collaborated with the Swedish composer Jesper Nordin. From 2009 to 2012 he was active as consultant for the conception of the organ at Studio Acusticum in Piteå. He composed and performed the film music for John Duncan’s The Glistening (2012). Lindwall collaborated with the American media artist Cory Arcangel in the realization of his 24 Dances for the Electric Piano, Philharmonie in Berlin (2014), MUMOK Vienna (2015), Espace Culturel Louis Vuitton Munich (2015).