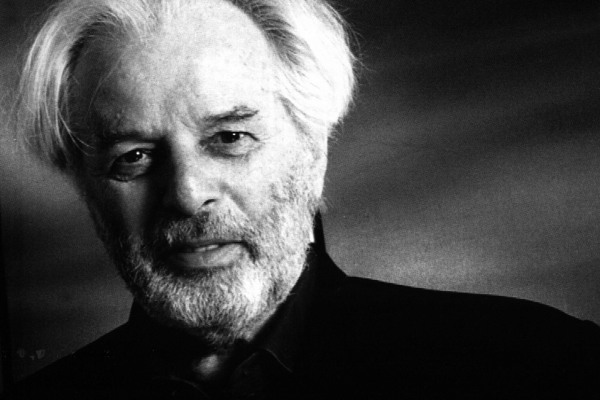 Alejandro Jodorowsky was born in Tocopilla in 1929 and lives in Paris. He works in widespread art related professions such as avant garde director, stage and comic author, writer and composer. As a director he is most well-known for the films Fando and Lis (1968), El Topo (1970), The Holy Mountain (1973), Santa Sangre (1989) and The Rainbow Thief (1990). As an author for theatre he has produced more than 100 plays. In 1974 he was scheduled for the direction of direct Frank Herbert’s epic science fiction novel Dune (1965), this project however has remained unrealised.